Xiaomi’s Mi 10 Ultra was a huge hit even though it wasn’t available outside China. Cut to now, Xiaomi is gearing up for its next flagship aka Mi 11 Ultra and it will add more advanced features and technologies than the Mi 10 Ultra.

Apparently, Xiaomi has designed a new cooling system for the upcoming Mi 11 Ultra on Weibo. The post was created by Xiaomi’s co-founder in Chinese which means some of the meanings might have been lost in translation. Anyways, with what we have been able to grasp, Xiaomi is using a full phase cooling tech with Mi 11 Ultra that uses all three states of the matter – solid, liquid, and gas, to bring about enhanced cooling to the system.

The tech giant has mentioned that using this cooling system improves thermal connectivity of the system by 100 percent although failed to provide compared to what. Furthermore, Mi 11 Ultra is using a vacuum chamber soaking plate that will be able to dissipate heat. Note that it was used in Mi 10 Ultra as well and thus, Xiaomi has likely improved upon it or rather using fancy names to make it look technologically advanced. 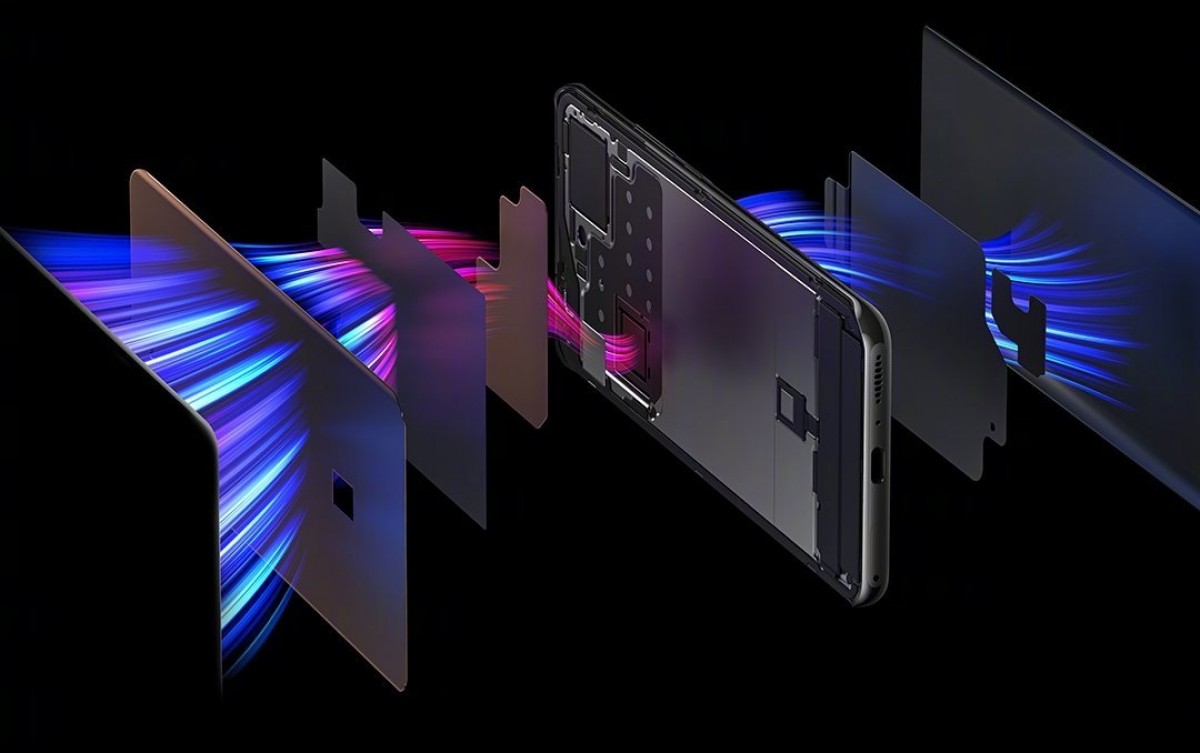 In any case, a vapor chamber contains liquid that is heated when work is done. It dissipates through the vapor chamber and turns into a hot gas which is then transferred to another section of the chamber where it is cooled down. The cycle continues thereby dissipating excess heat keeping the device a few Celsius cooler.

It won’t take much longer for us to know what exactly the full phase cooling tech refers to as Xiaomi has already announced a launch event on March 29 at 11:30 GMT. Here, Xiaomi will unveil Mi 11 Ultra long with Mi 11 Lite and Mi 11 Pro with outstanding specifications and prices that we will keep you updated with here on True-Tech.