Among many other things that Acer launched at its press event yesterday in New York City, a fitness smartwatch was one of them. It’s called the Acer Leap Ware and is available at a pretty competitive price of $139.

This is not the first time Acer has launched a wearable. They previously released the Liquid Leap+, a fitness smart band in 2015. The new Leap Ware, however, is a full-fledged smartwatch, which by the way looks very much like the Pebble Time Round.

The device is compatible with both iOS and Android via their Liquid Life app, although it’s unclear whether it’ll run Acer’s own custom OS or if it’ll make use of Android Wear. Looking at the UI on their promo video, it does appear to be a custom OS, or maybe it’s just a skin on top. Like any smartwatch, the Leap Ware can be used to pickup calls and receive text notifications or alerts from virtually any app. All the fitness data collected by the smartwatch are stored on the app, which brings me to the question: will it sync with Google Fit? It would be really cool if we could do that.

Acer currently only offers blue and brown bands with just a single color option for the actual watch, but you can attach pretty much any compatible 20 mm watch band, so it isn’t a huge deal if you don’t like the default color options.

Looking at all the things it has to offer for such a low price of 139 US dollars, I’d recommend it to anyone looking for a smartwatch. But these are just words from the company, and we’re yet to see real life reviews of it so I’d just hold on till then. 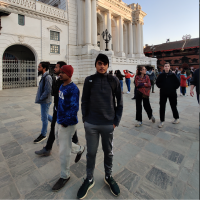 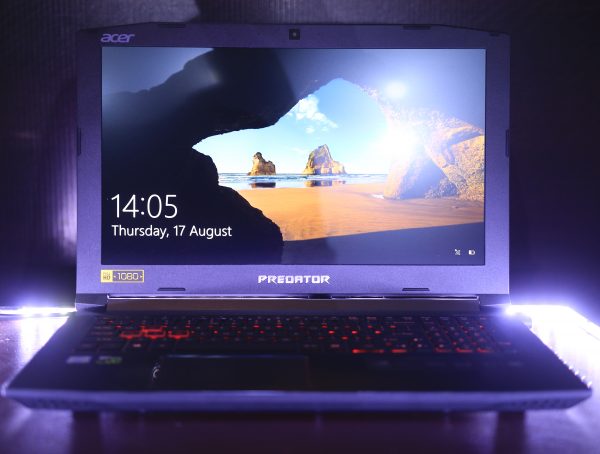