July 23, book the date because the date is no ordinary. It is when Xiaomi will unleash what it summoned as the “world’s best selling Android One” series is making a come back and it will be huge. Even before the Xiaomi Mi A3 and Mi A3 Lite make an official entrance at the launch event, real images for Xiaomi Mi A3 have appeared on the web that has cleared some doubts about the upcoming device soon to hit the stores.

According to a report by iGyaan, Xiaomi Mi A3 was believed to be a rebranded version of Xiaomi’s youth edition Mi CC9, however, the report states that the device is more attuned towards the Xiaomi Mi CC9e which is a budget variant. The imperative difference here is that Mi A3 will be an Android One device and thus, it will ditch MIUI for Android Pie 9.0. 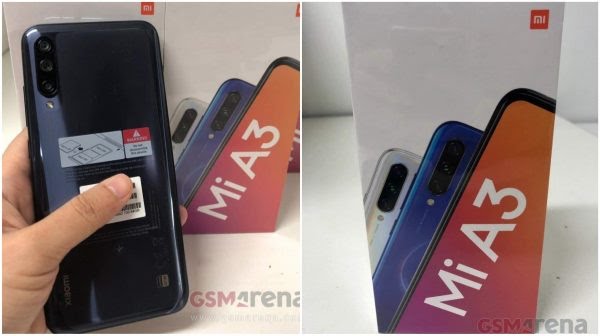 Look at the photos and you will see that the back is posh glass-clad which hits towards its premium feel while a triple camera array at the back is popular with a primary 48MP sensor and two 8MP + 2MP sensors as seen with Mi CC9e. The phone has very elegant curves around its four edges while the front has an FHD+ resolution display rather than HD+ that was earlier believed. In fact, BGR India quoted that the phone will carry a 6.08-inch AMOLED display paired along with an under-the-display optical fingerprint scanner and a 32MP front camera will be housed in a teardrop-shaped notch that takes just a tiny bit of the screen real estate. 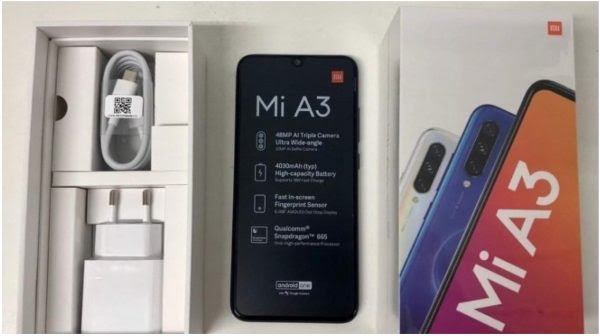 There are certain discrepancies with the processor it will use as sources suggest that it could use a Snapdragon 665 octa-core SoC while a different source proclaims that the device will be powered by upper mid-range Snapdragon 730 SoC while the Mi A3 Lite will get 675 SoC. The said bit of data will be confirmed at the launch event scheduled on July 23 for sure.

Since both Xiaomi Mi A3 and Mi A3 Lite are Android One devices where only the former will make it to India, both the devices are guaranteed to receive two major Android upgrades i.e. from Android Pie (out-of-the-box) to Android Q and Android R while a three year security updates will cover the security aspect of the device as well.

Other bits of information regarding the device is that it will have a beefy 4,030 mAh battery powered by 18W fast charging. It will have a Type-C cable to power and sync data while information about it retaining the headphone jack isn’t available at the moment.

Stay tuned on True-Tech to catch more news about the upcoming Xiaomi Mi A3 and Xiaomi Mi A3 Lite and watch out for its launch coverage on July 23. 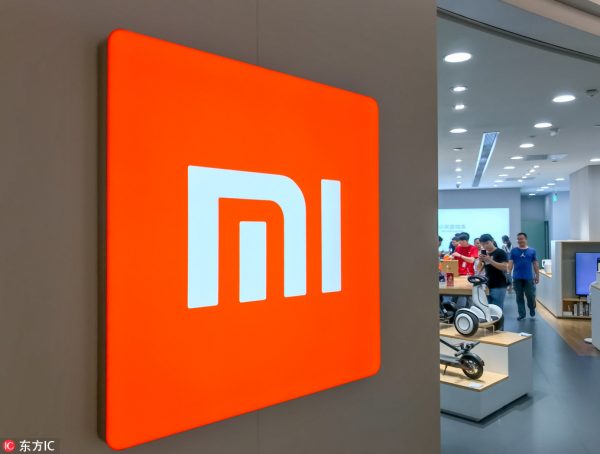 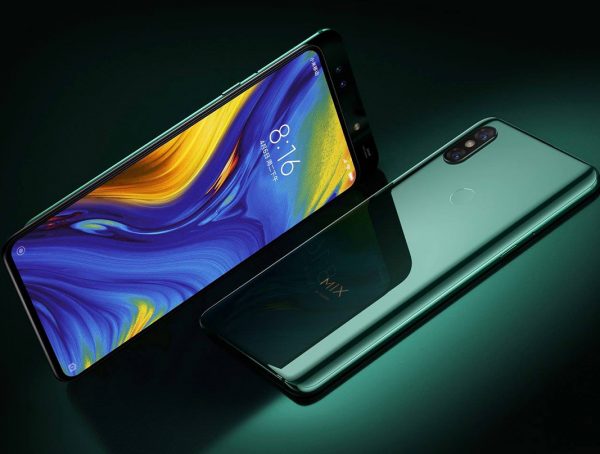