After delaying the launch of Android 11 Beta due to ongoing protests in the United States, Google has finally rolled out the public beta for its smartphones today. Android 11 is the latest update to Google’s Android OS and comes with several changes and new features. Last week, Google accidentally rolled out the update to some Pixel 4XL users, and now, the update is available for more smartphones, including the Pixel 2, Pixel 2 XL, Pixel 3, Pixel 3 XL, Pixel 4, and Pixel 4 XL. Sadly, unlike the previous year, smartphones from other OEMs are not in the list of devices getting the early beta updates.

Let’s take a look at some of the changes and new features Android 11 comes with. 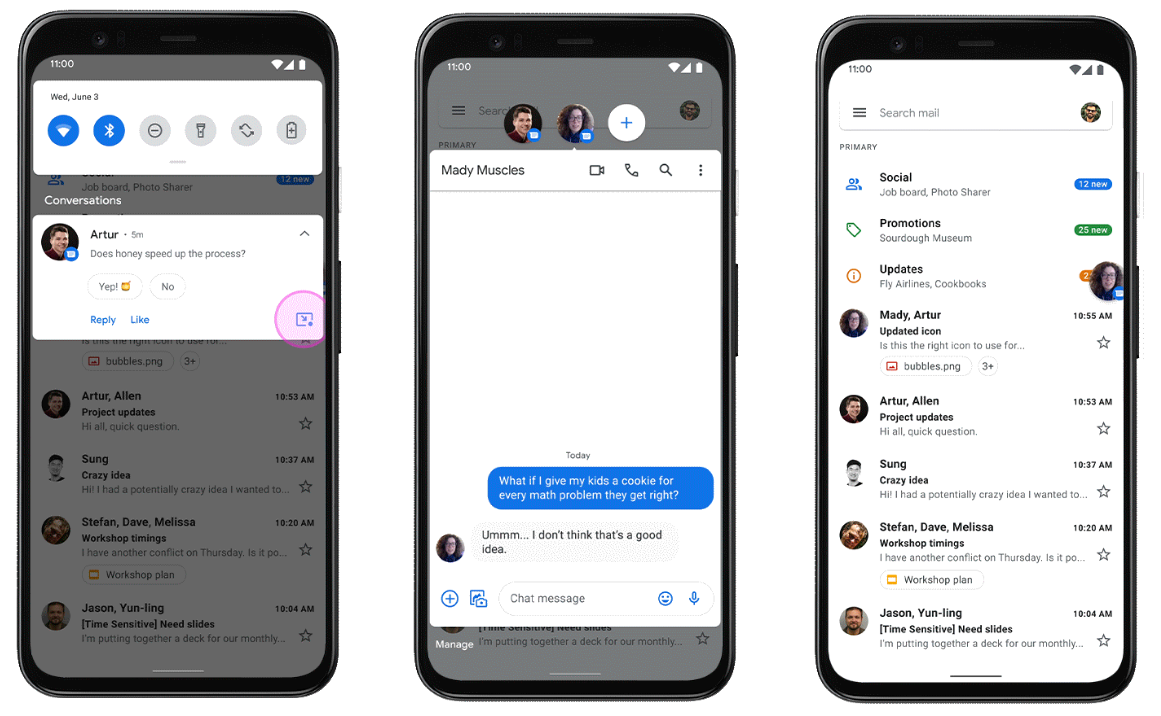 Available on Android 10 under “Developer Options”, Bubbles will be enabled by default on Android 11. This enables chat heads for conversations, similar to what Facebook Messenger offers. 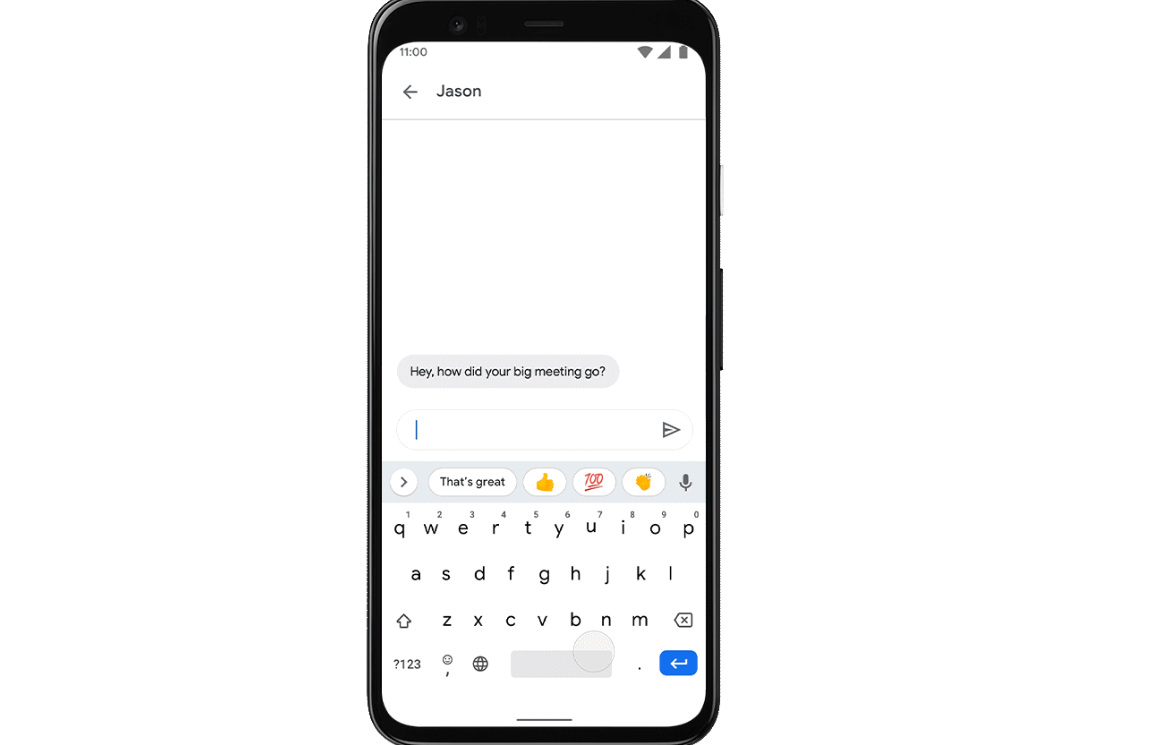 The Gboard app on Android 11 will come with automatic emoji and text suggestions based on the message you’re replying to. 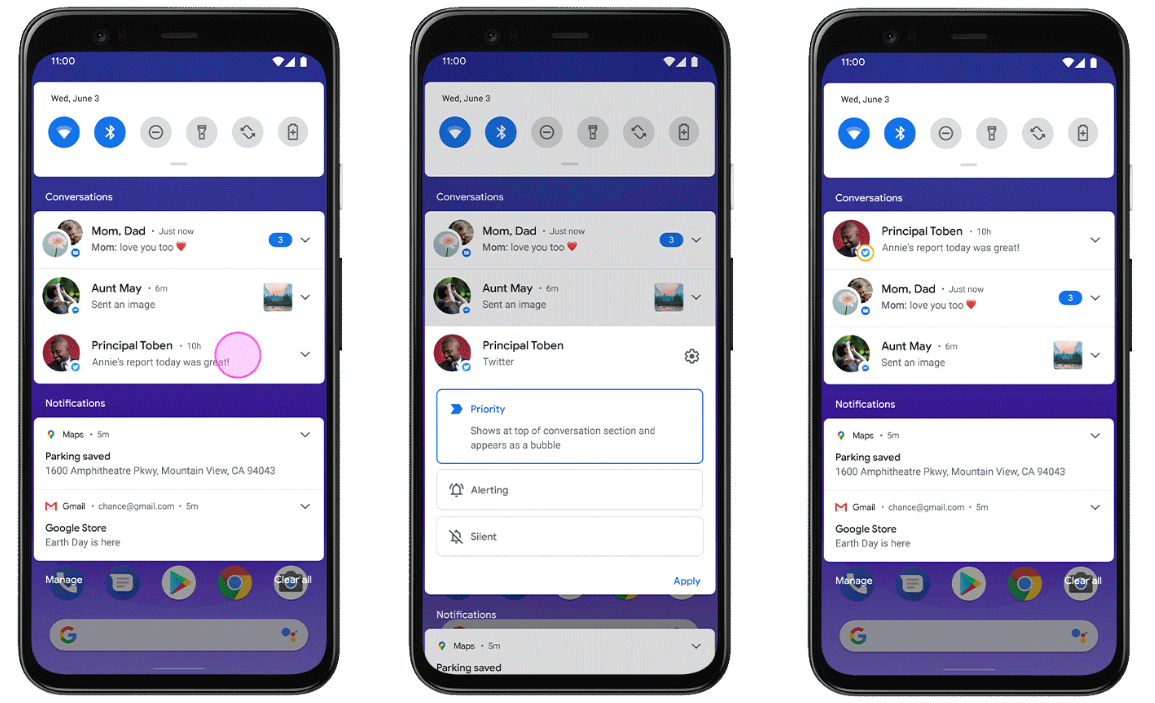 All the conversations across multiple messaging apps have been moved to a single place in the notification bar. You can prioritize important messages from a particular app, which then will always appear on top. 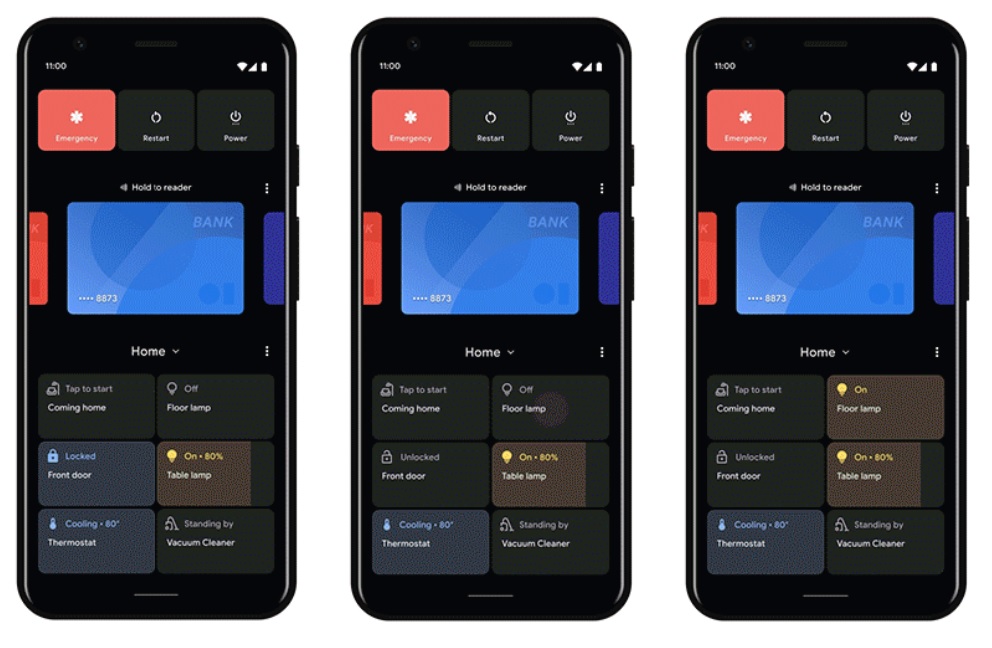 There’s a new feature called Device Controls, that can be accessed by long-pressing the power button. It has various cards and options that let you control the devices connected to your smartphone. It also displays some useful information like your card details, etc. 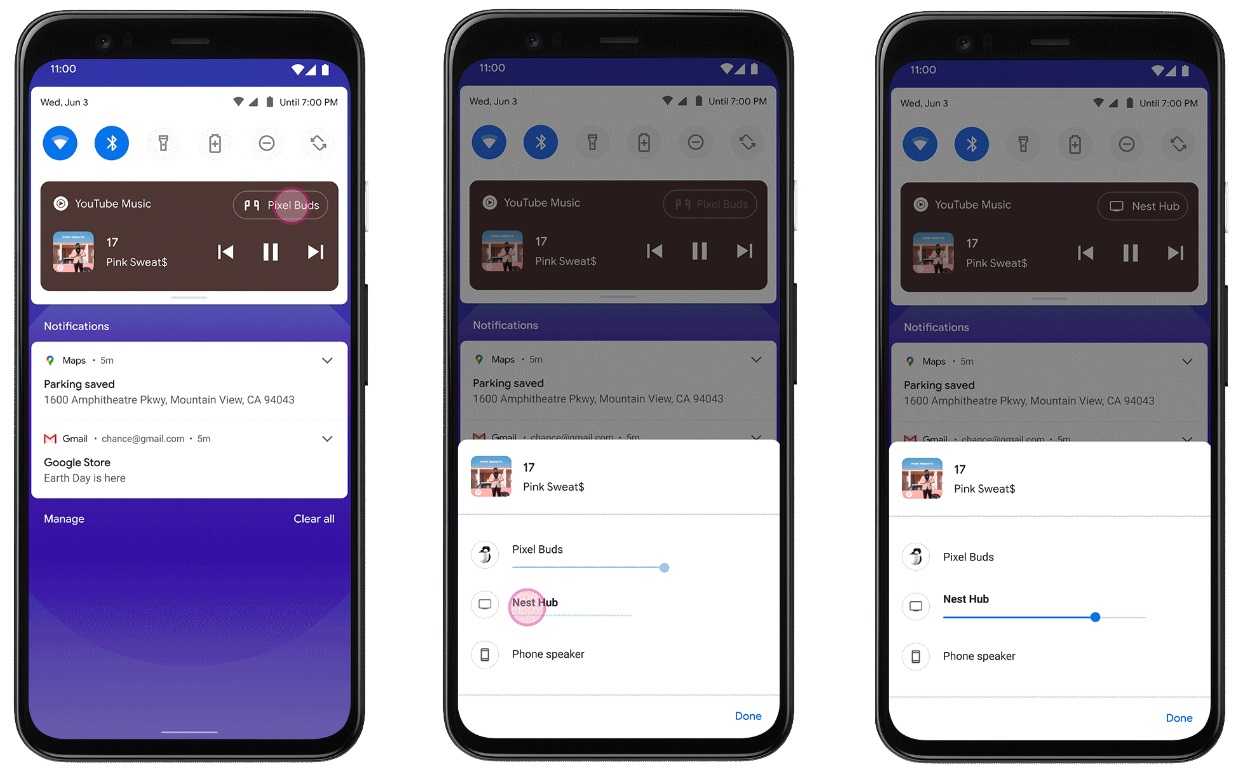 While playing a media file on the phone, users can easily switch between the available audio devices. Whether you’re listening to music or watching a video, you can control the source for audio output and adjust the volume from one place easily. 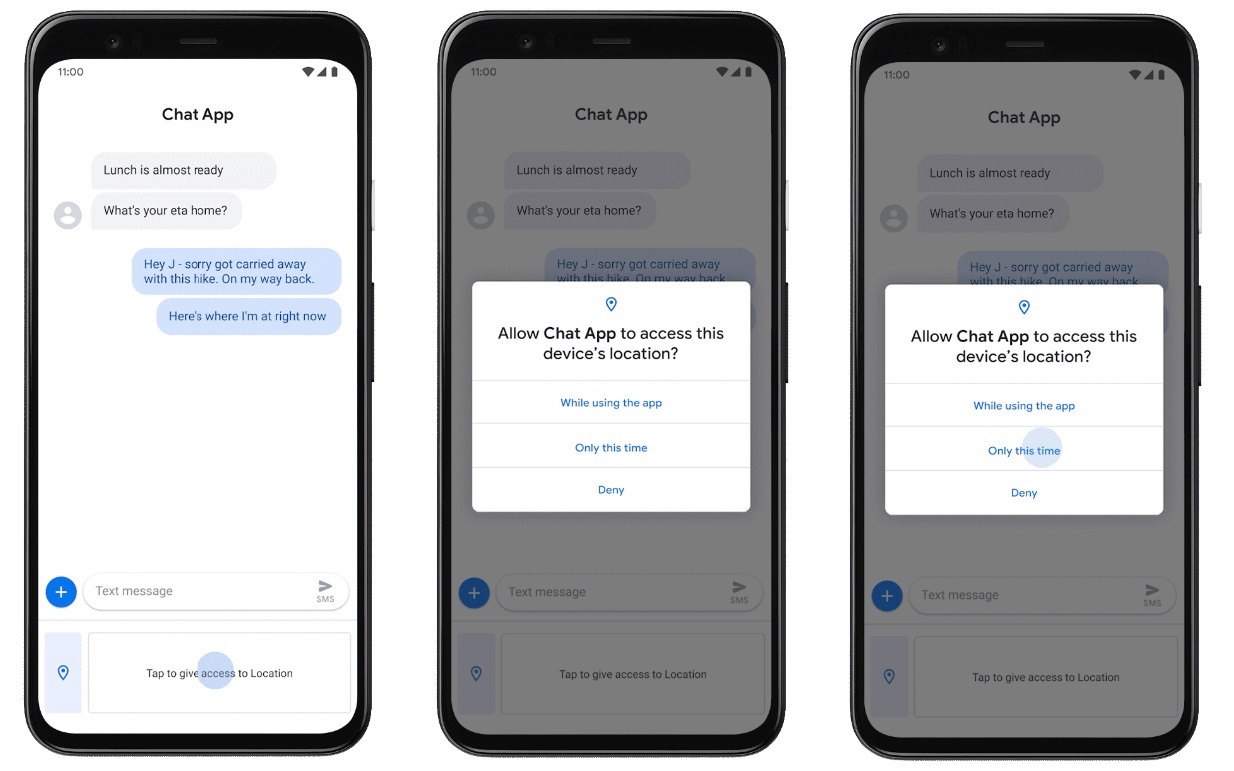 There’s a new option to give one-time permissions to the apps you’re using. The feature is already available on iOS, and now it has made its way on Android too. You need to re-grant permissions (like camera, location, etc.) every time you re-open the app. This makes sure your app isn’t accessing any information or data in the background. 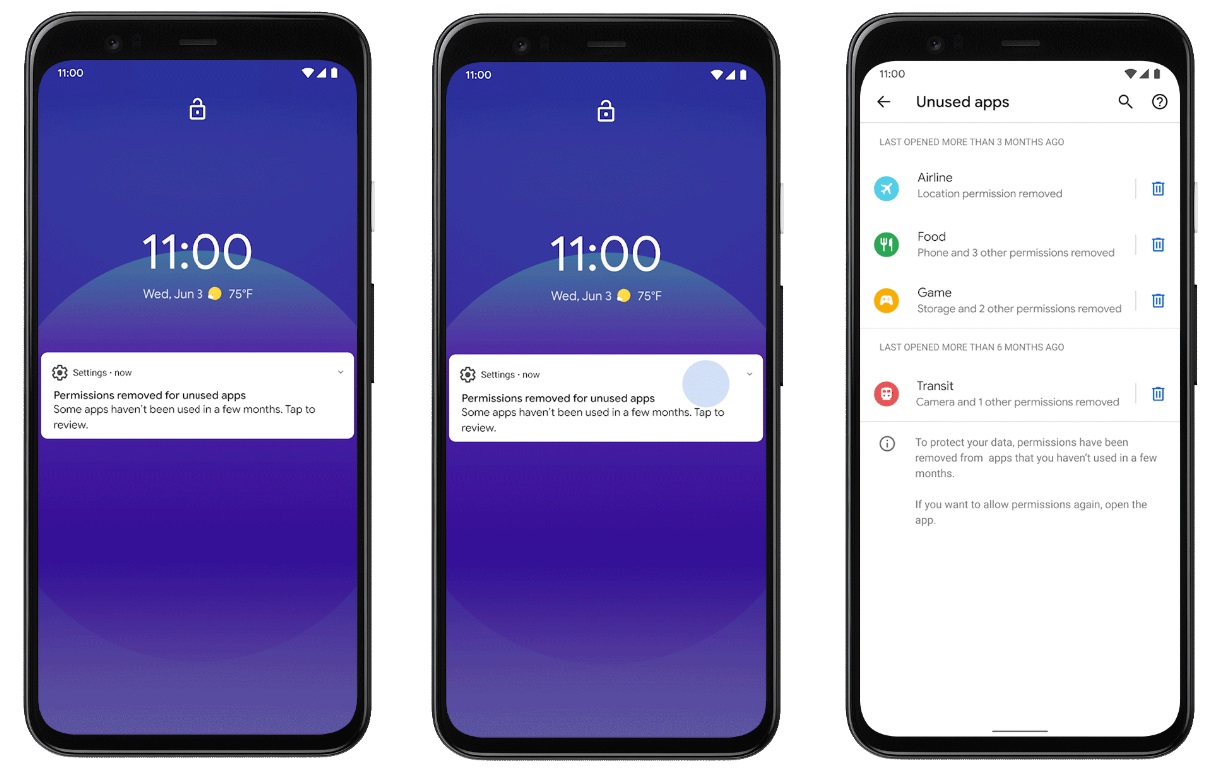 If you haven’t used an app for a long time period, all its permissions will be reset automatically. Upon opening the app again, you can re-grant the permissions.

Android 11 brings so many new features, and these were just a few of them. If your device is eligible for the beta update, you can enrol now from here. According to a tweet shared by Ershad, Oppo Find X2 will also be receiving the Android 11 beta later this month. Other than this, no information by other OEMs regarding the Android 11 update is available as of now. Stay tuned for any future update!