Looks like we won’t have to wait for long for Android 11 to arrive. Usually, Google releases its first Developer’s Preview in March but this time around, the search engine giant has released the DP1 system image a few weeks early. Although not available for daily users, it is still a benchmark if it comes to the upcoming Android version that will bring a tonne of new features on-board. Note that this is an unpolished draft so there will bug here and there and many features are still waiting to get on-board with next builds.

Currently available for Pixel devices, here is a list of a few features that Android 11 brings on-board. These are just the top of the mountain as many features are waiting to be released at the I/O developer conference in May and so on. Some of the features seen on Android 11 DPs may not roll out its official stable update such as screen recording feature didn’t roll out last year with Android 10 even though it was available in earlier builds. 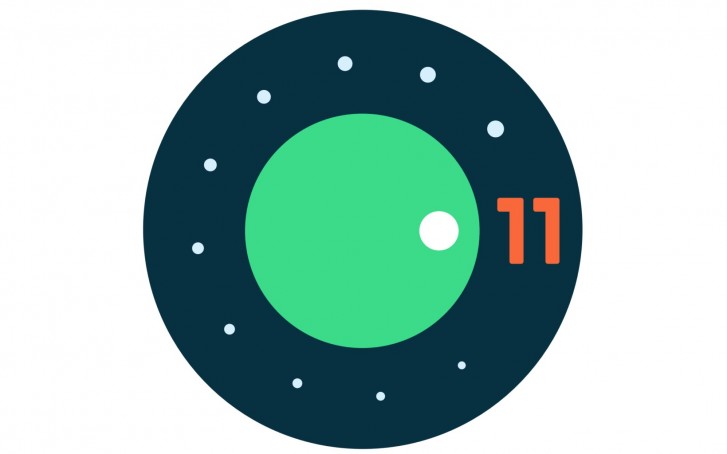 5G or fifth-generation network is a big thing this year with a tonne of smartphone manufacturers rolling out 5G-enabled smartphones. With that being said, Android 11 will support 5G similar to how Android 10 did but will improve on its APIs so that both developers and users can rip benefits of it.

First of all, there’s a Dynamic meteredness API which scans if the connection is metered or unmetered. If it’s the latter, the system will offer higher resolution surfing over the web which usually consumes more data. The same applies to cellular networks where the system will scan for unmetered cellular networks to rip off high-resolutions on the go. Android 11 sports Bandwidth estimator API which allows developers to check for the upstream and downstream bandwidth without putting a lot of the apps to estimate.

The call screening service on Android 11 is improved immensely with the call details appearing when a call arrives. Plus, there’s Wi-Fi suggestion and Passpoint enhancements as well.

Android 10 already arrived with support to foldable screens and the upcoming Android 11/R takes it a step forward. The display cutout APIs on Android 11 will now allow adding APIs for the waterfall, pinhole, and a series of other types of screens on a system level.

Google supplied Android 10 with Project Mainline or Google Play System Updates which gets updates via Google Play Store directly from Google rather than depending on the via-via format is used to adhere to earlier. With the enhancements to Project Mainline, Android 11 has added 12 new updatable modules totaling 22 modules. This will prove instrumental in improving privacy, security, and consistency across the smartphones running on Android ecosystems based on Android 11. 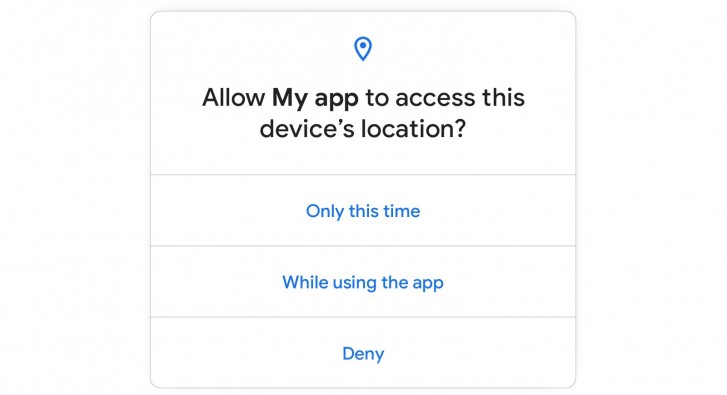 Android 10 proves its mantle when it comes to both privacy and security as it brought a lot of features on-board that boasted the two. With Android 11 DP1, there are a few more features that will be added. First of all, the apps will seek one-time permission to obtain permission to any service may it be location or storage, etc. This means when a user declines to grant permission to location for an app, it goes throughout its lifetime unless the users change it manually by going into its Settings.

Android 11 adds platform support to identity credentials which now takes all the verification identification documents to a secure site. Google has improved upon biometrics as well as giving different authenticator types and using the new Biometric Prompt APIs to get the improvement biometrics on-board.

With Android 11 on-board, there’s a dedicated conversations section on the notification shade which gives users access to their chats on any apps right away. The Bubbles API forms bubbles of chats similar to Facebook Messenger which allow multi-tasking without actually opening the app to reply. Finally, Android 11 brings the ability to copy and paste images right through the notification replies. There’s more that will swing into action with further previews for sure.

There are a lot of features that Android 11 DP1 has brought on-board which isn’t listed above. For now, you need to know that the Developer’s Preview 1 is available across Pixel 2/2XL, 3/3XL, 3a/3a XL, and Pixel 4/4XL that you can check out on its Android’s developer website. 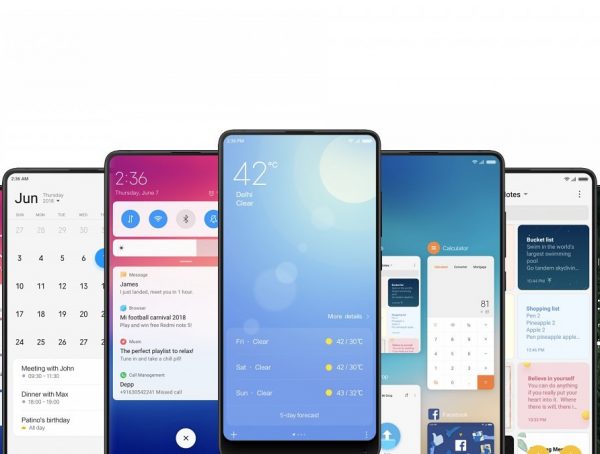 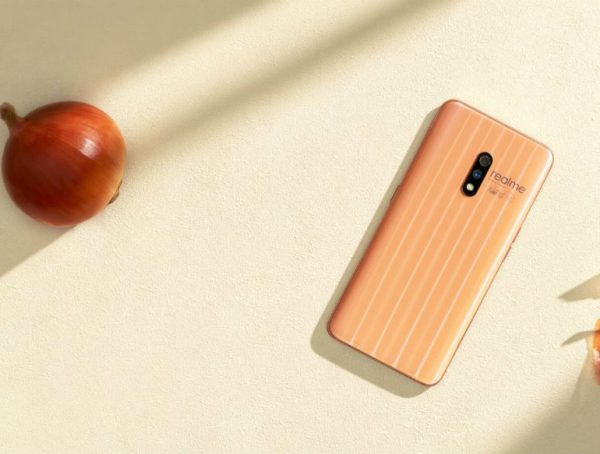