The Android Security Bulletin for July 2021 lists some vulnerabilities ranging from high to critical severity.

It is not a major update apart from being a July 2021 security patch but carries a few items in its changelog and one of which actually surprised us. Apparently, July 2021 security patch level brings VoLTE support on certain networks for Pixel 3/ XL, 3a/XL, 4/XL, 4a, 4a (5G), and Pixel 5. Now, Google hasn’t mentioned what “certain networks” the VoLTE support is rolling out, however, it seems very illogical given the fact that it is 2021 and almost all new smartphones released from the last couple of years had VoLTE pre-loaded.

Another bug that the incoming July 2021 security patch fixes on Pixel devices is the one that caused continued device reboots in some conditions. The fix has since been released on Pixel 3 and above.

You can find more information about the Security Bulletin here. 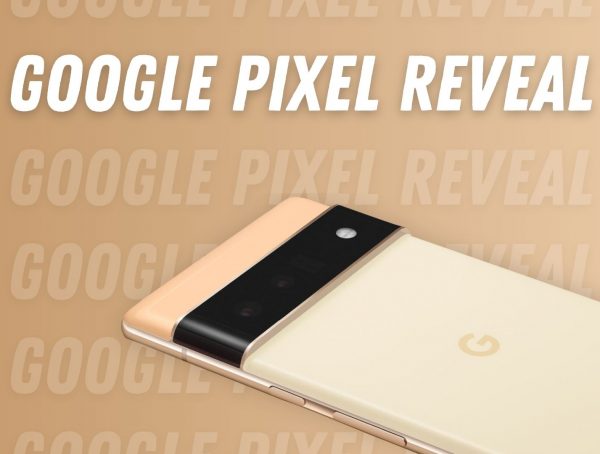 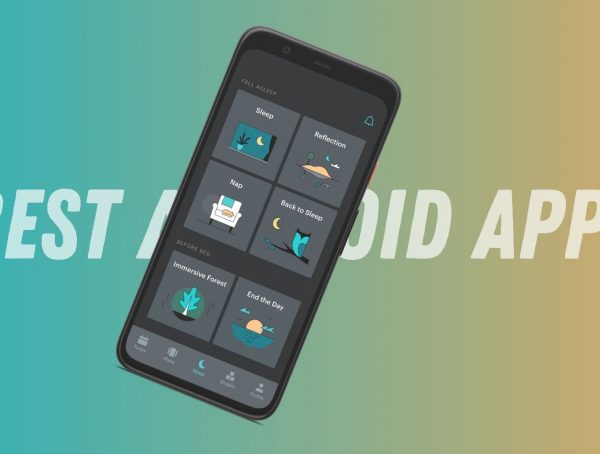