MediaTek has released quite a few chipsets in the past few days. Presenting the latest addition i.e. flagship-grade MediaTek Pentonic 2000 that will power next-generation TVs in the coming future. It is equipped with best-in-class features dealing with AI, audio, display, connectivity, and broadcasting capabilities.

MediaTek’s Pentonic 2000 is manufactured on a 7nm class TSMC N7 process which makes it the first-ever commercial TV chip to do so. This ensures the chipset is over the top in terms of power efficiency and performance. The chipset can go all the way to 8K resolution at a 120Hz refresh rate and has a MEMC engine to carry out heavy weight-lifting. The display is lighting fast and so is the experience with the app and the UI that makes it one of the best for gamers thanks to its low-latency rate. 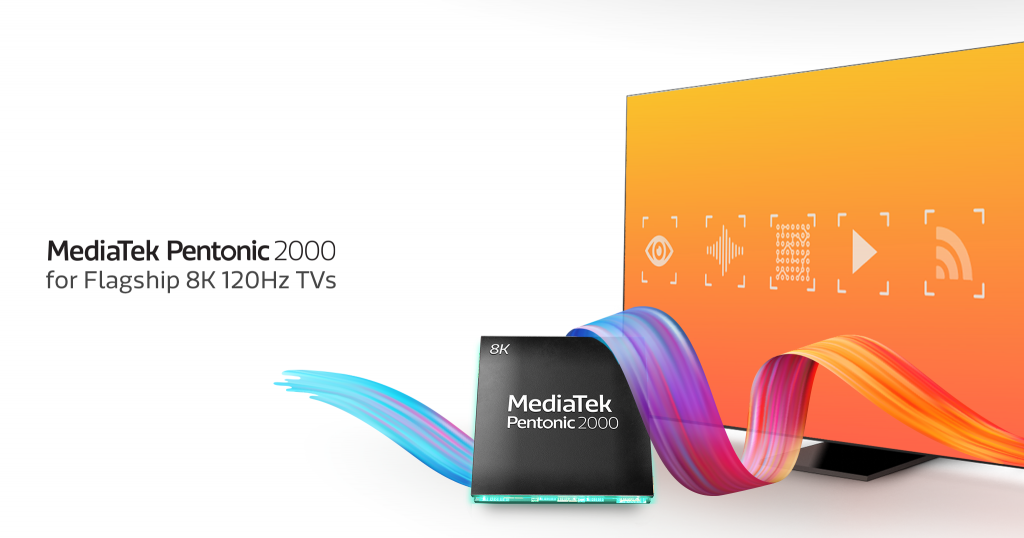 Moving on, the processor consists of a multi-core APU with AI that puts the AI-Picture Quality engine incharge of 3rd gen object recognition and 2nd gen scene recognition among others. In fact, the chipset can upscale content not streamed at 8K to an 8K resolution with high-quality image enhancements and more.

The chip consists of an ultra-fast UFS 3.1 storage along with a combination of powerful CPU and GPU making it one of the best processors on smart TVs of the future. It supports Versatile Video Coding (VVC) for H.266 as well as HEVC, VP9, and VS3 video encoding technologies as well for broadcasting and streaming media on the TV.

Other features include up to 4 directional microphone support, HDMI 2.1, USB, among others. Finally, the Pentonic 2000 arrives with Wi-Fi 6E whereas 5G remains as an optional accessory in case the OEMs want to integrate it into their TVs in the future. The chip is expected to make its launch sometime in 2022 although the dates haven’t been out at least at the time of writing this. 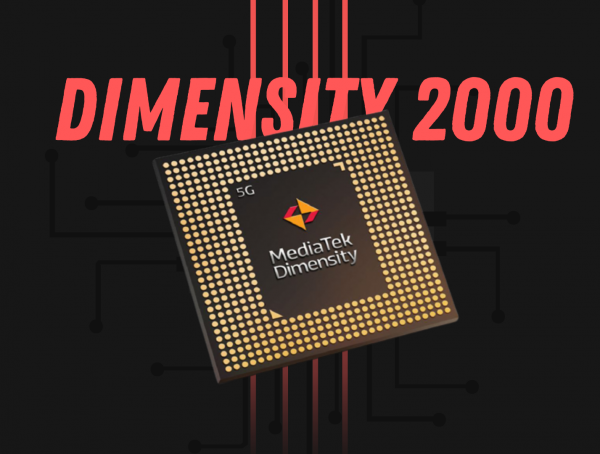 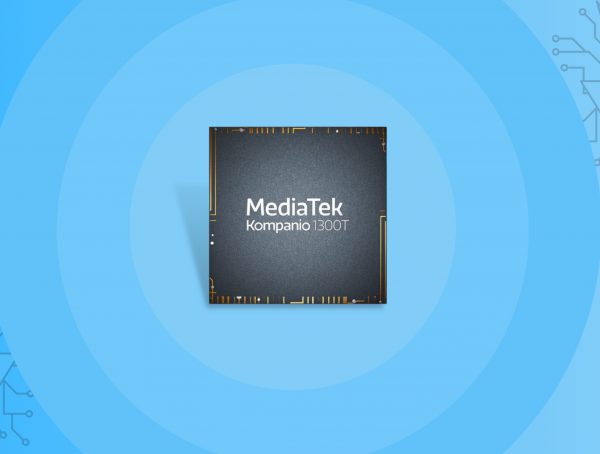 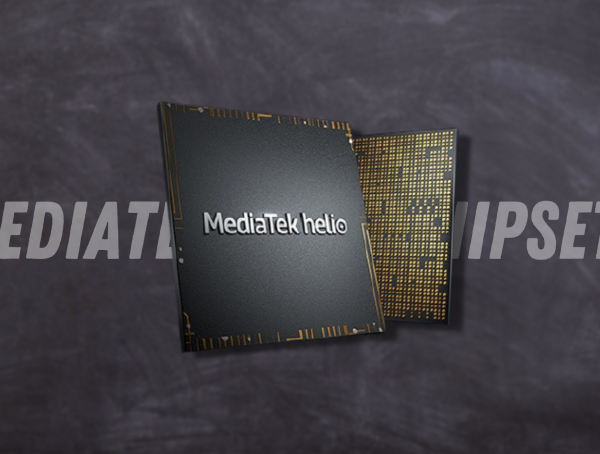