Samsung will be upgrading the Galaxy A52 5G with the upcoming Galaxy A52s 5G. It is likely to make its debut in Europe before proceeding to other markets. The device has so far appeared on BIS India as well as GeekBench. A new report puts Samsung Galaxy A52s 5G alleged pricing that it will follow in Europe.

Additionally, the phone will arrive in at least four color variants i.e. Awesome Mint, Awesome Black, Awesome Black, and Awesome Violet. These prices were for the 128GB and there are likely other storage variants available too. 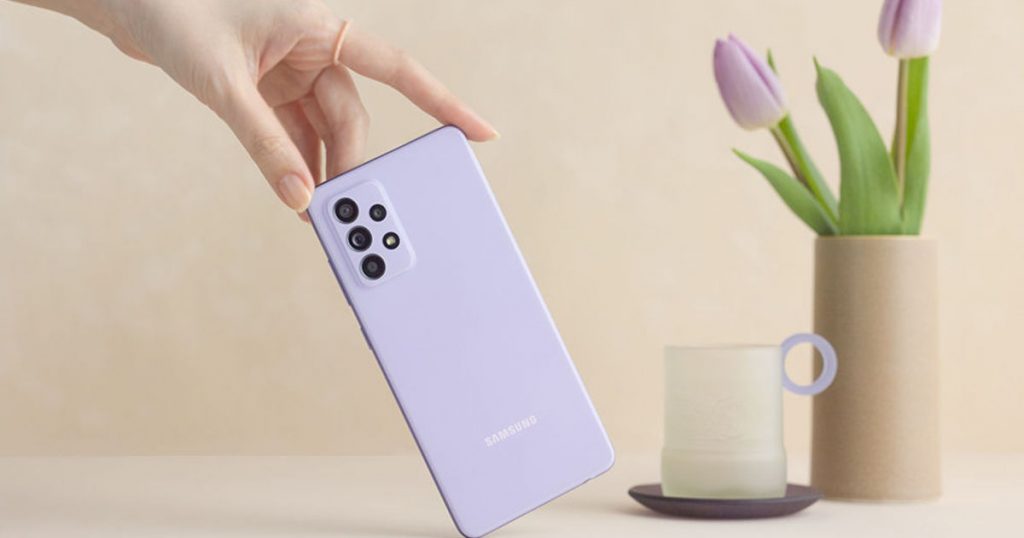 According to Samsung Galaxy A52s 5G GeekBench listing, the phone scored 771-points and 2,788-points on single-core and multi-core tests.

The GeekBench listing also gave us a peek into what processor powers the upcoming device. It is a Qualcomm Snapdragon 778G with 8GB RAM. Note that there is likely a 6GB version too. We do know that Galaxy A52s 5G will arrive with Android 11-powered OneUI 3.1 which is a no-brainer.

Samsung Galaxy A52 5G arrived with a 6.5″ Super AMOLED 120Hz FHD+ panel with a 32MP selfie shooter. The device is equipped with a Snapdragon 750G chipset along with with128+6GB, 128+8GB, and 256+8GB RAM configurations. Apart from that, the phone has a quad-camera setup which includes a 64MP shooter paired with a 12MP ultrawide, 5MP macro, and 5MP depth sensor at the back. There’s a 4,500mAh battery alongside 25W fast charging tech and more. The upcoming Galaxy A52s 5G is likely to have some upgrades (or downgrades) over these specifications which is highly likely. 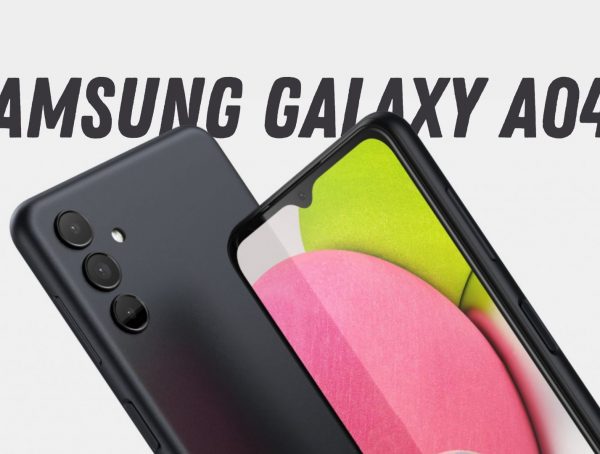 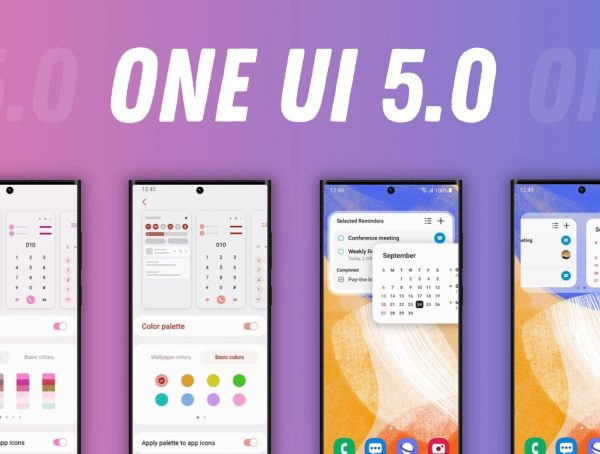 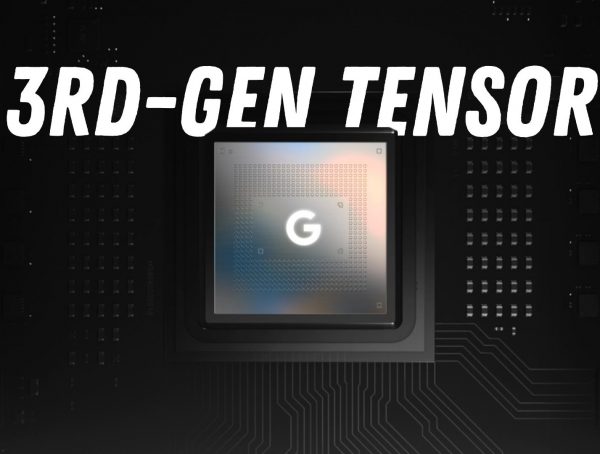