All boasting of a premium design with top-notch specifications, there are indeed many contenders for the coveted title of “Top 5 Best Phones under Rs 30,000”. While the popular flagship phones of the current generation are poised at the higher end of the price spectrum, there are also plenty of options available that offer premium features at a considerably lower price. Our picks for the Top 5 Best Phones under Rs 30,000 include: 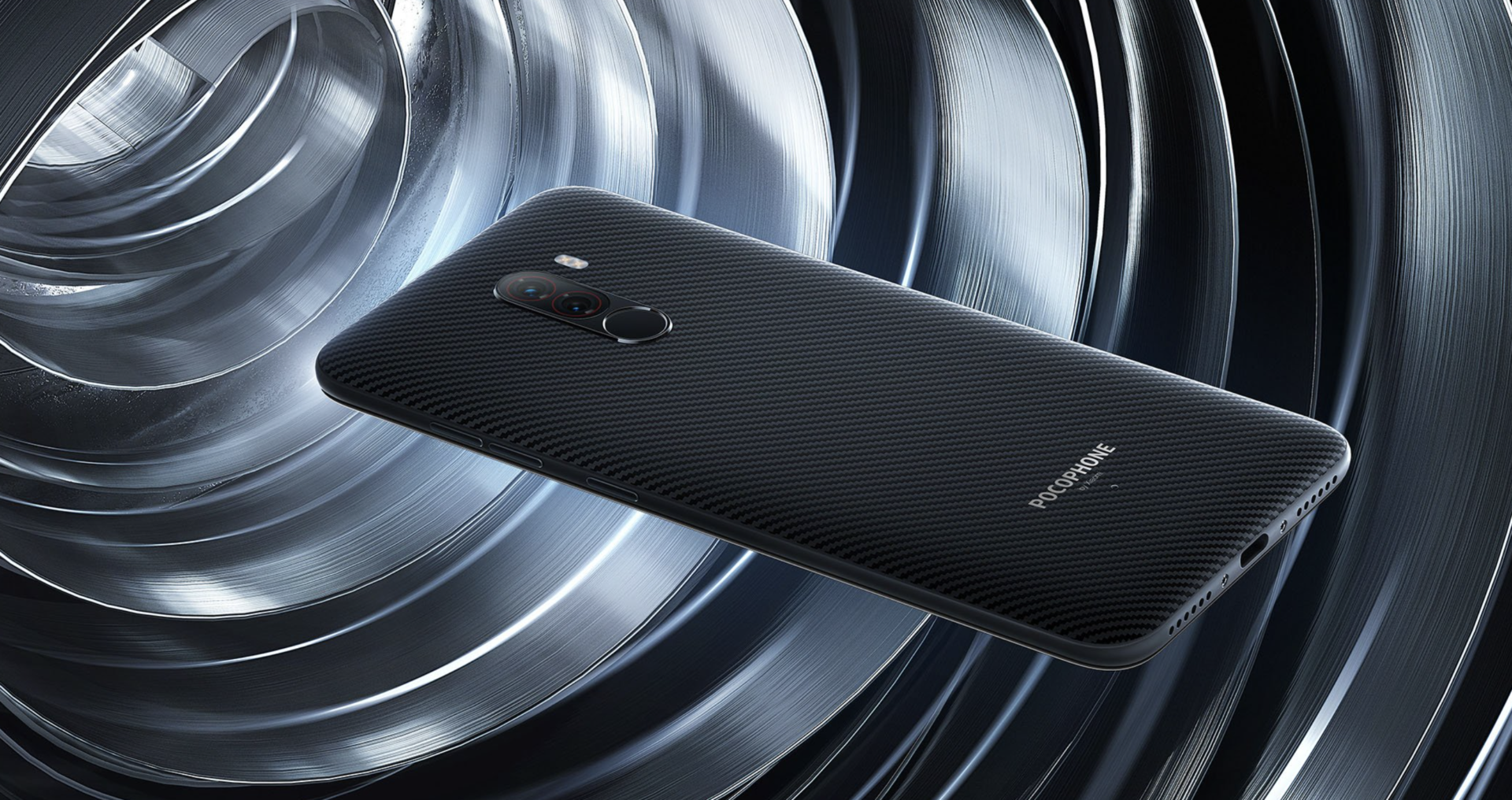 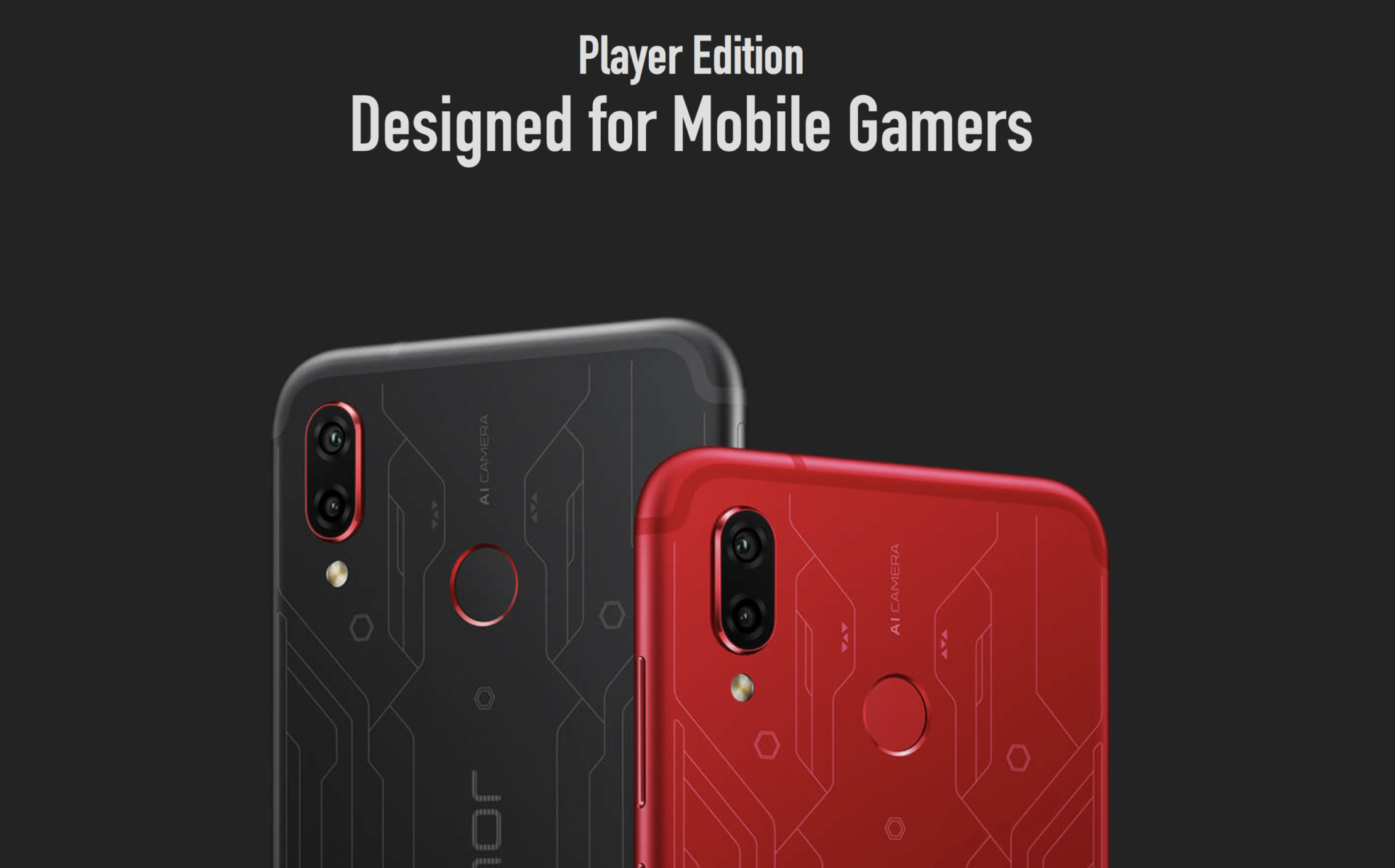 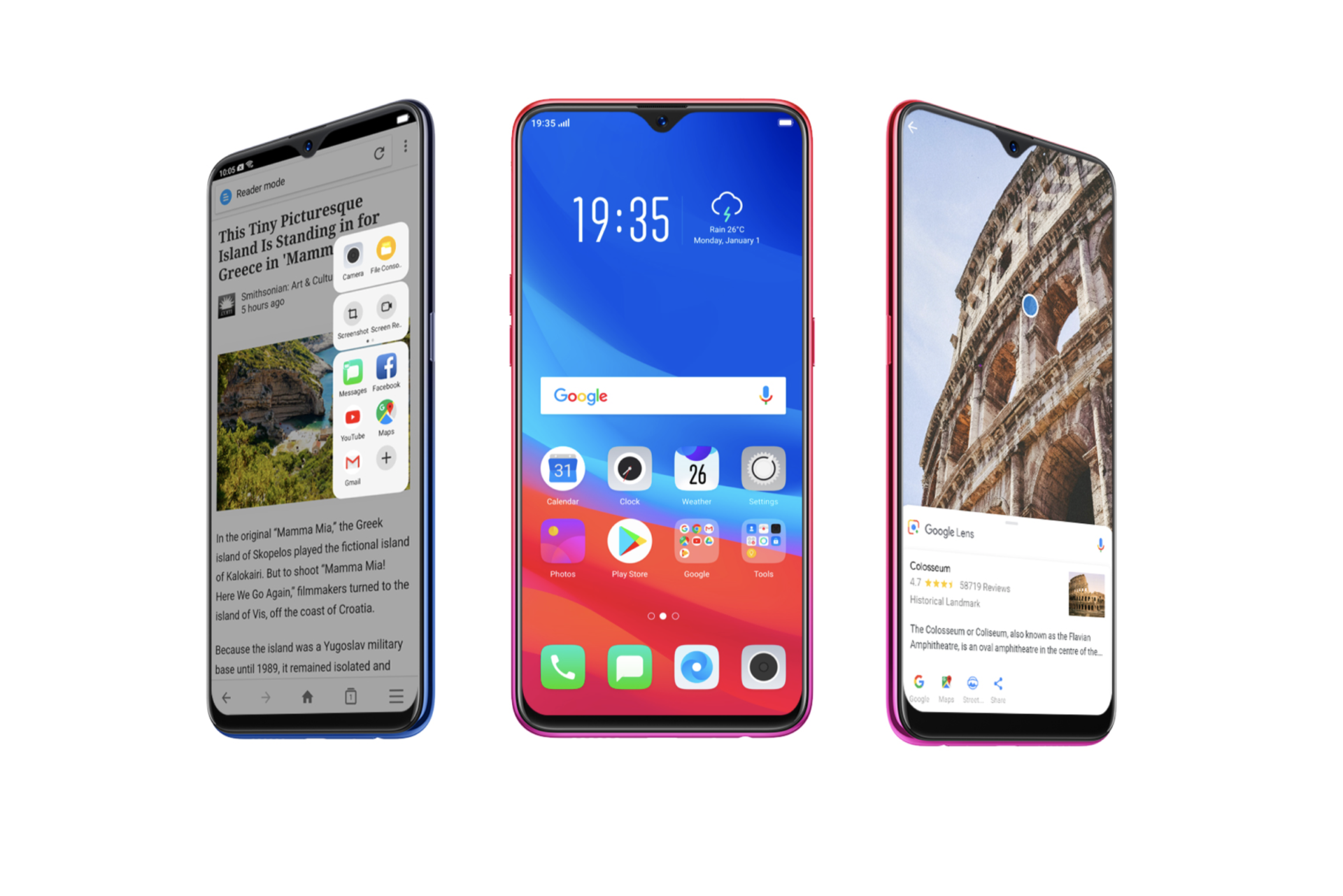 Another strong contender for best phones under Rs 30,000 category, the most outstanding feature of OppoF9 Pro is VOOC fast charging that enables one to get around 2 hours of talk time by charging for a mere 5 minutes alone. With a large 6.3 inches display, Oppo F9 Pro has a screen-to-body ratio of above 90%. Powered by MediaTek Helios P60 processor, Oppo F9 Pro has 6GB Ram, 64GB storage, 34000 mAh battery and a 25MP selfie camera. Opp0 F9 Pro is distinguishable for being the first phone with a waterdrop notch screen. 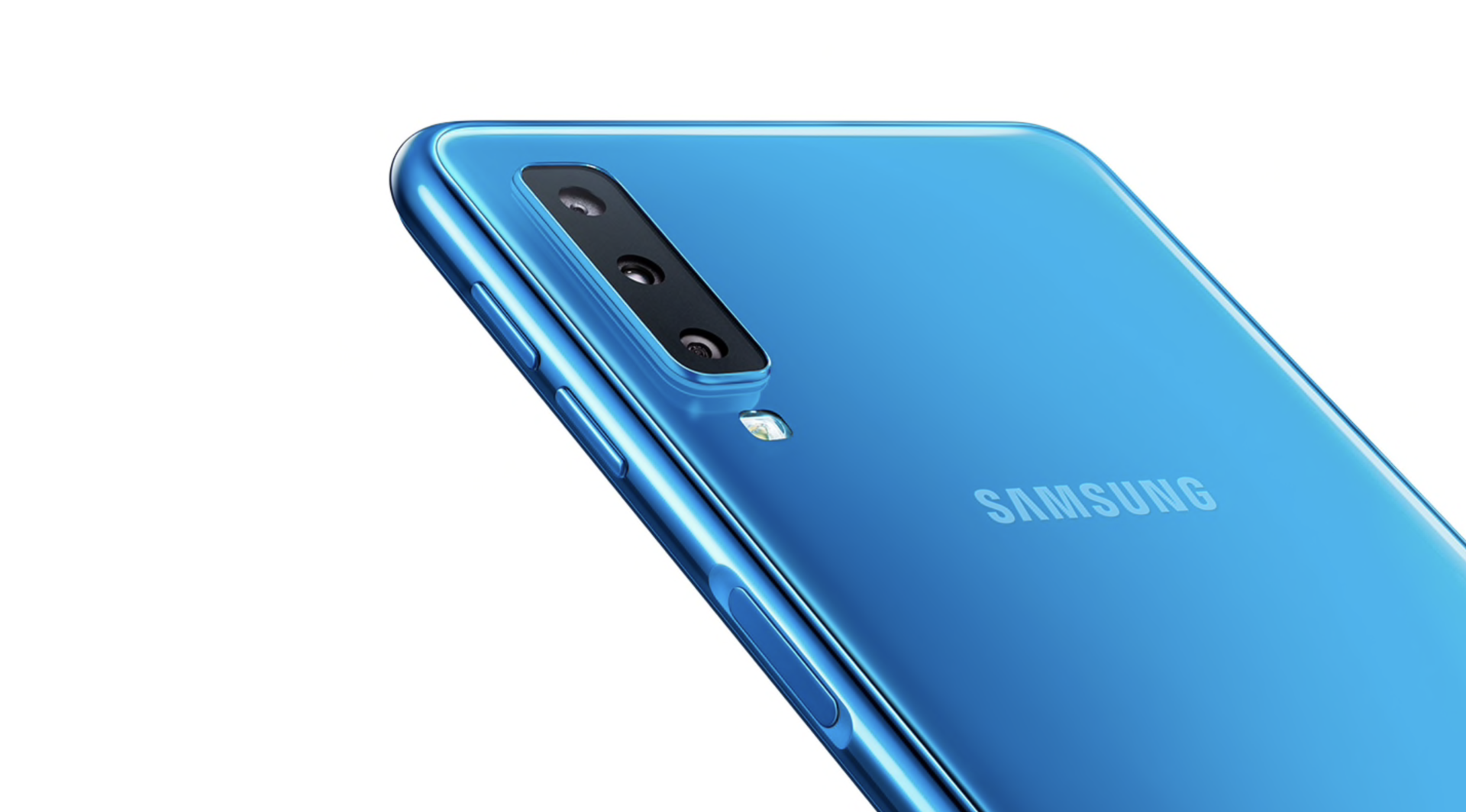 Offering true value for money, Samsung Galaxy A7 runs on Samsung Exynos 7885 2.2GHz Octa Core Processor, on Android 8.0 (Oreo). With an ergonomically designed unique side fingerprint sensor, Samsung Galaxy A7 has other sensors that include – Compass, Accelerometer, Light Sensor and Proximity Sensor. Battery provided is 3300 mAh. With a 15.36cm True FHD+ SuperAMOLED Infinity Display, the handset comes with the guarantee and assurance of Samsung for a true value-for-money phone in the mid-segment. 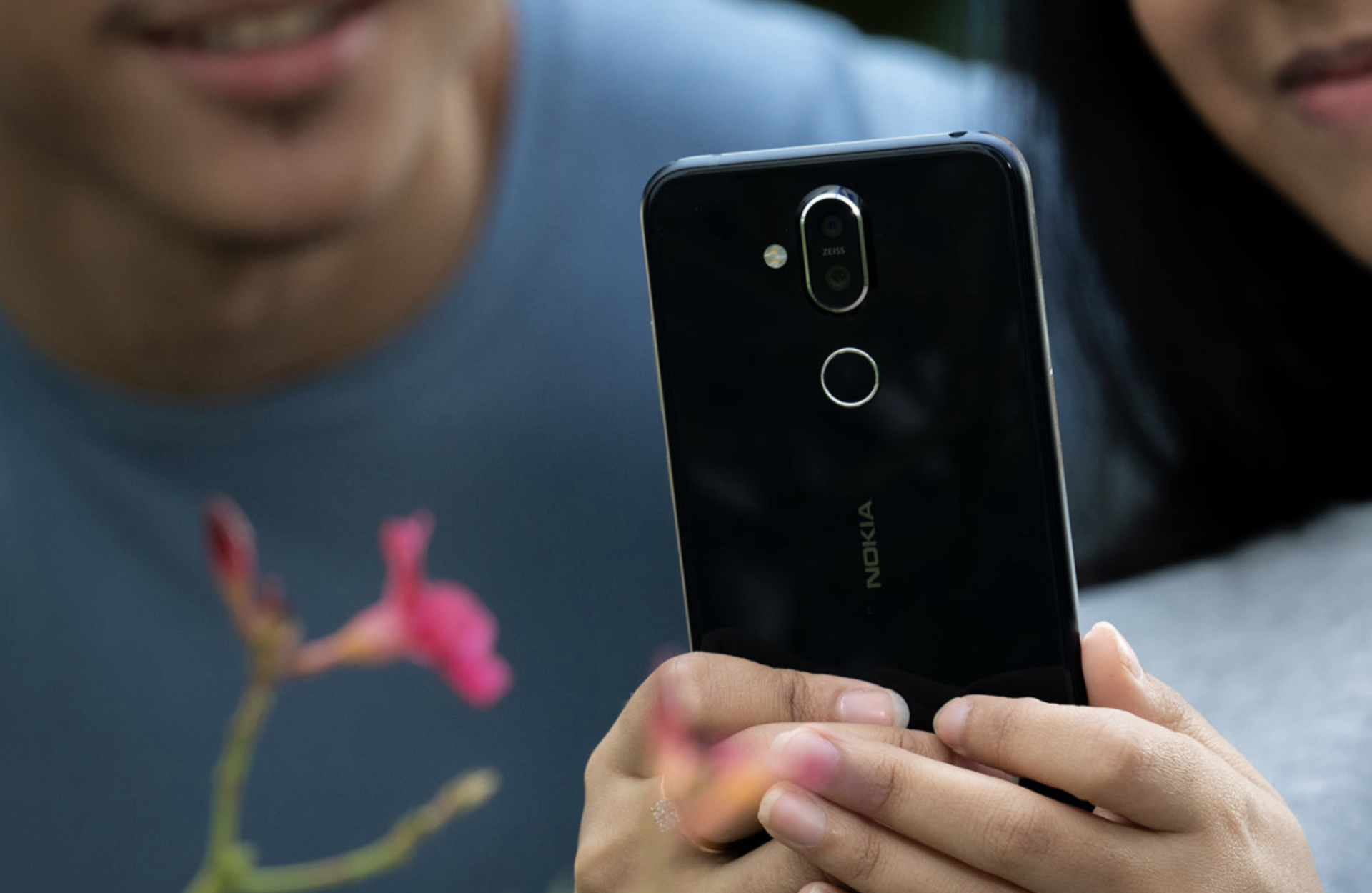 Nokia 8.1 is one of the first phones in the premium mid-range smartphones segment to feature the Qualcomm Snapdragon 710 processor. With 4GB of RAM along with 64GB of in-built storage, Nokia 8.1 offers a pure Android experience. Aesthetically pleasing, the phone looks more expensive on face value, thereby belying its mid-segment price tag. The importance that Nokia places on its cameras is evident here as well, with the phone sporting a 12MP primary sensor with a 13MP depth sensor, in addition to a 20MP adaptive selfie camera. The pixel binning technology ensure better shots despite comparatively dimmer surroundings.