Thinking about buying a smartphone under a Rs. 15,000 category, you will be stunned to know that there a plethora of devices available in this price range which is also confusing. Nowadays, brands such as Xiaomi, Moto and others have included high-end specifications at nail-biting low price tags which makes the competition between brands fierce while making consumers confused while he/she is looking for a perfect smartphone to buy. Well, here is the list of top Smartphones Under 15,000 in August 2018 that you can buy. 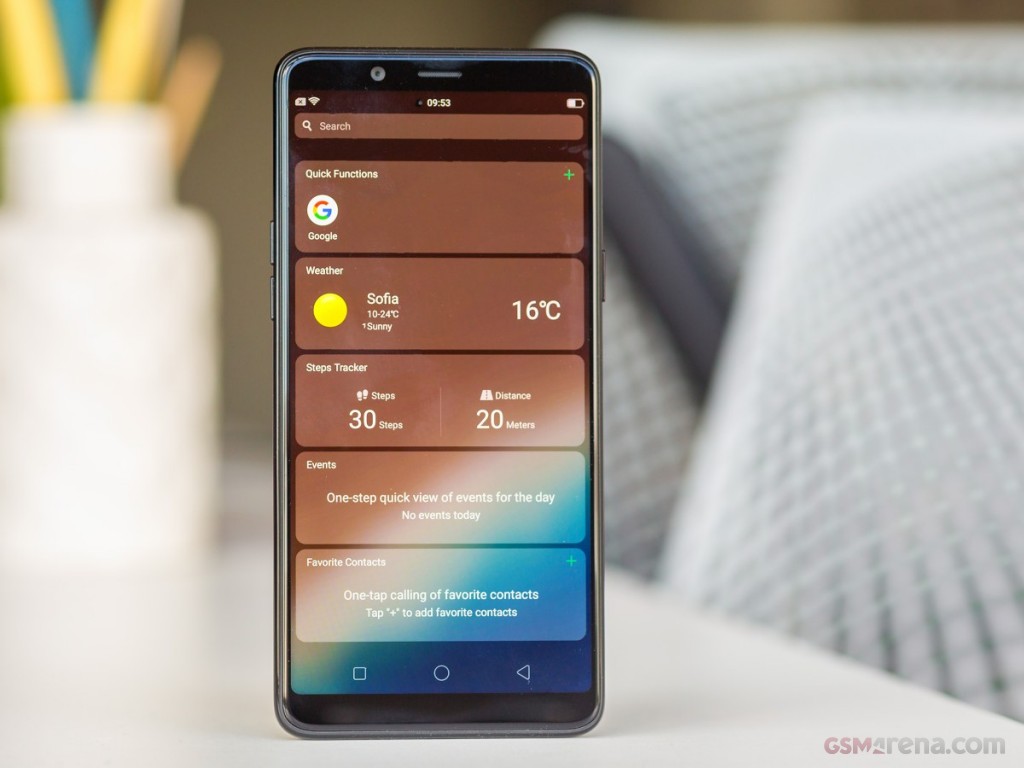 At approximately 9,000 INR, this is the cheapest device in this list, however, it has a great list of specs too. The Oppo Realme 1 has a 13MP rear camera plus 8MP front camera and a Mediatek Helio P60 processor which is decent at this price. The device has a number of variants starting with 3GB, 4GB, and 6GB RAM. 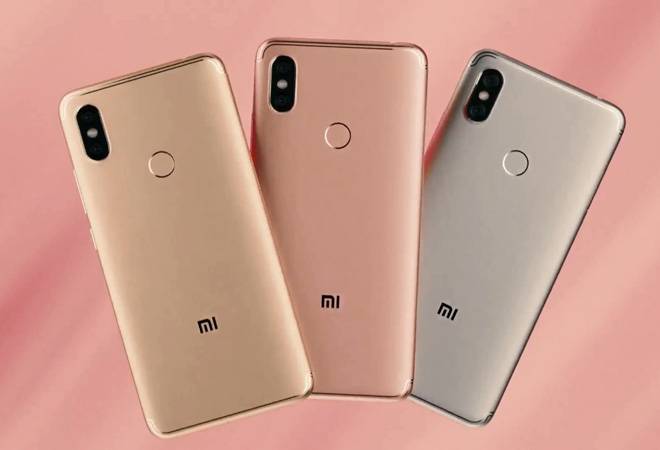 The successor to Redmi Y1, Redmi Y2 is a trending smartphone sporting a 5.99-inch display and a solid premium build and feel. The device sports an iPhone X-like vertically position dual-camera setup with a 12+5MP sensors at the rear while the selfie camera got a 16MP sensor. The entire device has a powerhouse of 3,080 mAh battery that lasts a day on high usage and more. At 10,000 INR, it is a premium-looking device with a high-end Snapdragon 625 octa-core processor clocked at 2.0 GHz. 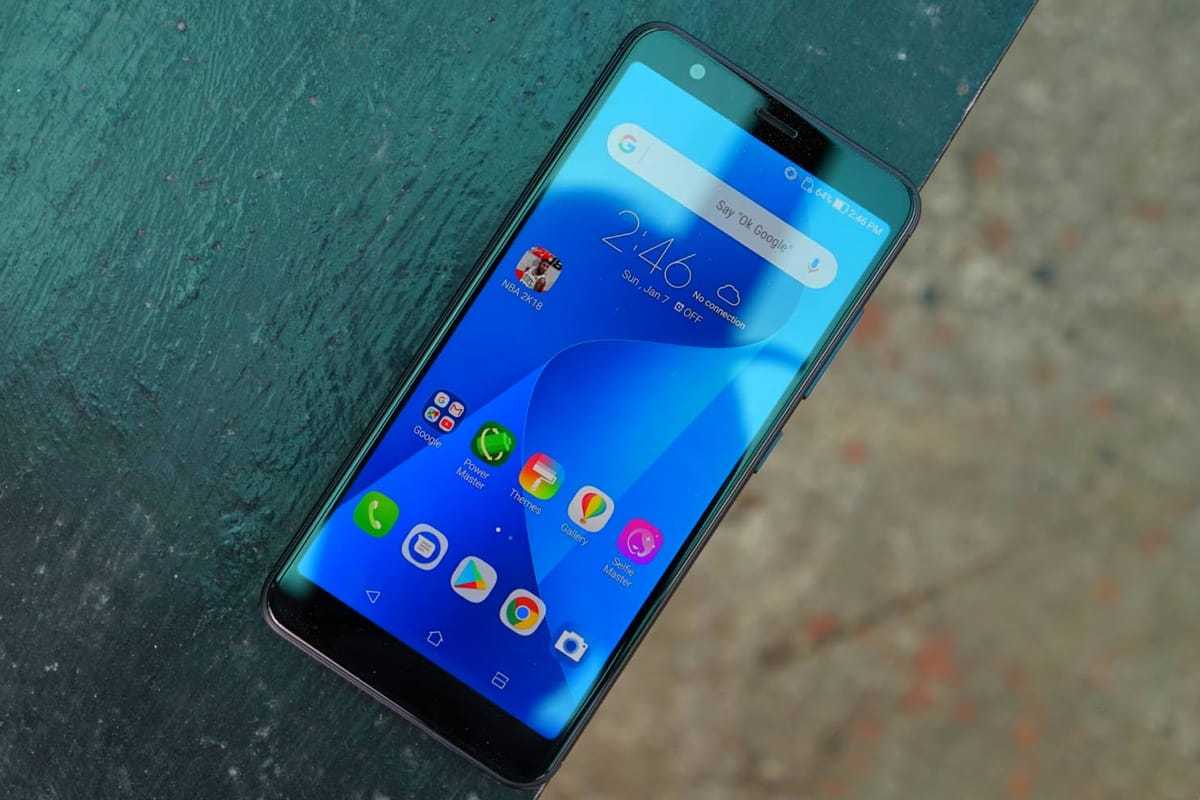 At around 11,000 INR, Asus Zenfone Max Pro M1 is a great smartphone for people who want a fine camera setup, a high-speed processor, and a massive battery. The device has a large 5,000 mAh battery that powers it’s Snapdragon 636 processor. The 32GB variant has a 3GB RAM which is more than enough to play high-graphic games with each on a massive 5.99-inch display. 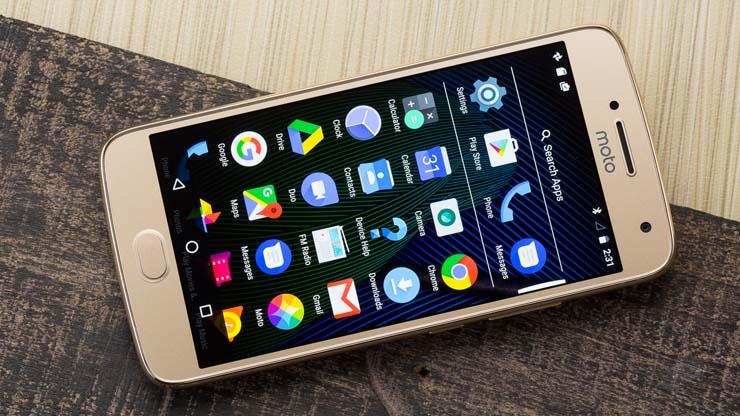 At 12,000 INR, the Moto G5 Plus is the best choice if you are looking for a high-end specification plus a reputable brand and in an affordable price range. It sports a Snapdragon 625 processor with a 3,000 mAh battery that keeps the phone on for several hours even on the heavy usage. The 5.2” display enhances the overall great look of this device along with a 12MP rear camera and a decent 5MP front camera. The 3GB or 4GB RAM makes it a must-have citing its affordable pricing. 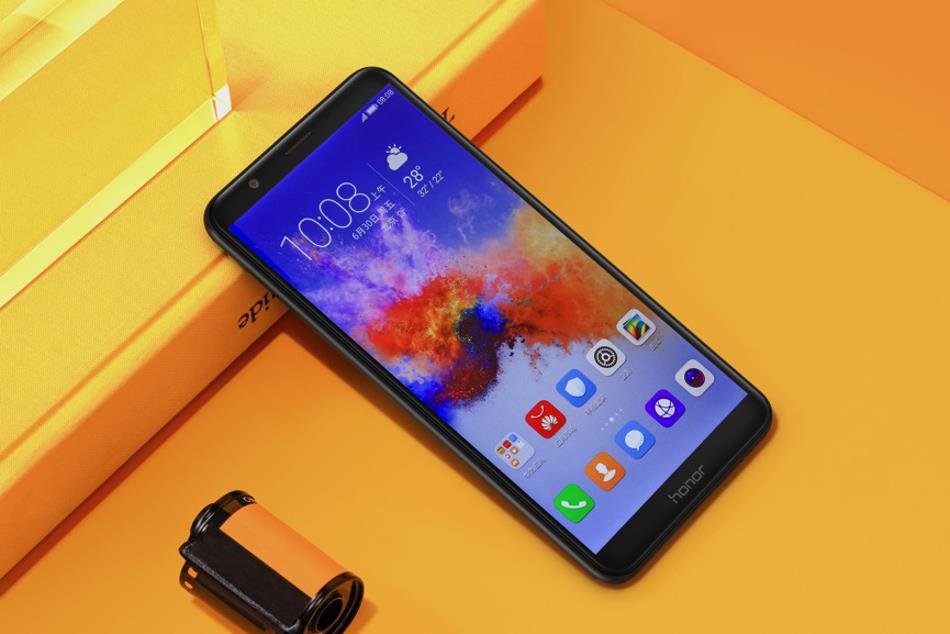 Honor 7X is a water-down mode of the recently launched Honor 9i. It has a Kirin 659 octa-core processor at 2.36GHz. It sports a 32GB, 4GB RAM variant with 16+2MP rear dual-camera setup and an 8MP front sensor and that’s where Honor’s respectable and utmost clarity in terms of clicking photos and videos comes into play. Honor 7X sells for around 12,000 INR that you can buy on Amazon. 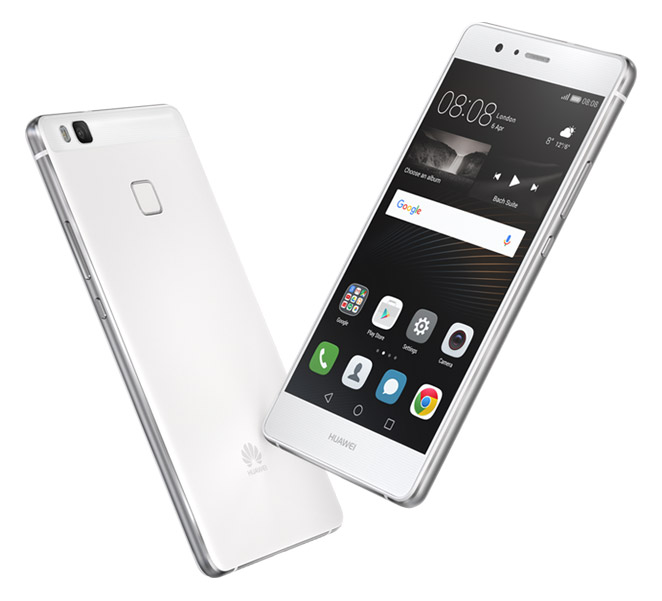 The 5.6-inch FHD+ Honor 9 Lite has an impressive Kirin 659 octa-core processor clocked at 4×2.36 GHz and 4×1.7 GHz. The front camera is 13+2MP depth sensor while the rear camera has a 13+2MP depth sensor that makes it pretty amazing in shooting excellent videos and capturing awesome photos with utmost clarity. The device is available with 3GB and 4GB RAM option with 32GB and 64GB internal memory variant with a price tag of just 14,000 INR. 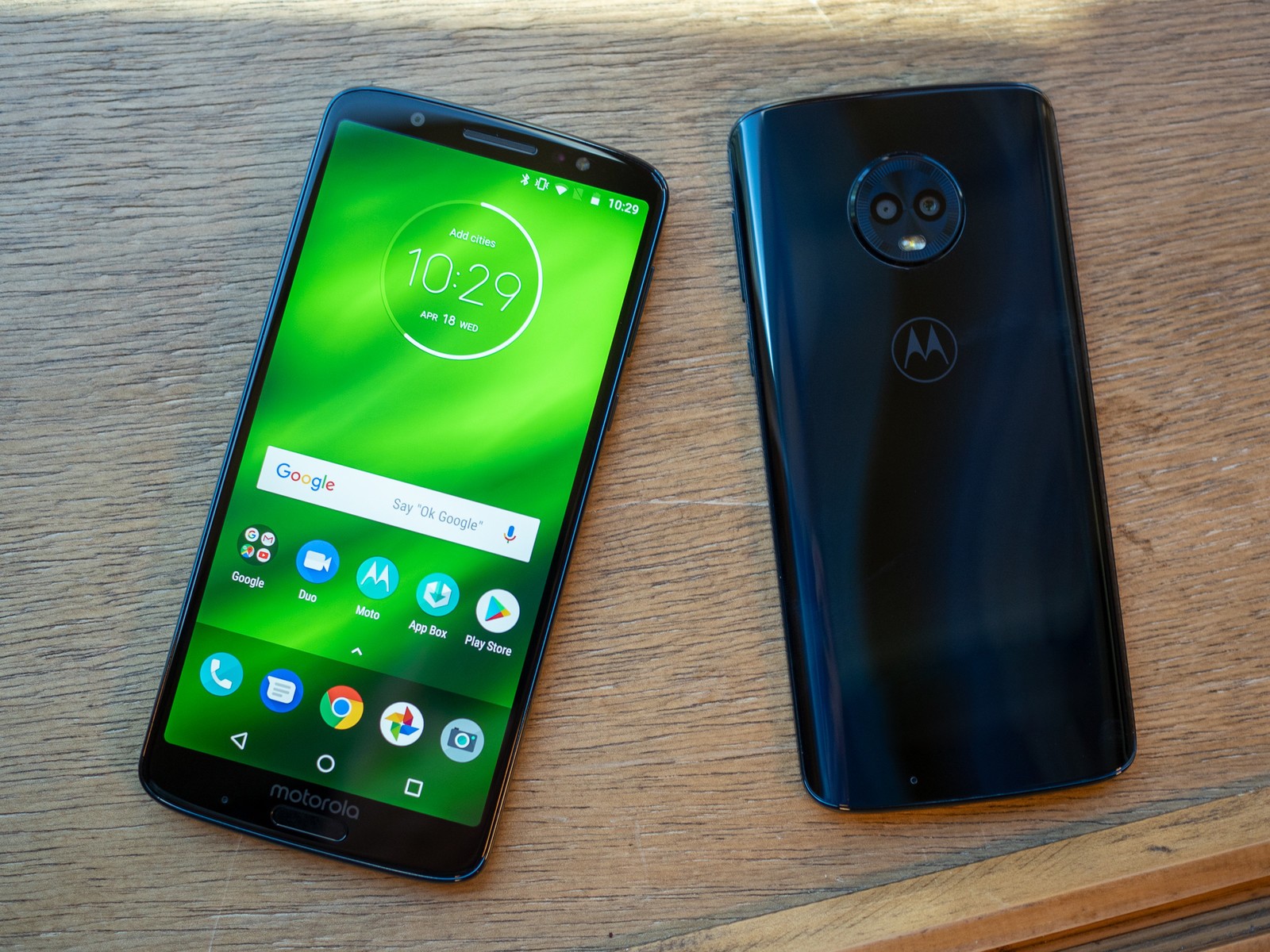 Moto G6 has a price tag in between of 14,000 to 15,300 INR based on where you are searching for it. Moto G6 sports a 5.7” IPS LCD display with front and back glass. It gets its power from a massive 3,000 mAh battery while its Snapdragon 450 octa-core processor clocked at 1.8 GHz throws a decent performance without lagging the device. It has 3GB and 4GB RAM option available at disposal. 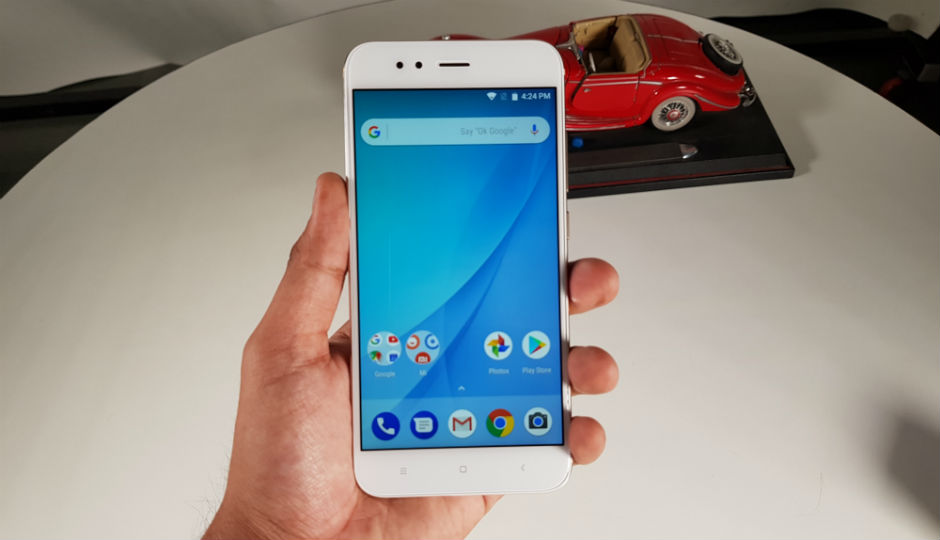 Xiaomi Mi A1 is the first Xiaomi device to have Android One program integration which means, it will receive speedy updates for almost two years after launch. The device has a 12+12MP rear camera setup touted as the best camera in this price range while its 5MP front camera is mediocre but something that can be worked with. It has FHD 5.5-inch IPS display with 4GB RAM, 64GB internal memory and a Snapdragon 625 octa-core processor. It has a price tag of 15,890 INR on Flipkart. 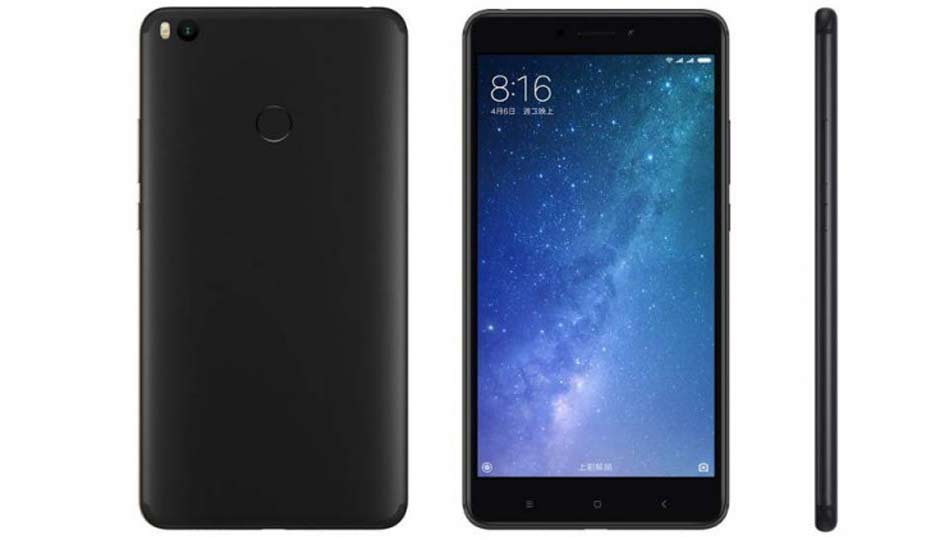 Xiaomi Mi Max 2 has a humongous 6.44-inch IPS LCD display with an aspect ratio of 16:9. It has a front glass, aluminum back that looks stunning. If you are someone who’s battery consumption is more, Xiaomi Mi Max 2 offers a 5,300 mAh battery at just 16,000 INR. The Snapdragon 625 processor coupled with 4GB RAM works extraordinarily. Although the rear camera has a 12MP sensor, the front selfie camera is average with a decent 5MP sensor. 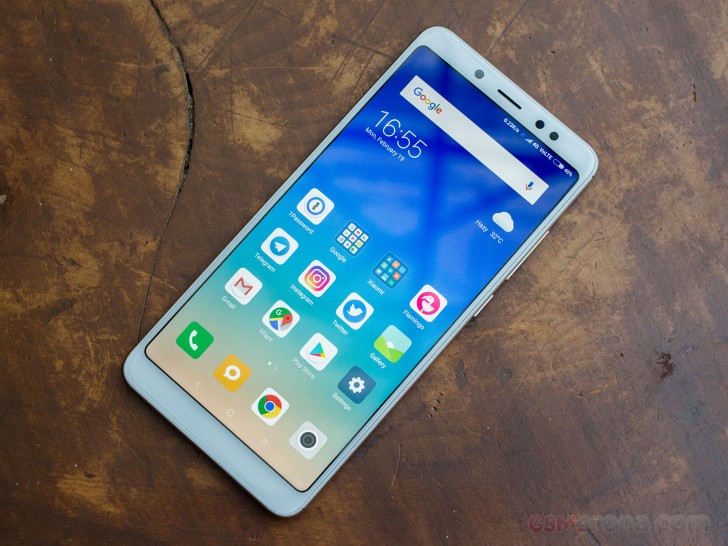 Xiaomi Redmi Note 5 Pro is undoubtedly one of the dominating contenders in the sub-15K price range with high-end specifications fused in an 8.1mm thick chassis with aluminum body and front glass 5.99-inch FHD+ IPS LCD display with an aspect ratio of 18:9. Under the hood, it is powered by a Snapdragon 636 Octa-core processor clocked at 1.8 GHz along with 6GB RAM and Adreno 509 GPU that makes every process at lightning speed. The device has a 12+5MP rear camera and a 20MP front snapper with a massive 4,000 mAh Li-Po battery. It has a price tag of 16,859 on Amazon. 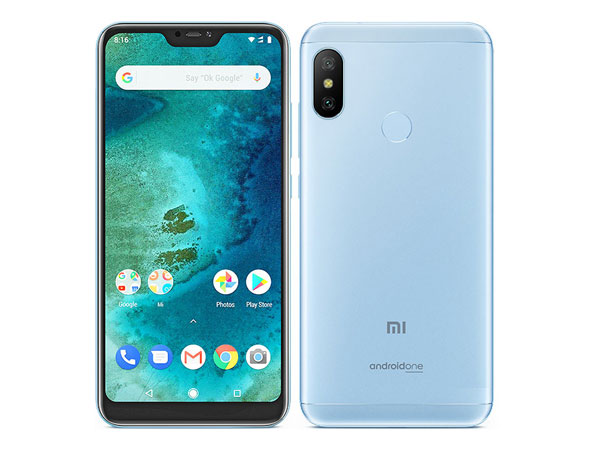 The successor to Xiaomi Mi A1, the Mi A2 is an excellent example of perfection with high-end specs squeezed in a mere 7.3mm chassis. The device hosts a 5.99” LTPS IPS LCD screen featuring an aspect ratio of 18:9. The device currently hosts Android 8.1 but support the upcoming Android P thanks to the Android One program. About its specs, it has a Snapdragon 660 chipset with octa-core processors and a 4GB and 6GB RAM options. It has a 12+20MP rear dual-camera setup with larger pixel size and a 20MP front camera with superpixel. It will launch on August 9 as Amazon Exclusive with a price tag of 20,000 INR.