Vivo iQOO Neo 5 is all set to be unveiled on March 16. This was posted by iQOO after a teaser went live on Weibo teasing the launch date. The device is expected to arrive with Qualcomm Snapdragon 870 SoC on-board and has a Super AMOLED display from Samsung.

The Weibo post comes from an official source confirming the launch date in China. The teaser image shows an edge-to-edge display with a tiny punch-hole cut-out right at the center. However, we aren’t aware of other details about the specifications for the upcoming smartphone. 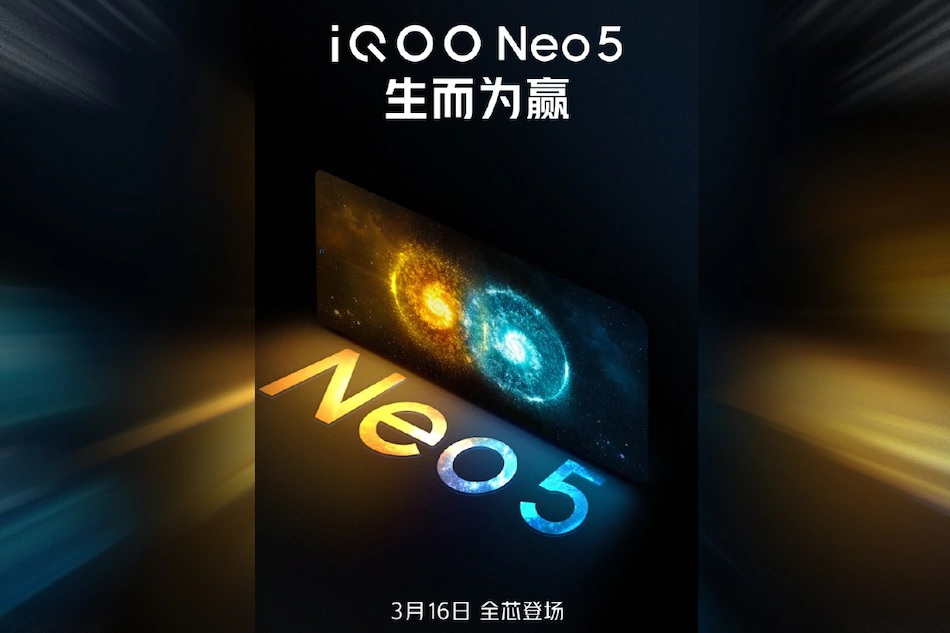 The iQOO Neo 5 will sport a 6.62-inch FHD+ 120Hz Super AMOLED manufactured by Samsung. There’s an in-display fingerprint scanner on-board as well thanks to the courtesy of the AMOLED panel. It houses a 16MP selfie shooter housed in a punch-hole cut-out. The device is speculated to get a triple camera setup that houses a 48MP IMX598 shooter paired with a 13MP ultra-wide-angle with a 120-degree field of view and a 2MP macro snapper.

The device will arrive with a Qualcomm Snapdragon 870 chipset with Adreno 650 GPU. The device will have abundant Snapdragon Elite gaming features as well. It arrives with 8GB RAM and 128GB of storage and goes all the way to 256GB of internal storage and 12GB of RAM. The device comes with a 4,400 mAh battery and will be supplied with an 88W fast wired and a 66W wireless charging tech on-board. Again, these are rumors and we are still waiting for the official confirmation from iQOO.

There is a tonne of reports detailing the pricing of the upcoming iQOO Neo 5 pricing although it is coming from a tipster and not from an official source so take it with a pinch of salt.

The iQOO Neo 5 is scheduled to launch on March 16 so do stay tuned on True-Tech to get more information about it. 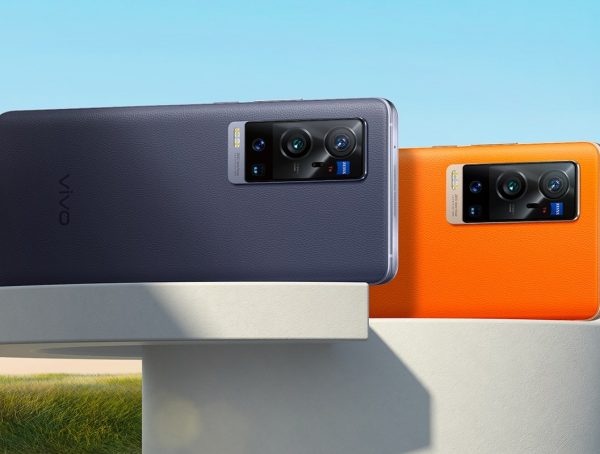 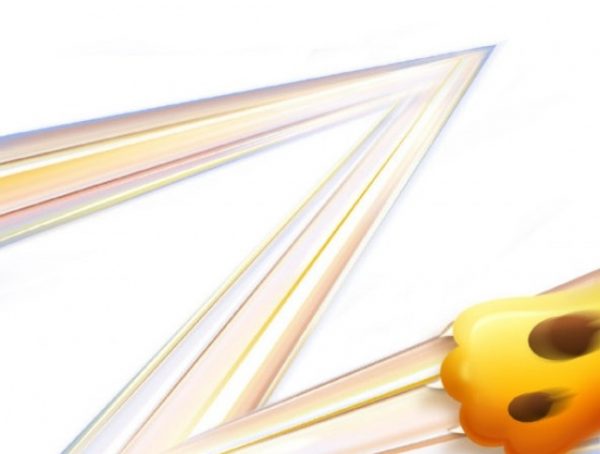