After three years of Mi Mix 3, the Chinese smartphone maker Xiaomi has finally launched the almighty Xiaomi Mi Mix 4 that brings a bunch of massive upgrades of which, its front under-the-display camera is a notable addition.

Xiaomi Mi Mix 4 arrives with a giant curved 6.67-inch AMOLED panel with an FHD+ resolution, 20:9 aspect ratio, and yes, a 20MP selfie shooter camera under the hood. You read it right. The device has an under-the-display camera for which, Xiaomi redesigned the cutout above the sensor with a flexible display that has a micro-diamond pixel pattern. It works along with a redesigned algorithm that allows light to enter through the display towards the selfie camera while maintaining minimum light reflection.

According to Xiaomi, the cut-out above the camera has a 400PPI density which is almost what the rest of the display packs in that ensures all the text is readable. The display uses a Corning Gorilla Glass Victus on top to prevent any shatter. Plus, the display is rated with a 120Hz refresh rate. 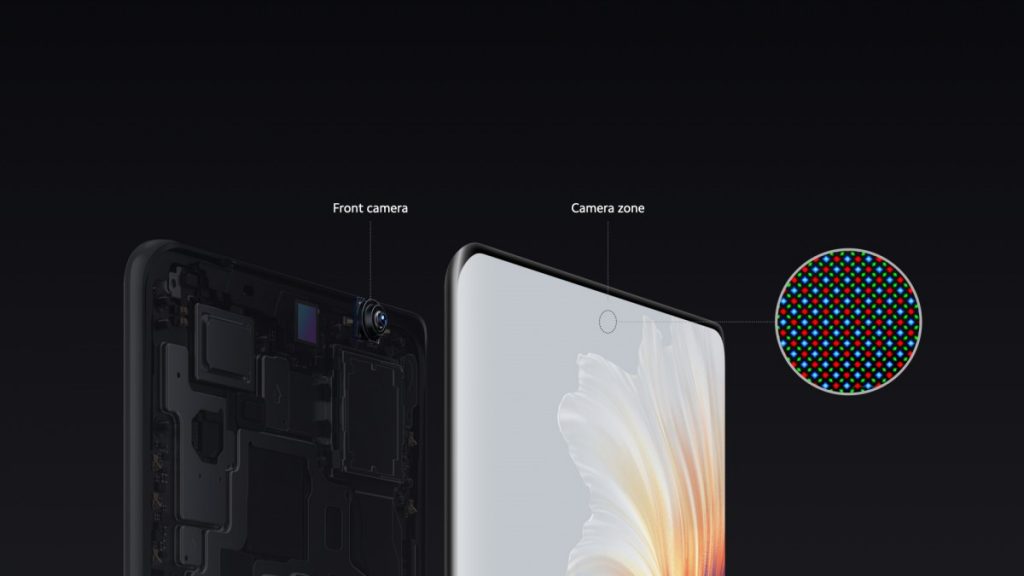 The phone has a glass front, a ceramic back, and an aluminum frame. Color options available with the Mi Mix 4 are gray, black, and white.

Talking about the rear camera setup, first-up, the bump is huge. It houses a triple rear camera setup which includes a massive 108MP ISOCELL HMX 1/1.33-inch sensor with OIS; an 8MP periscope lens with OIS and 5x optical zoom, and finally, a 13MP ultrawide sensor with a free-form lens that has been reported to cause just 1 percent of edge distortion. 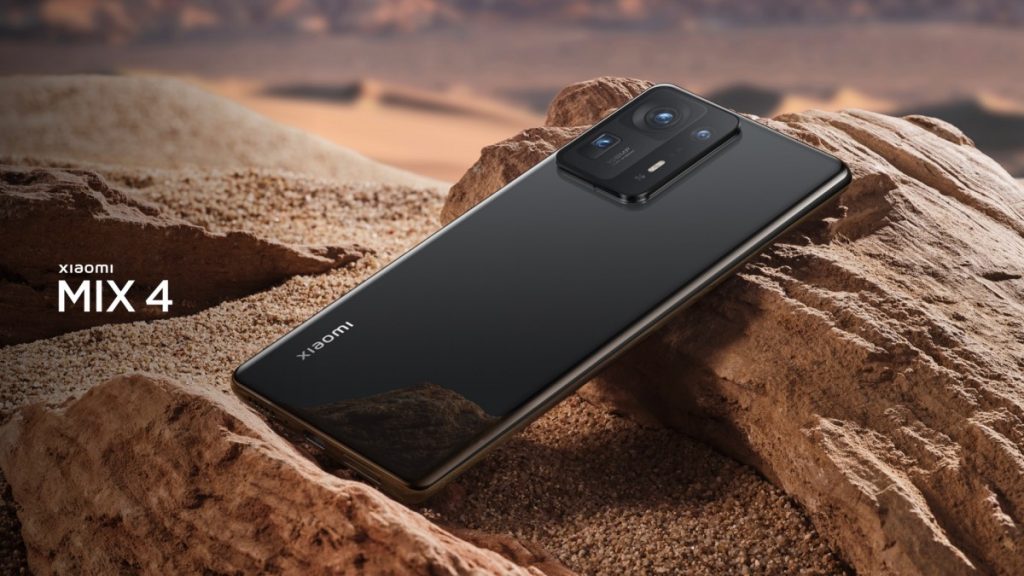 Xiaomi Mi Mix 4 has a stereo speaker setup tuned by Harman Kardon. It has a humongous 4,500 mAh battery supplied with a 120W fast charging tech. It is capable of charging the battery to 100 percent in just 15 minutes in boost mode while the default mode takes 21 minutes. The device also has wireless charging support capable of juicing up the battery to its full extent in just 28 minutes in boost mode.

About the pricing, the base variant with 8GB+128GB is available at CNY 4,999 while the higher 12GB+512GB variant is up for sale in China at CNY 6,299. The device is scheduled to go for its debut sale on August 16 in China following which, its international availability will be announced later. 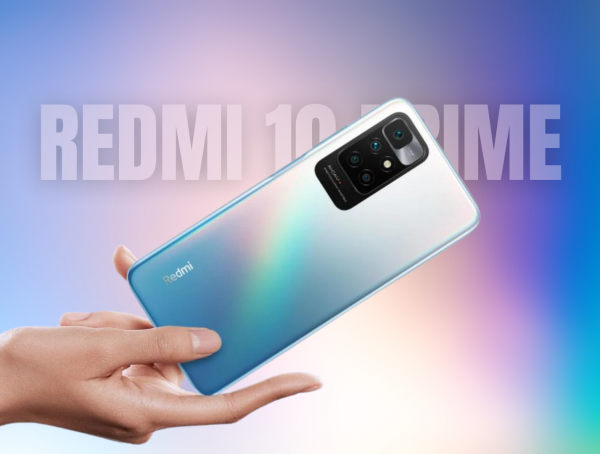 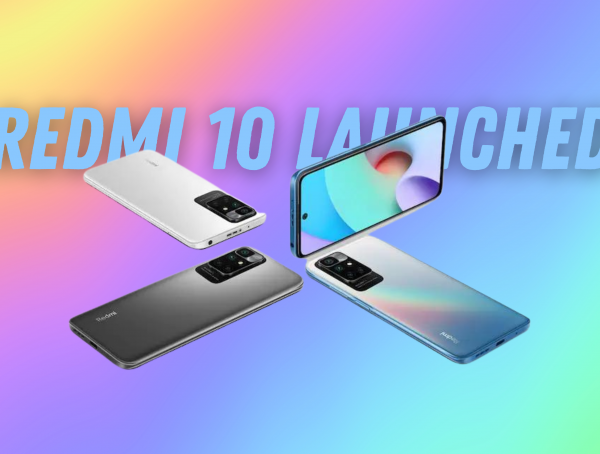 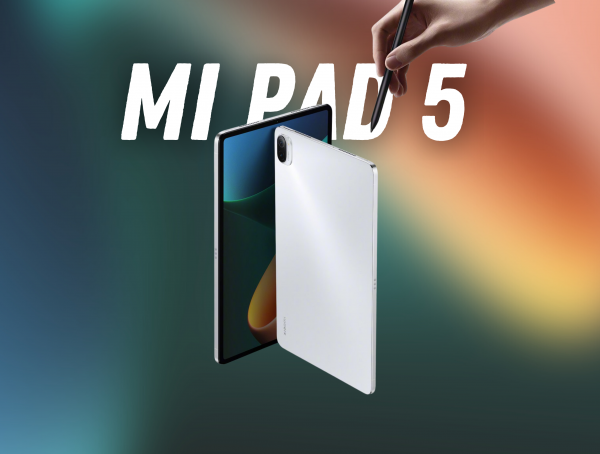