While we have seen almost every platform such as Snapchat, Instagram, Facebook and even YouTube have the Stories feature, Twitter was one platform where this wasn’t available. Also, we were not sure how Twitter would implement such a feature but the company has managed to do so.

The company just announced its latest feature which will come to users around the world known as “Fleets”. Even though the name of this feature sounds like a combination of floating tweets or even flying tweets, it is quite different.

Fleets is Twitter’s implementation of Stories feature first seen on Snapchat in a unique way where you will be able to have disappearing tweets. These tweets will stay on the platform for 24 hours after which they will be gone.

Also, you will not be able to retweet or reply to these tweets and only a Direct Message can be sent to reply to that “Fleet”. However, the one thing that Twitter did copy is the implementation of showing these “Fleets”. Because similar to every other platform’s Stories, you will see avatars at the top which will show a Blue outline if they have posted a new “Fleet”.

Fleets are a way to share fleeting thoughts. Unlike Tweets, Fleets disappear after 24 hours and don’t get Retweets, Likes, or public replies– people can only react to your Fleets with DMs. Instead of showing up in people’s timelines, Fleets are viewed by tapping on your avatar.

Mo Aladham, a Twitter group product manager, said that “Twitter is for having conversations about what you care about,”. “But, some of you tell us that you’re uncomfortable to tweet because tweets are public, feel permanent, and have public counts (retweets and likes). We want to make it possible for you to have conversations in new ways with less pressure and more control, beyond tweets and direct messages. That’s why starting today in Brazil, we’re testing fleets, a new way to start conversations from your fleeting thoughts.”

This feature is currently being tested in Brazil and we are expecting to see a wider rollout of this test sometime soon. It is known that Twitter was working on this feature of disappearing tweets for more than a year and we finally have its result. 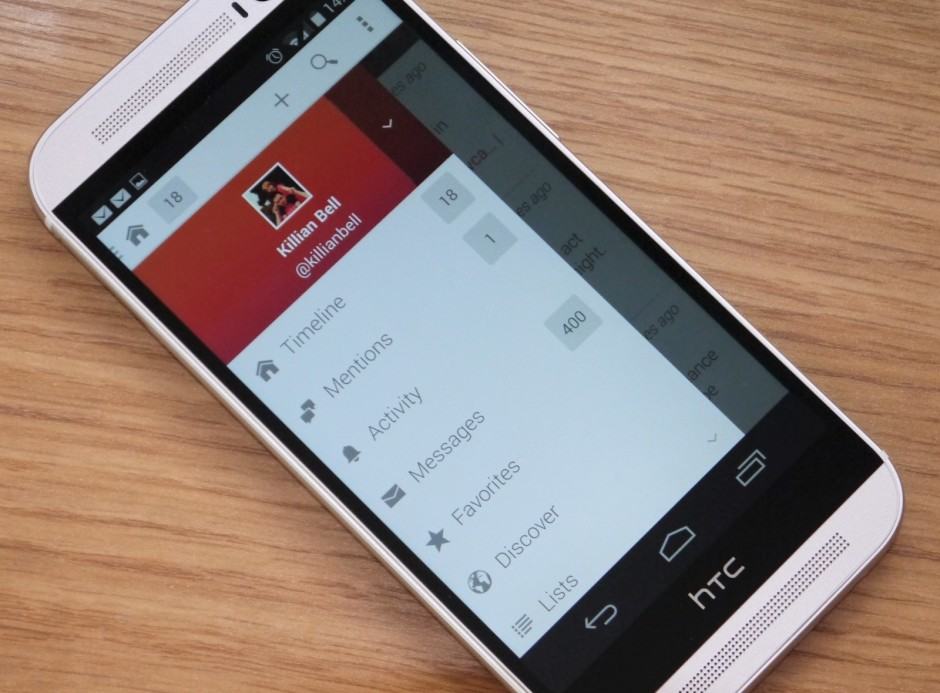