WhatsApp Dark Mode Out For All Android And IOS Users; Here’s How To Enable

WhatsApp has been reportedly working on the dark mode since 2017. Many leaks about WhatsApp’s dark mode surfaced online but there was no official announcement, until a few months back when it finally made its way to the beta version of the app. Now, according to a new blog post by WhatsApp, this feature is out for all the Android and IOS users.

Many Android users availed this feature back since it was available on the beta version of the app, by registering for the beta program or installing it from outside the Play Store. The beta program for IOS users is full for quite a time now, and this kept away many users from trying this feature. But now since this is available, you can try this on your phone. The dark mode is not completely dark but looks somewhat like greenish in color. WhatsApp said in their blog post:

Dark mode for WhatsApp offers a fresh look on a familiar experience. It’s designed to reduce eye strain in low light environments. And we hope it helps prevent those awkward moments where your phone lights up the room.

How to install the app:

The update has been rolled out to all the stable versions of the app which are available on both Google Play Store and Apple App Store. 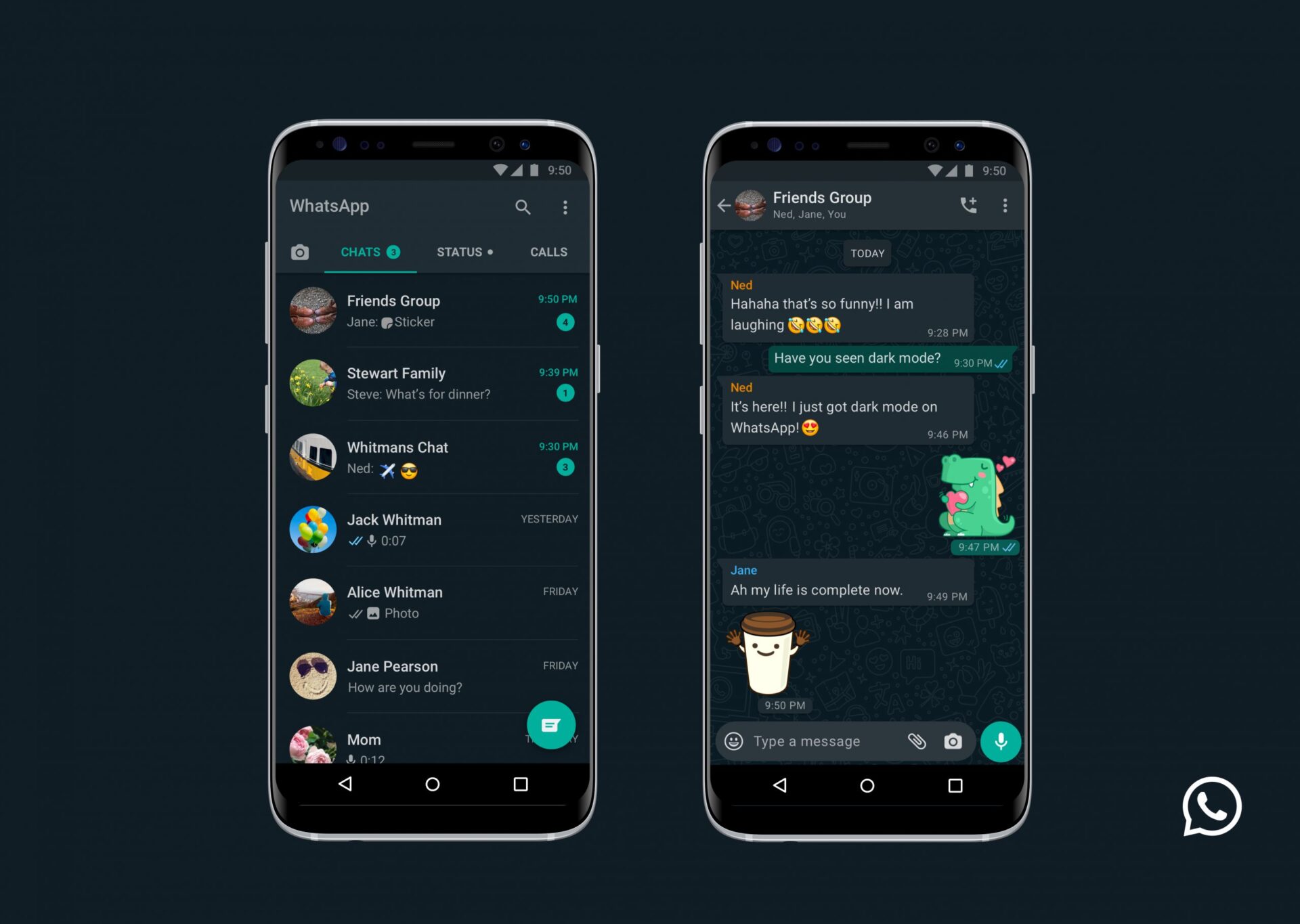 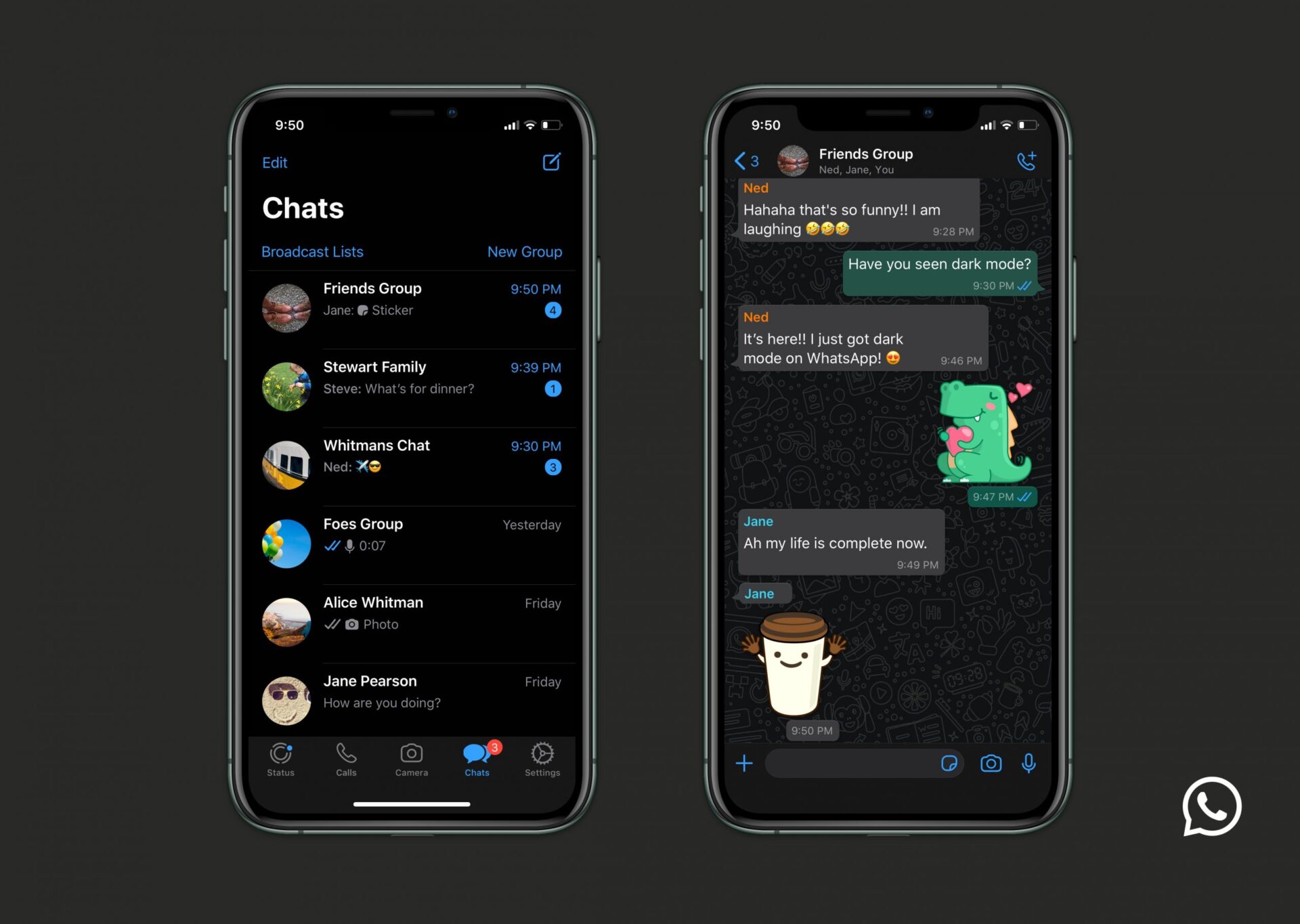 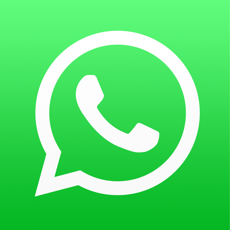 How to enable Dark Mode:

The dark mode will be enabled by default if you turn on your phone’s dark mode feature. But in case the feature is not present in your phone, or you want to turn on the dark mode of this specific app, here are the steps: 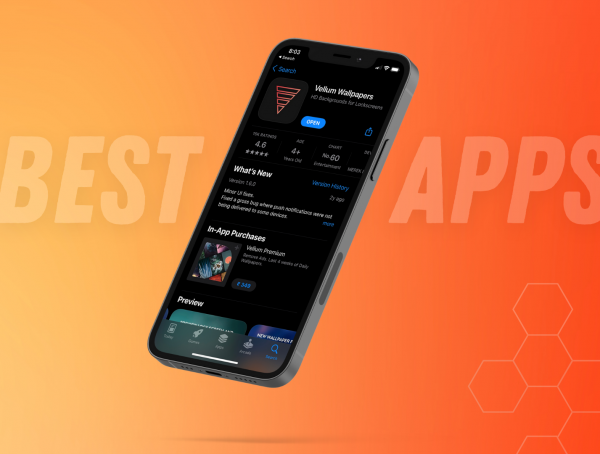 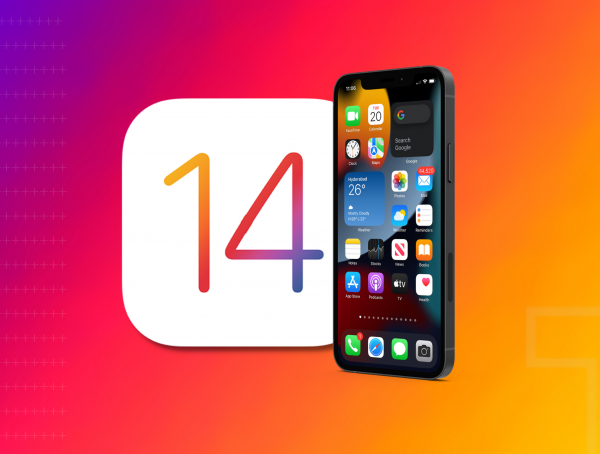 Google will announce the upcoming Pixel 6 series sometime in October. However, it has already started teasing some new info … 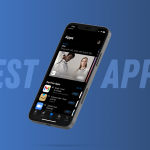