DJI has been releasing a lot of drones every year and it also seems to be the only company serious about manufacturing drones commercially. However, it is seen that even DJI is struggling to keep their supply chain going because of the Coronavirus pandemic.

That being said, we are here to report about a new drone being released by DJI which is the Mavic Air 2. This is an upgraded version of DJI’s Mavic Air which is a mid-range drone sitting in between the top-end and lower-end offerings from the company. 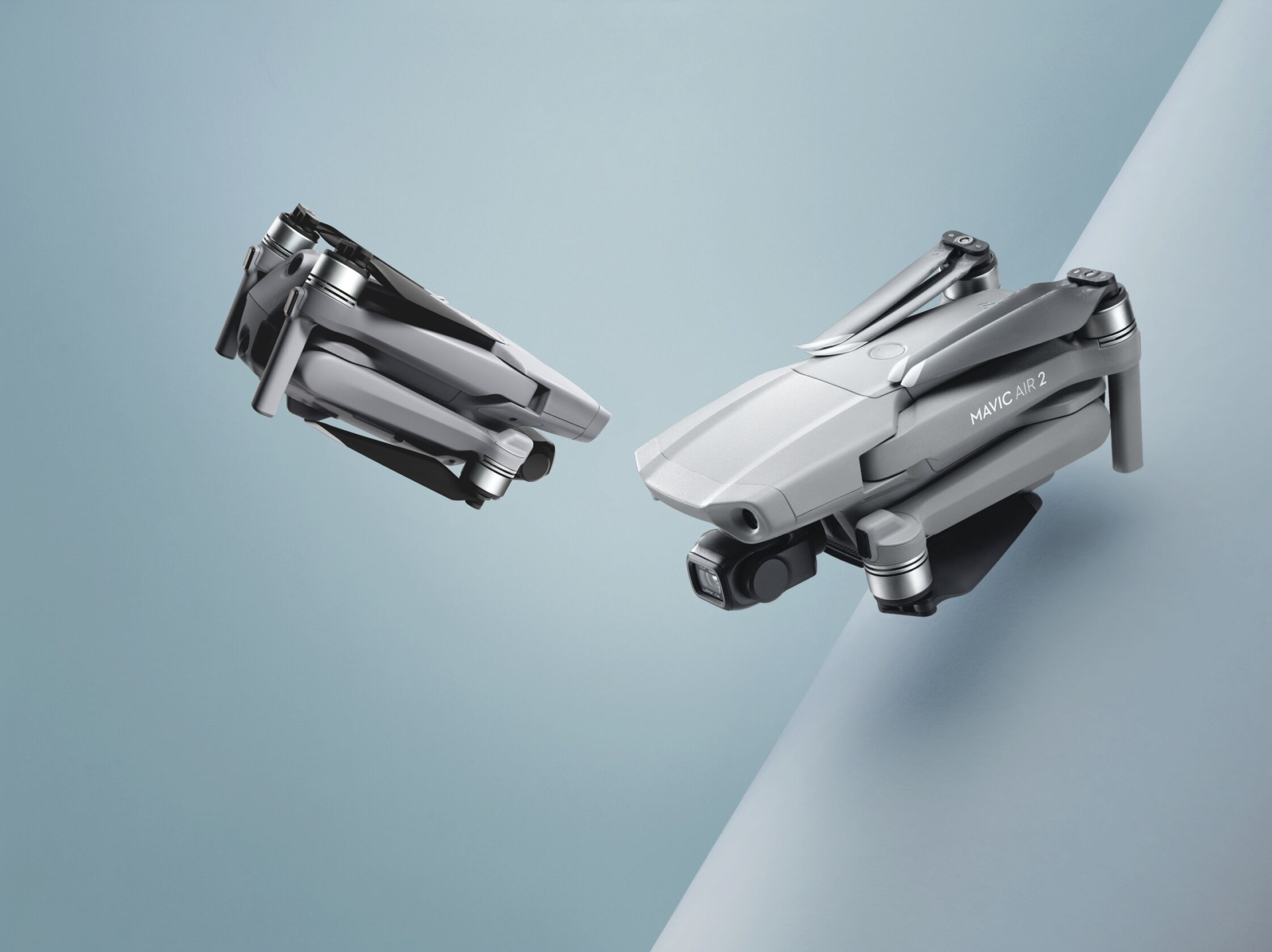 As far as the DJI drones in different price range are concerned, they vary mostly on size, flying range as well as battery and have lower camera sensors. Talking about the DJI Mavic Air 2, DJI has made much-needed upgrades to the drone making it one of the best drones you can buy at $799. And yes, DJI’s Mavic Air 2 will cost you $799 which is definitely not cheap but you will get exceptional quality drone footage at that price.

The first upgrades we can notice on the DJI Mavic Air 2 are bigger battery which means it has a longer flying time which is one thing you need the most in a drone. Because no one wants their drone to show the “low battery” signal in the middle of a flight which means you have to then either pray that the drone makes it to the ground safely or see it crashing in a distance.

Another thing that has been upgraded is the camera as the Mavic Air 2 now has a 48MP camera sensor and supports 4K videos at 60 frames per second. However, it is known that DJI can preview recording footage to your phone at 1080p resolution for saving battery.

DJI Mavic Air 2 now has a redesigned controller which does look bulkier than the previous generation but doesn’t feel too heavy and offers you enough space. There is also a spring-loaded phone mount up at the top of this controller to place your phone for seeing the footage your drone is shooting.

The company also informs that the Mavic Air 2 comes with “AirSense, a technology that detects and warns the drone operator of nearby aircraft. It will be available in North America first, while other regions will begin shipping units with AirSense this summer”.

DJI Mavic Air 2 will start at $799 in the US and shipping starts from May 11. The company is also offering a bundle, as always, named as the Fly More bundle which costs $988 and includes the Mavic Air 2 along with ND filters along with a carrying bag, prop guards, charging hub, and three batteries.