How’s Battlefield 2042 you ask? EA and DICE released Battlefield 2042 on November 19th as a stable version after the beta version was active for almost a week and it has already garnered 42K negative reviews at the time of writing this. It has so far become one of the top 10 worst-rated games on Steam. The figures were at 29K yesterday, however, the number has risen exponentially to 42K and counting. Ironically, the game was at 35K negative reviews back I started working on this story.

Battlefield 2042 officially made it to Steam’s top 10 worst reviewed games with more players rating it negatively targeting the various bugs and issues the game has after it was made available. Turns out eFootball 2022 is currently the worst game and Battlefield 2042 is likely a disaster in the making.

When asked, Battlefield 2042 players have mentioned the various bugs after their discovery. This includes no VOIP, no single-player mode, persistently leading to lobbies, no TDM, no server browser, no scalable maps, random bullet deviation, and the list goes on.

On Sunday, the game made it to the eighth position on Steam’s 100 worst-rated games only to game an upgrade to the ninth position. RollerCoaster Tycoon World is currently on 8th while games like GASP, Identity, Spacebase DF-9, Kinetic Void, among others are above in the top 10 worst rated games yet. 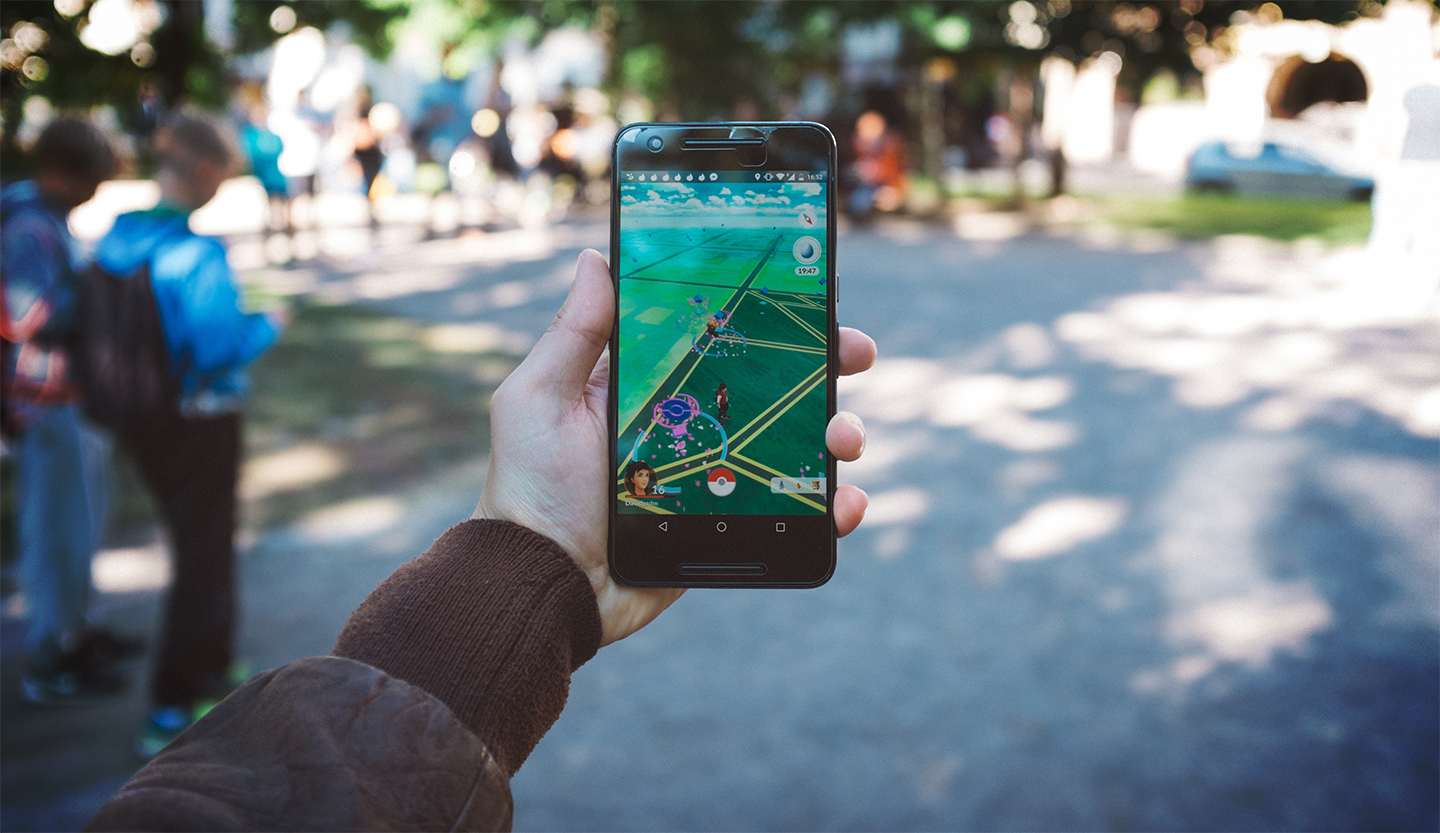