After the disappointing announcement by GSMA that the MWC 2020 has been cancelled for this year, we now have a new announcement from Google. This is regarding one of the biggest tech conferences of this year and arguably the biggest one for Android fans. Google has just announced that they are cancelling their annual developer conference named I/O 2020 which a lot of you might be familiar with.

While you would say that the cancellation has been done too soon since the conference gets held in May, it is quite understood because of the number of logistics involved in making this event possible. Same as the MWC 2020, the Google I/O 2020 has also been cancelled due to the coronavirus outbreak. It is to be noted that new cases of COVID-19 infected patients have been found in many parts of the US too.

So this is a precautionary measure from Google and it is one that makes sense as well. However, it will now be interesting to see how and when Google announces the next version of Android which will be Android 11. Because we have seen over the years that Android’s latest version gets showcased at the I/O developer conference and released to the world in beta form.

Regarding the cancellation of I/O 2020, Google’s spokesperson said in a statement that â€œDue to concerns around the coronavirus (COVID-19), and in accordance with health guidance from the CDC, WHO, and other health authorities, we have decided to cancel the physical Google I/O event at Shoreline Amphitheatre,â€

The interesting part here is that Google says it is cancelling the “physical Google I/O event” which tells you that the virtual event will still be held. And that is exactly what Google is doing because the company says that it is exploring â€œother ways to evolve Google I/O to best connect with and continue to build our developer community.â€

As for those who have already bought the tickets to attend the Google I/O 2020, the company has announced that their refunds will be processed in full by March 13. Also, they will be given the option to book their tickets for Google I/O 2021 if they don’t want a refund. 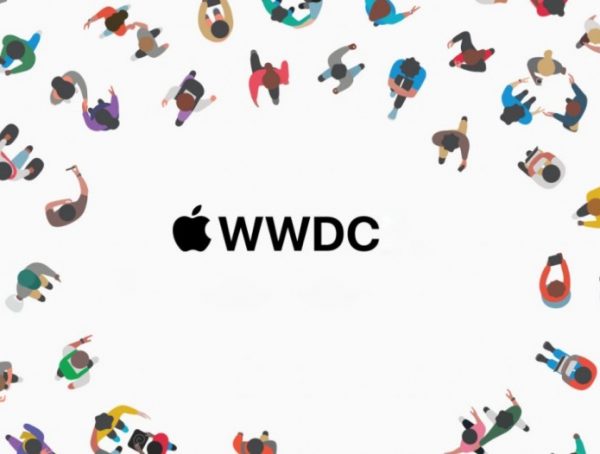 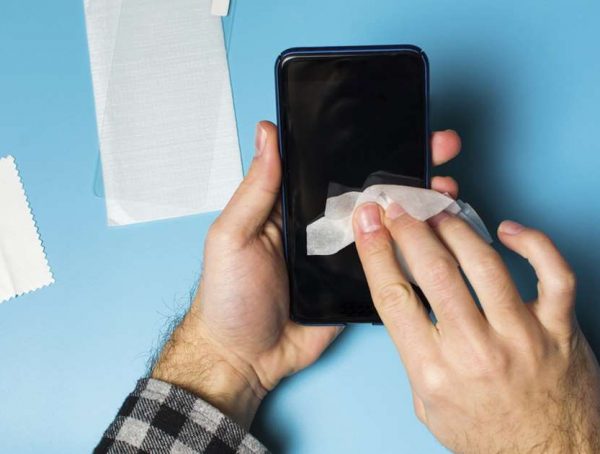 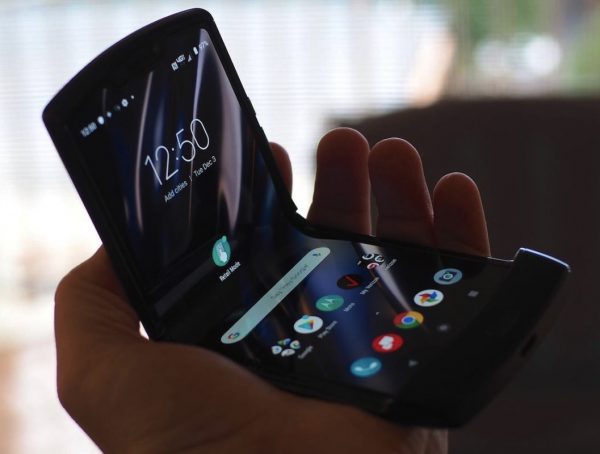 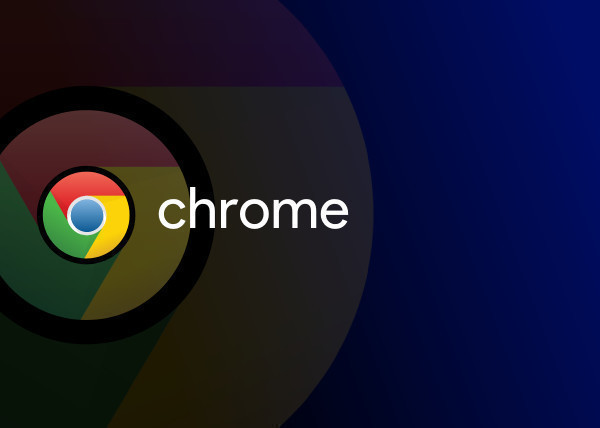 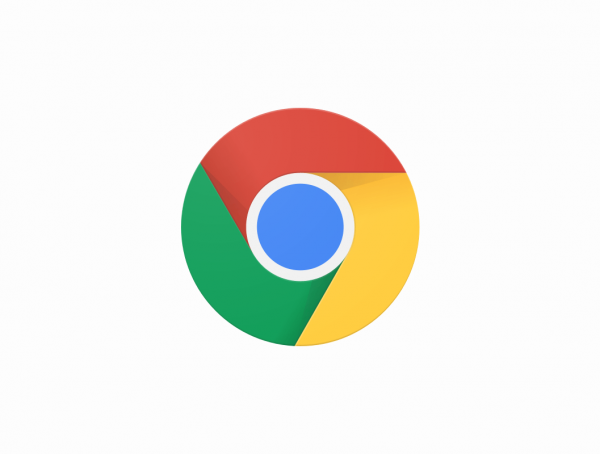 While there are some things in the tech industry that don't excite as much as others, they are really useful â€¦