Do you remember the excess cutouts on the front of Google Pixel 4 and Pixel 4 XL as seen in previous renders? Well, turns out the rumors are true after all. Apart from dual front camera sensors, front speaker, and other sensors, Pixel sports key sensors that will power it to sustain iPhone X-like precise Facial recognition system backed with its Project Soli which is a Radar-based system that will grab Pixel 4 devices with motion sensors and more.

Motion Sense is a Project Soli Radar-based feature that Google has been developing for four years now. It will allow users to remotely access the phone via gestures and control basic functions such as snoozing the alarms, skipping and changing the signs, silencing the phone and that’s just be using hand gestures. As the name suggests, Motion Sense uses complex Radar system which is a similar system used to detect the position of planes and other aerial machines that can capture even the slightest movement and account the accounts associated with it. At the moment, Google states that the feature is limited to Pixels only and that too in a few countries and can do a limited number of gesture-based functions although it can be further configured to do a lot more than simply skipping songs.

The most intuitive feature that Google Pixel 4 and 4 XL will bring is an enhanced Face Unlock feature probably chucking the fingerprint-based authentication system. Unlike other Android OEMs that capture a photo to authenticate a user as mentioned explicitly by Google, the Project Soli Radar-based Face Unlock will use Flood illuminator and Dot Projector, IR Camera among other sensors to create a 3D map of the user and then provide authentication based on the data acquired. This system will act with sophistication similar to how Apple’s Face ID was implemented with iPhone X in 2017 which will provide a significant improvement over the security of the users. 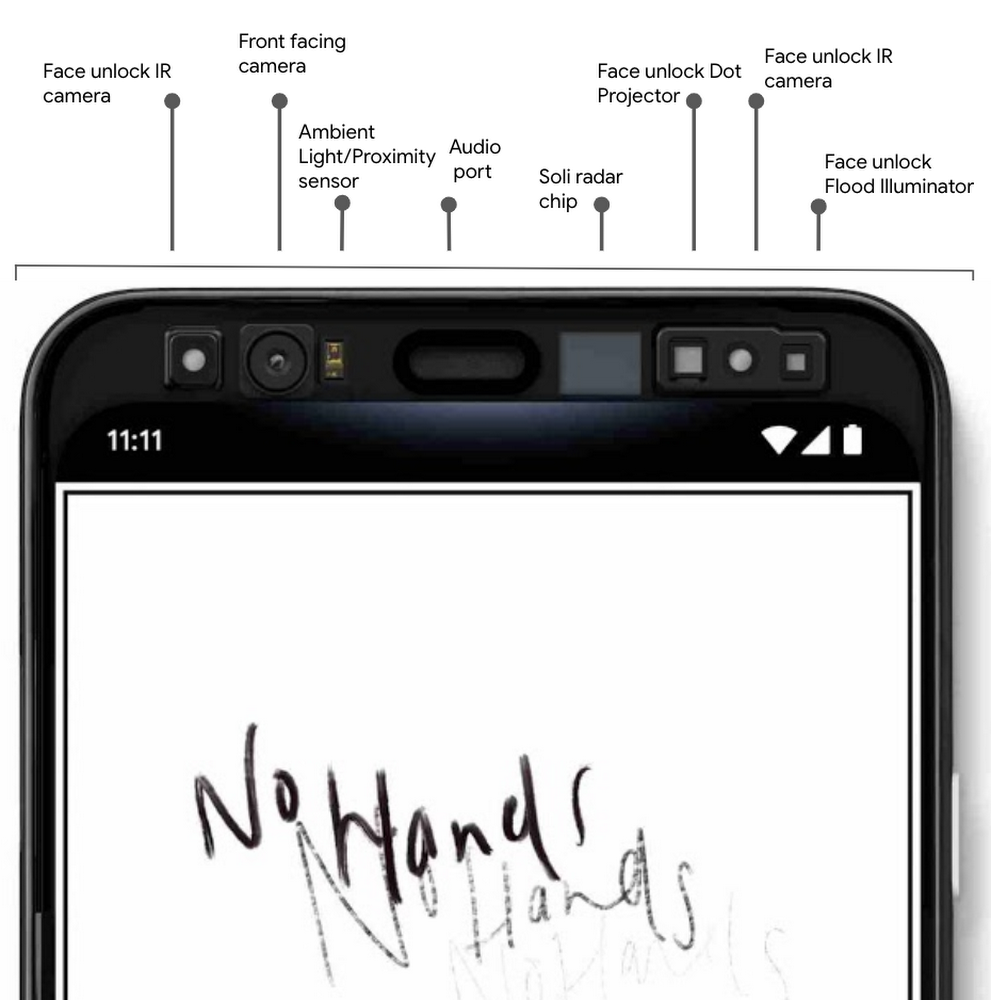 Google explains the tech further and adds that it will store the login credentials i.e. Face data to its secure Titan M chip that will not be shared with any of the Google services but just for authentication purposes. Since Google’s Face Unlock will be paired with the hyper-sensitive radar system, it will detect even the slightest movement to gauge if the user is about to unlock the phone and will proactively activate the Face unlock hardware required for authentication and that’s all. No more need to press any power button or make any other gesture to unlock the phone.

The system is streamlined to be accessed in any orientation, including upside down as well. As said, Pixel’s Face Unlock will probably chuck the fingerprint sensor from the upcoming fourth-generation Pixel devices which is a move similar to how Apple did with its Touch ID upon rolling out Face ID on iPhone X. Anyways, Google Pixel 4 and 4 XL are expected to be unveiled during a launch event sometime in October although we will have to wait for an official date to be confirmed at the moment. 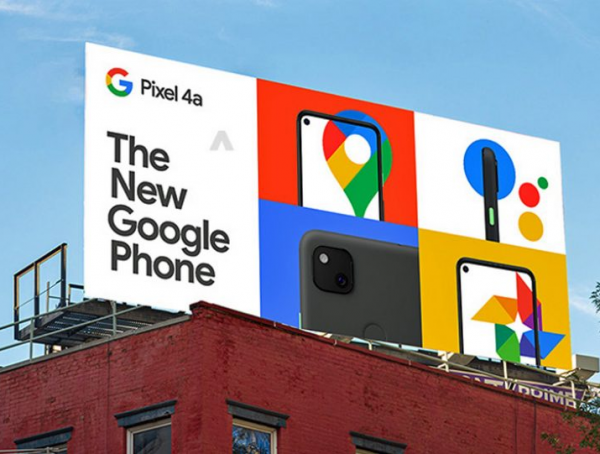