We are a couple of months away from the official launch of Pixel 4a, but the Pixel 4a live images are already surfaced online. Notable takeaways include a hole-punch camera and the absence of any secondary rear cameras. The photos are coming from a Reddit user.

Renders of the phone were revealed months ago by @OnLeaks. The live images show quite good things about the device that is to be noticed, the front of the phone could feature a punch-hole selfie camera setup in the upper left corner. 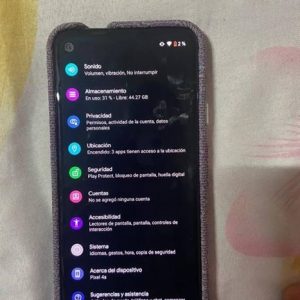 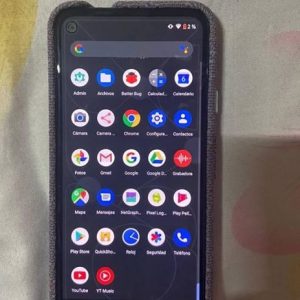 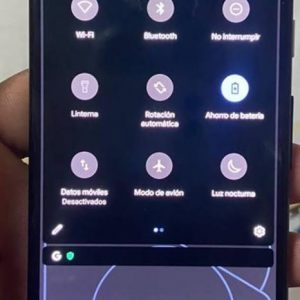 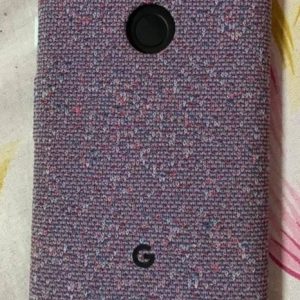 In the top-left corner, we can see the punch-hole notch in Pixel 4a’s display, which will be first for Google phones. And the thing is to be noticed in the one of the screenshot is that the name of the device is clearly stated as Pixel 4a, that makes it pretty sure to be the real device.

In two of the shots, the phone is encased in what looks like an official Google Pixel 4a fabric case. From the visible notch in the top-left of the case, we can determine that the headphone jack will be in that corner. This is a much more beautiful design than the Pixel 3a’s case, which simply carved out almost the full width of the top of the phone.

In one of the images, we can see at the Pixel 4a’s fabric case, from the rear, as well as confirmation that the Pixel 4a will only have the rear-mounted fingerprint sensor. Another thing to note is that we haven’t gotten a fabric case in this color design before, especially the dark Google G logo and the seemingly white lock button.

Previously, renders of the Pixel 4a have also shown a device with the display with no curves. But the leak claimed that the screen could be around 5.7 or 5.8-inches diagonally, thereby not being a significant upgrade in size over its predecessor.

At the same time, a few things stand out in these leaked images that keep us from being 100% sure that these are the Pixel 4a. For example, we can’t quite tell where the upper speaker grill is for phone calls. Additionally, the clock isn’t visible in the status bar of most of the screenshots, which isn’t possible to do without an app like SystemUI Tuner.

The phone was expected to be launched at I/O 2020, whose dates were revealed earlier, i.e., from May 12 to May 14, 2020, at the Shoreline Amphitheatre in Mountain View near Google’s HQ. But since the event is now canceled due to the Corona outrage, we expect Google to unveil the smartphone quietly. 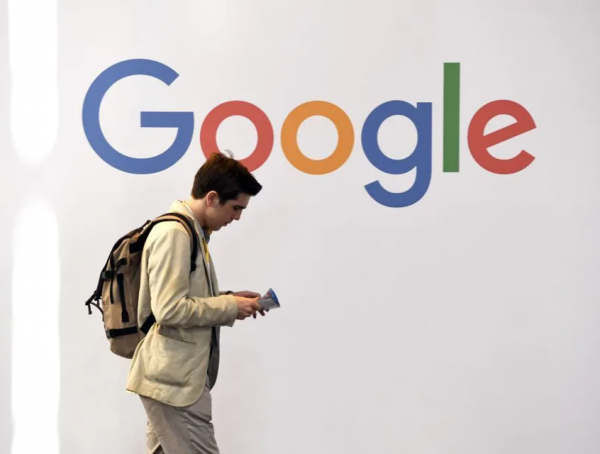 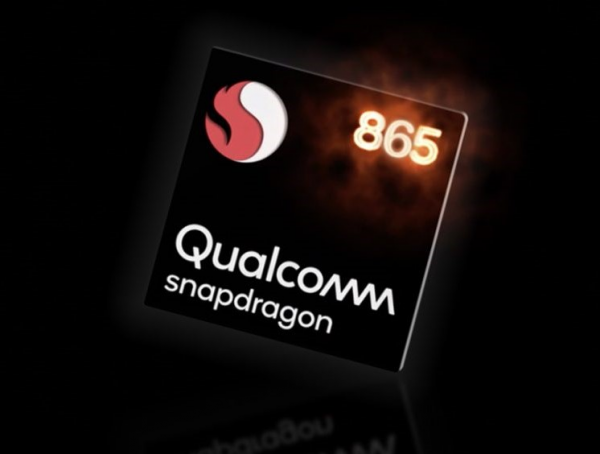