The foldable design is new and immerging at a quite good speed. OEMs like Samsung are quite successful in making an actual consumer usable design whereas OEMs like Huawei were struggling to provide one. Huawei already used two attempts in creating a totally usable smartphone with a foldable design. The journey started with the Mate X and now Huwaei launched a new addition to the foldable smartphone series, the Huawei Mate X2. 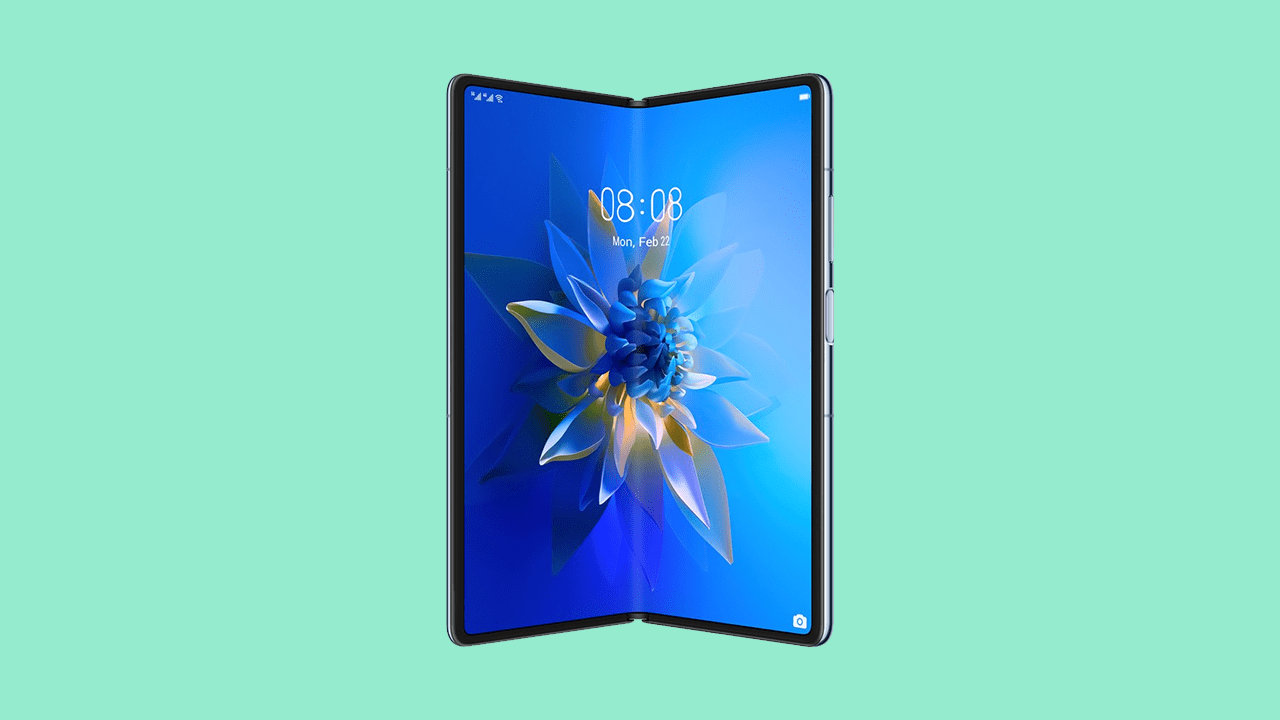 Perhaps the foremost significant upgrade is that the new design. Unlike previous generations where we had an outwards folding screen, the Huawei Mate X2 has an inwards folding display which is analogous to what we’ve on the Galaxy Z Fold 2. There’s no notch or hole within the inner display because all the cameras are on the surface. This offers a fantastic distraction-free experience while using the most display on the inside. But since there’s no camera on the inside, this suggests you can’t use the inner display to, let’s say, video call someone. The corporate says that it spent over 5 years perfecting the hinge design that the Mate X2 comes with. 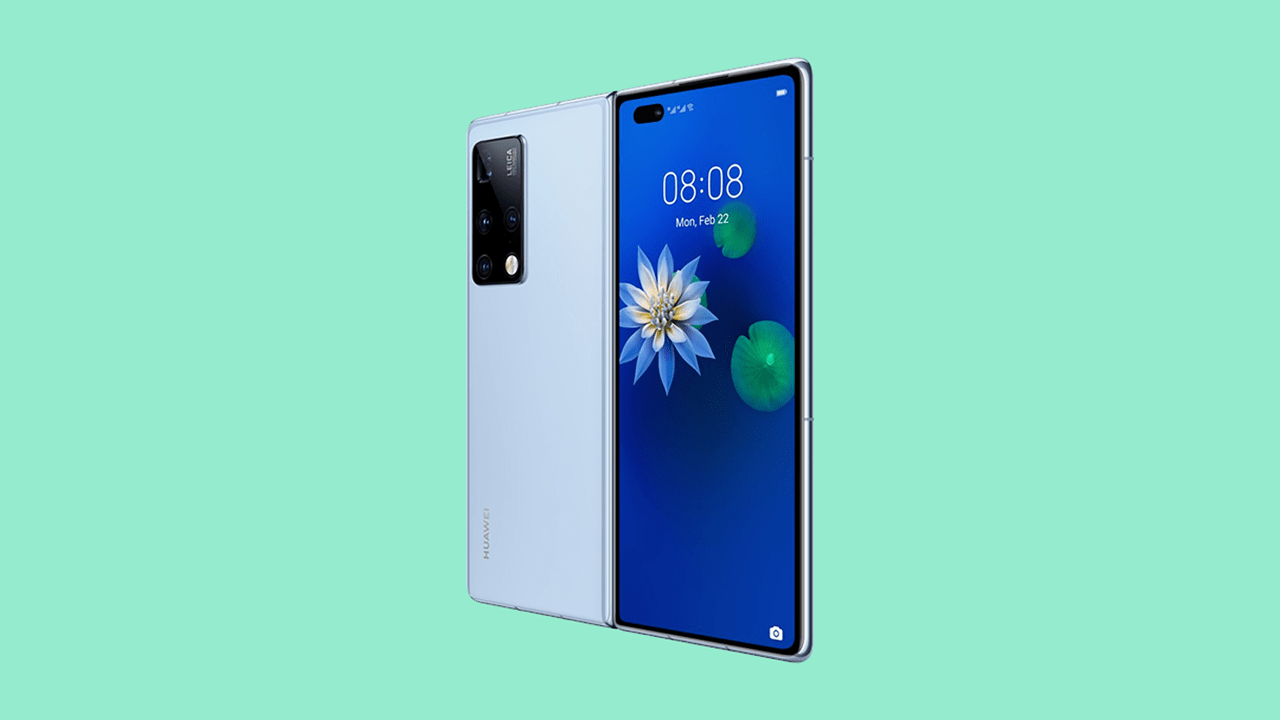 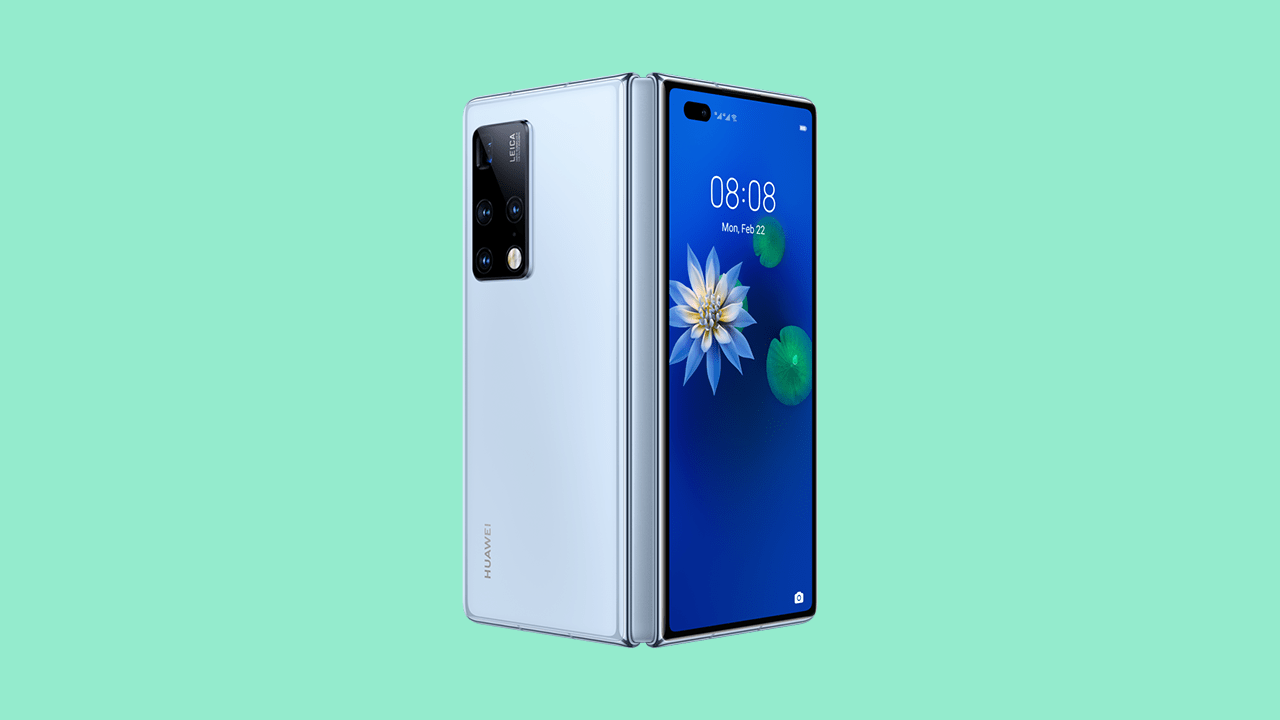 The smartphone is fueled with a 4,500mAh battery that can be charged using the 55-watt fast charger. The Mate X2 runs on the EMUI based on Android 10. Other than that it has all the basic connectivity options and sensors like WiFi, Bluetooth 5.2, GPS, NFC, Infrared, fingerprint sensor (side-mounted), accelerometer, gyro, proximity, compass, barometer, color spectrum, etc.

Speaking of the price, the Huawei Mate X2 is available in two different variants with four color options. The base 8 GB RAM and 256 GB storage variant comes with a price tag of 17,999 Yuan and the final top 8 GB RAM and 512 Gb storage variant is priced at 18,999 Yuan. The color options include Black, White, Light Blue, Rose Gold. It will be available from 25t February onwards. 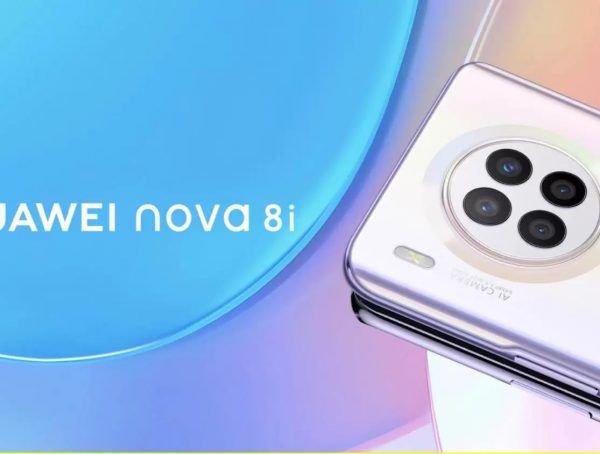