Huawei Nova 8 series has four models so far and with the latest update, the Chinese smartphone manufacturer has added a fifth one dubbed as Huawei Nova 8i and it’s a mid-range smartphone.

According to its specs sheet, the phone equips a 6.8-inch FHD+ LCD panel that Huawei touts as “Edgeless Display”. The display has 1.3mm thick bezels on the right and left sides while the top bezel is 1.35mm thick and that creates a near edge-to-edge viewing experience. There’s a pill-shaped dual front-camera setup with a 16MP sensor on-board.

Proceeding further, the phone comes with a four-camera setup arranged in a circular camera bump. It includes a primary 64MP sensor, an 8MP ultrawide, and two 2MP sensors dedicated for depth and macro as usual. According to Huawei, the back cover of Huawei Nova 8i has a 3D curvature to it that offers precise rounded edges that elevates grip and usability.

The phone is mid-range as said above and houses a Snapdragon 662 SoC under the hood paired alongside 6/8GB RAM and 128GB of storage. There’s no memory card slot available on board. On the software front, the device runs on EMUI 11 based on Android 10 out-of-the-box. As usual, it won’t arrive with Google Mobile Services (GMS) even outside China. 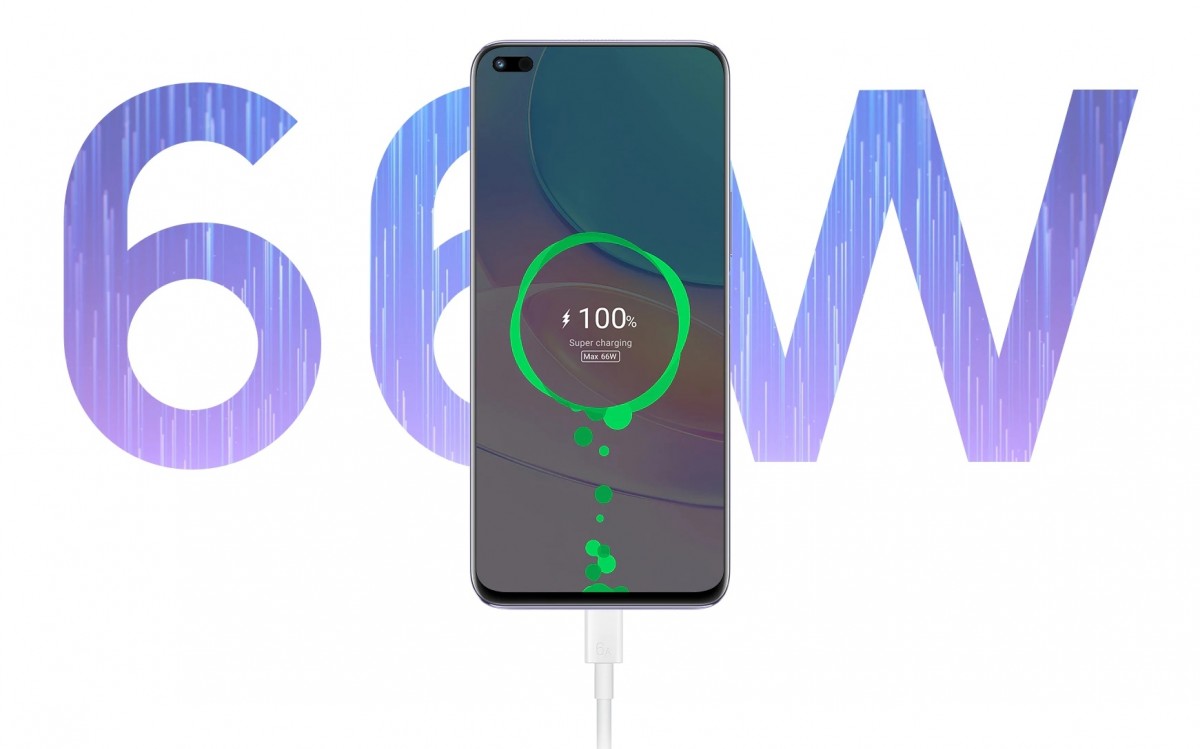 Under the hood, the phone packs in a massive 4,300 mAh battery and its prominent USP is the 66W fast charging technology capable of juicing up the battery from 0 to 60 percent in just 17 minutes. It takes around 16-17 minutes to juice up the battery to its full capacity so you aren’t even spending 3/4th of an hour charging the battery this big.

Anyways, the phone is already up for pre-order in Malaysia and its 8GB/128GB storage configuration has been listed at a price tag of MRY1,299. This is approximately Rs 23,300/- in India. You can choose between Interstellar Blue, Moonlight Silver, and Starry Black color options with the new Huawei Nova 8i.

Huawei’s online store show pre-orders time between 6th July to 21st July and all the customers will get a gift on a first-come, first-served basis. The shipping will commence on July 22 onwards.