Today, Lenovo released the Lenovo K13 Note with Snapdragon 460 SoC in its Russian market. For those who might be trying to find similarities that K13 Note has, it is a rebadged version of Moto G10 right to the very core with the exception being the size, STB, and supported video recording modes.

The Lenovo K13 Note sports a giant 6.5-inch IPS LCD panel with HD+ resolution on it and a waterdrop-shaped notch that houses an 8MP selfie shooter. It has some thick bezels up its sleeves and that includes a profound chin.

The phone is made up of plastic and it is an entry-level smartphone with a Snapdragon 460 SoC under the hood. It comes paired with 128GB storage with expandability using a microSD card and 4GB RAM at its helm. 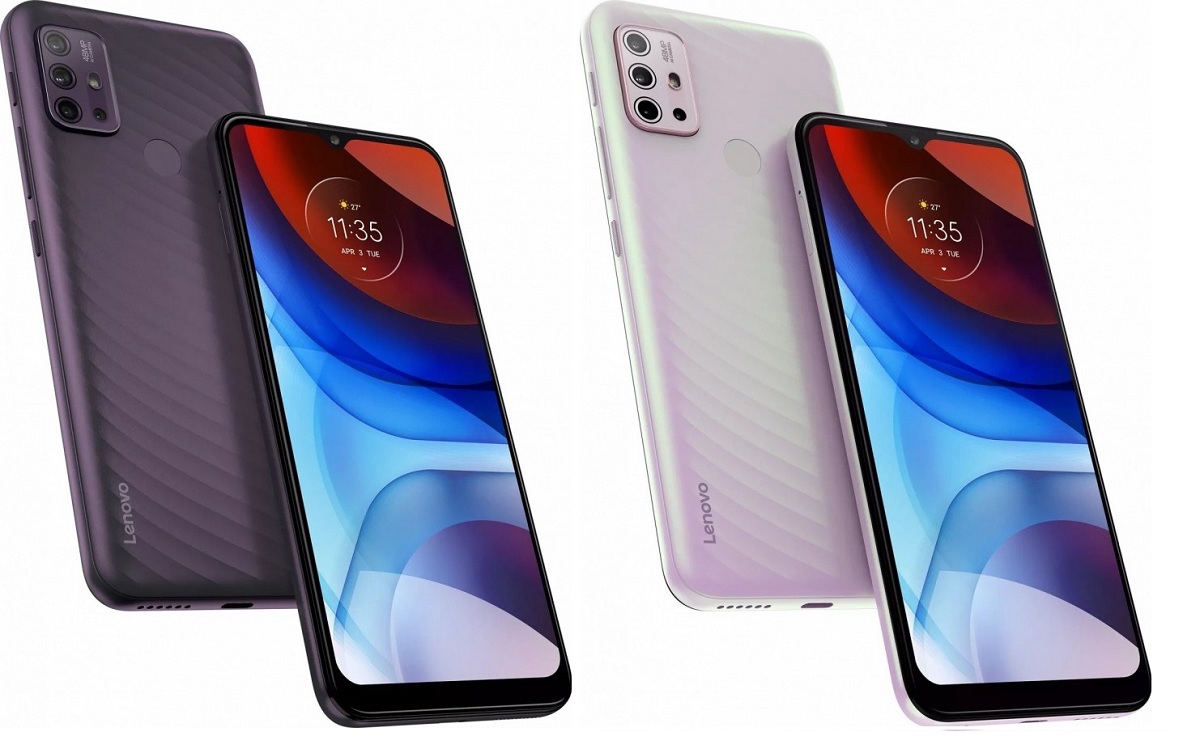 On the back, you have a nice textured back with lines that are although diagonal but with a bit of curve to them. You get a rectangular camera bump that protrudes a bit above the back panel housing a quad-camera setup. This includes a 48MP primary sensor with 8MP ultrawide, a 2MP macro, and a 2MP depth sensor which completes the rear camera setup. There’s a circular-shaped rear-mounted fingerprint scanner without a Moto branding on it because it’s a Lenovo now. *chuckles*

The smartphone arrived with a beefy 5,000 mAh Li-Po battery under the hood with 10W charging support. You can buy it in two color options i.e. Pearl Sakura and Aurora Gray.

Moving on, the phone runs on the latest Android 11 which means it will get Android 12 once it arrives although take it with a pinch of salt. Other details include a 3.5mm headphone jack, Wi-Fi 5 with dual-band, and Bluetooth v5.0 with LE and A2DP support. There’s NFC as well along with GPS (Galileo, Glonass, and A-GPS). 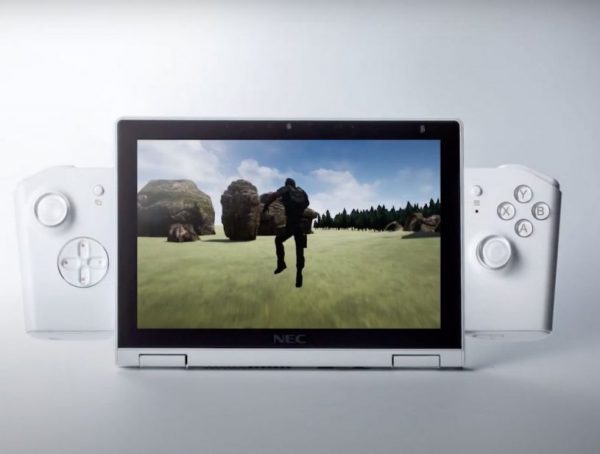 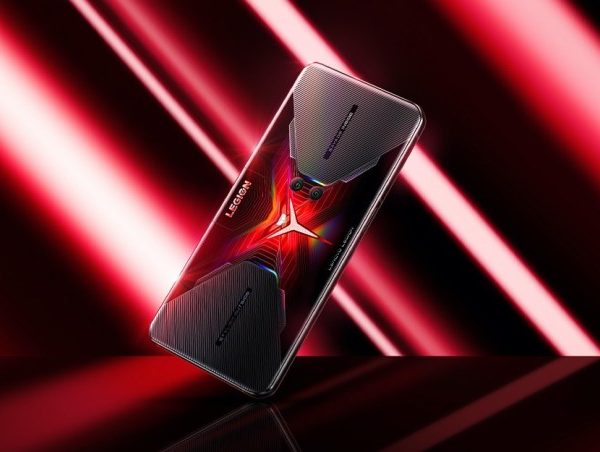