The smartphone world is always evolving with newer concepts each year. While the foldable phones are becoming a more prominent part of the smartphone world, LG gave us a glimpse at its next Explorer project device which has a rollable display. This is not the first time LG is teasing the rollable-display device, but at CES this year, LG provided the best look at the device so far. But it is worth noting that it is still not done yet and as expected the company avoided going into any further details around the device.

During the presentation, LG cut to a brief clip that shows a device being held at is screen and starts to shrink down and at the end it reveals the “LG Rollable” name. Now, this seems like a final name of the device. The device has what the company calls a “unique resizable screen” that transforms from a phone into a small tablet. We can clearly see the top of the screen retracting back into the rest of the phone via presumably motorized mechanism, as the screen goes from tablet to smartphone form factor. You can check out the clip below to get a better idea of how it looks in the real-world. 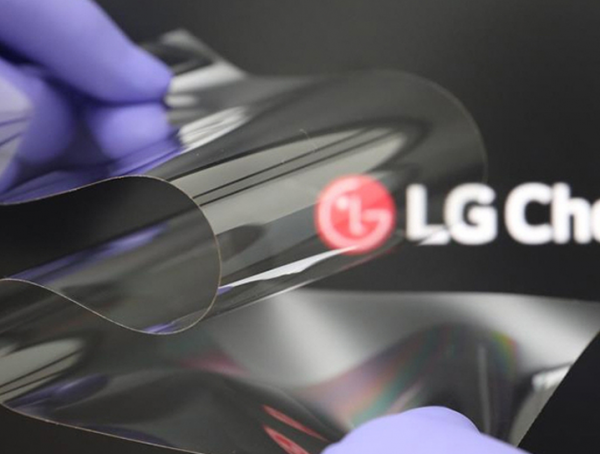 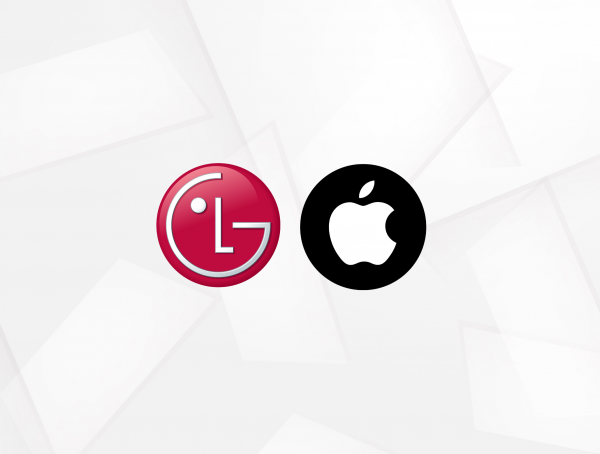