Dubbed as “No Hang Phone”, Micromax IN 2b is the latest in the IN series from an Indian smartphone manufacturer that made headlines last year with the IN 1, In note 1, and IN 1b. The successor to IN 1b, the IN 2b runs on a Unisoc T610 SoC under the hood paired alongside 4GB/6GB of RAM. The device has a 64GB as its single internal storage configuration although you can use its dedicated microSD card to extend its storage up to 256GB.

With a stock Android 11 OS out-of-the-box, the Micromax IN 2b brings on-board smooth and simple software with a monthly security patch and guarantees two years of Android OS upgrades. There are no ads, bloatware, and skin on top of Android 11 OS on the device.

The Micromax 2b sports a 5,000 mAh battery pack that uses a USB-C port to charge the battery at 10W charging speed. The device supports Dual-SIM with a dedicated microSD card slot, there’s VoWiFI and dual VoLTE along with dual-band Wi-Fi 802.11ac. You get a 3.5mm headphone jack with the phone. Apparently, nothing much has changed with respect to IN 1b IN 2b apart from the chipset, software, color options, and few minor details.

Talking about the price tag, the Micromax IN 2b commences at INR7,999/- for the base 4GB+64GB variant while the top variant with 6GB+64GB configuration fetches at a price tag of INR8,999/-. You can choose between Green, Blue, and Black and commence its sales through Flipkart and Micromax’s official website starting in August 6 in India. 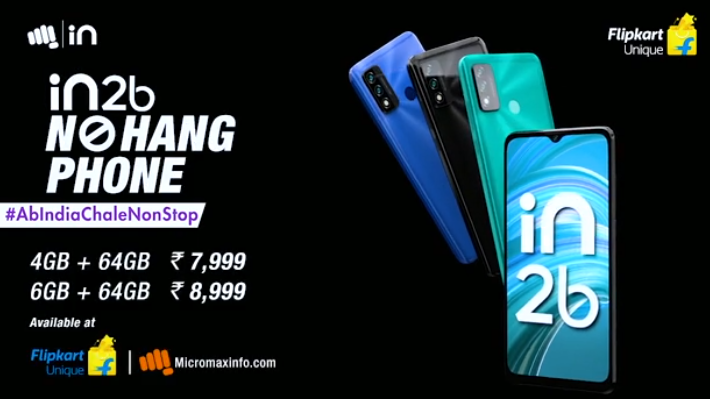 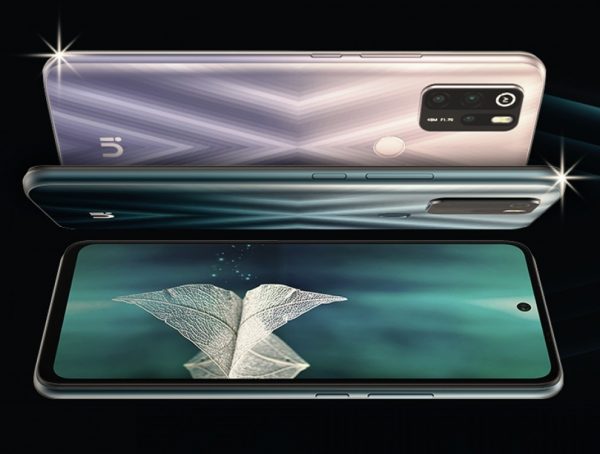 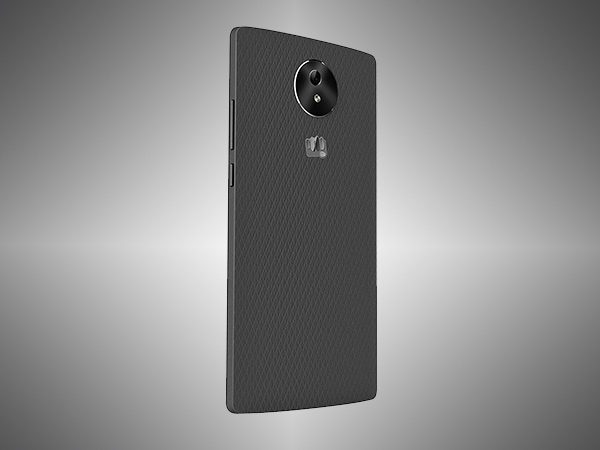 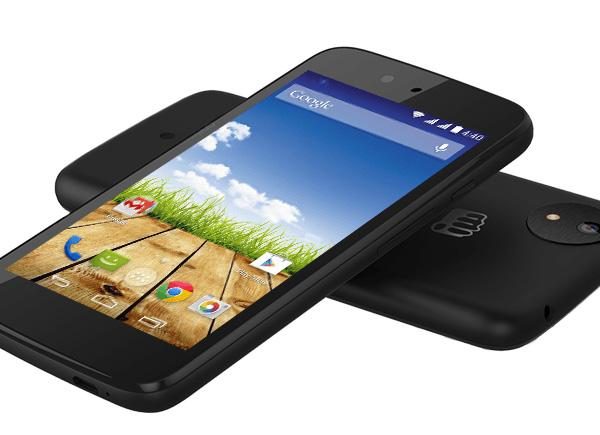