Rugged smartphones is a niche market and Motorola has added another smartphone in this sector. Motorola Defy 2021 is here in partnership with UK-based phone maker Bullitt Group. According to the reports, Defy 2021 is the first Defyphone since 2012 and has specifications similar to that of Moto G9 Play.

Motorola Defy 2021 sports a giant 6.5-inch HD+ display with the latest Corning Gorilla Glass Victus that makes it tough and resistant against falls and drops. The phone has a ruggedized plastic body that keeps it away from shocks and more. In fact, the rugged nature allows Defy 2021 to get IP*8 water and dust certification which is among the topmost in the IP certifications. You can use the Motorola Defy 2021 in temperatures ranging from a phenomenal -25 degree Celsius to +55 degree Celsius which is something a non-rugged smartphone won’t be able to withstand whatsoever. 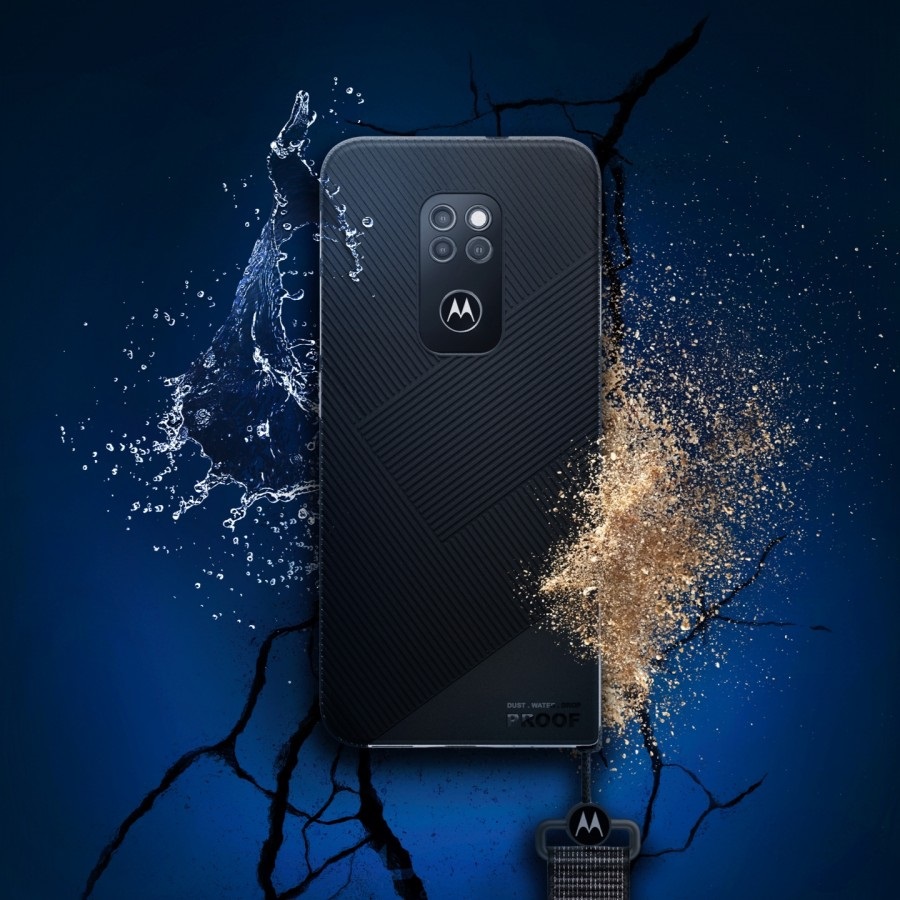 The phone is MIL-SPEC 810H complaint as well. Having a ruggedized plastic body makes the phone drop-proof from up to 1.8m in height on concrete if it falls on the sides or the corners. The GG Victus protects the front from shattering as well although there’s a limit that you need to keep in mind.

The phone has specifications similar to Motorola Moto G9 Play. This includes a triple rear camera setup with a 48MP primary, a 2MP macro, and a 2MP depth sensor. There’s an 8MP selfie shooter in the front housed in a waterdrop-shaped notch. Motorola Defy 2021 gets its power from Snapdragon 662 under the hood paired with 4GB RAM and *4GB of storage that can be further extended. 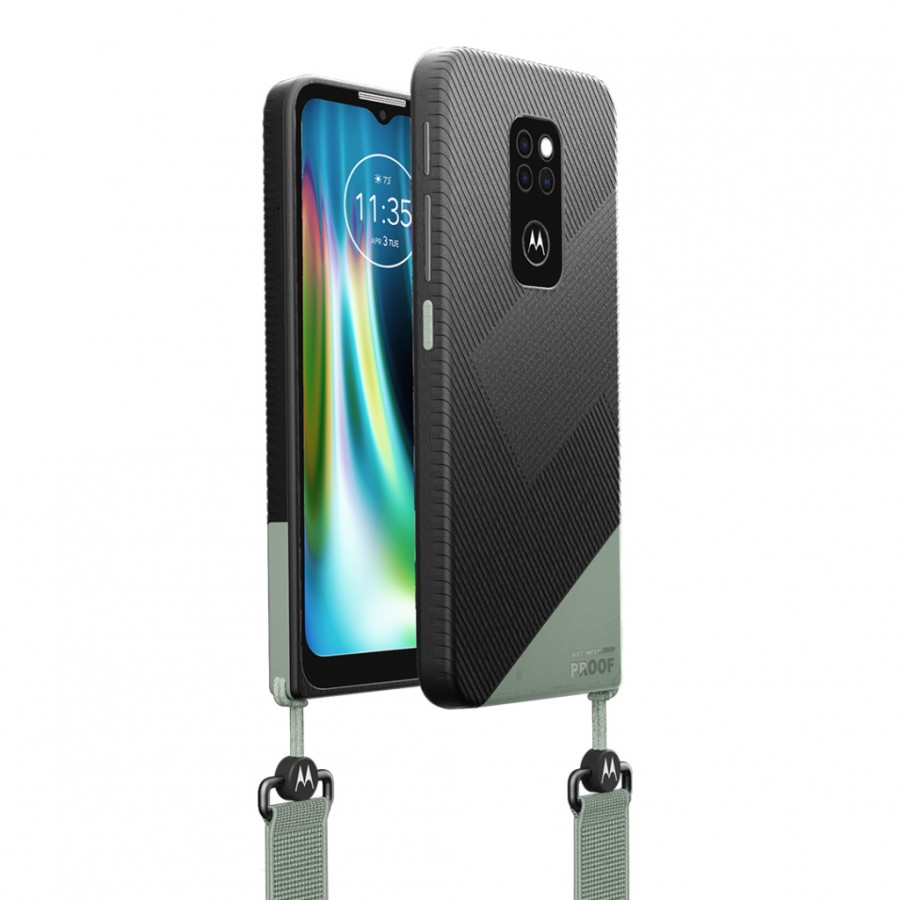 There’s a massive 5,000 mAh battery under the hood that keeps it going for hours while a fast 20W charging tech keeps the juice flowing. The device runs on the latest Android 11 and since it is a Motorola, it is near stock with Moto My UX on top of it.

The phone is available in two color variants ie. Green and Black and carries a price tag of €325/$390 equivalent in South American and European markets. 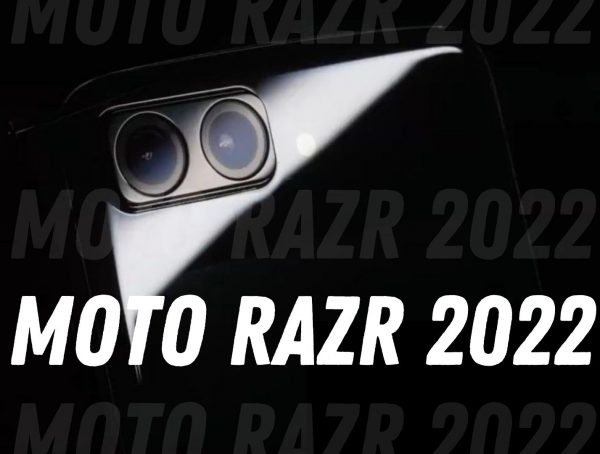 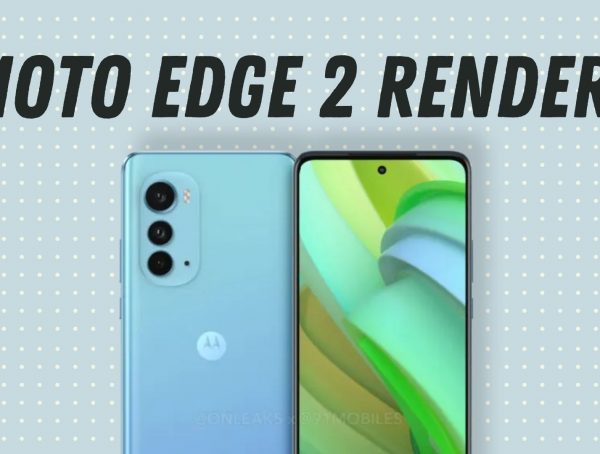