Motorola to Launch its next Foldable Phone on September 9

Motorola is one of the few manufactures that has a foldable device that you can purchase. Now it looks like the company is all set to unveil its next folding device which is a successor to the 2019’s Moto RAZR. It has been reported that Motorola has sent out media invites for an event that is expected to happen on September 9. The company might unveil the Moto Razr 5G as the invite says “flip the smartphone experience once again”, which obviously is a not-so-subtle hint at a sequel.

Image Via: The Verge

Although Motorola did not provide a lot of clues as to what the new devices bring to the table, a 5G variant of the Moto Razr has been rumored for quite a while now. The invite sent by the company features a GIF image that does not reveal much except for a short glimpse of the side of the device. The device also seems to have a gold accent just like the first Razr.

As the name itself suggest, the Moto Razr 5G will come with 5G support out of the box and it is expected to be powered by Qualcomm’s Snapdragon 765 SoC coupled with 8 GB of RAM and 256 GB of internal storage. The cameras might get a huge upgrade over the first-generation Razr as the device is rumored to come with 48 MP Samsung ISOCEL Bright GM1 sensor accompanied by 20 MP front-facing camera.

Also, a lot of reports suggest to us that Motorola will still keep its iconic flip design for its foldable smartphones. But we can still expect a few changes in regards to its design. For starters, the device comes with a left mounted camera placement contrasting the centered-placement found on the original Razr. We can also expect the display to be a bit larger at 6.7-inch now. According to the XDA Developers, the upcoming Moto Razr 5G will be made available in the North Amera and China first and there is no word around the possible launch date for the Indian and other markets yet!

As far as the competition is cornered, this all-new Razr will compete directly against the likes of Samsung Galaxy Flip 5G. But do note that the Flip 5G is launched with a faster Snapdragon 865 Plus SoC and a larger display overall. And it is worth noting that Flip 5G was made available at a lower price than that of the original Razr. 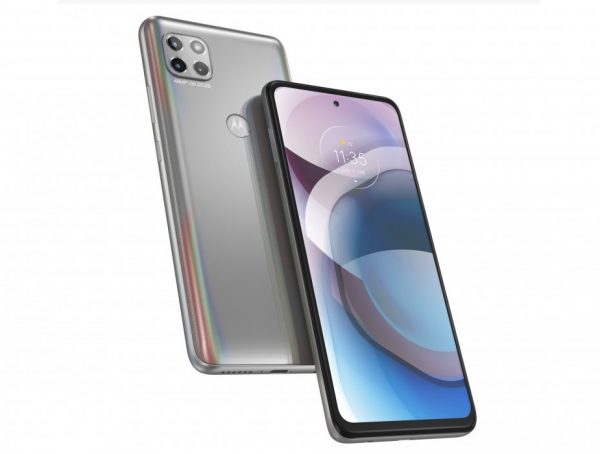 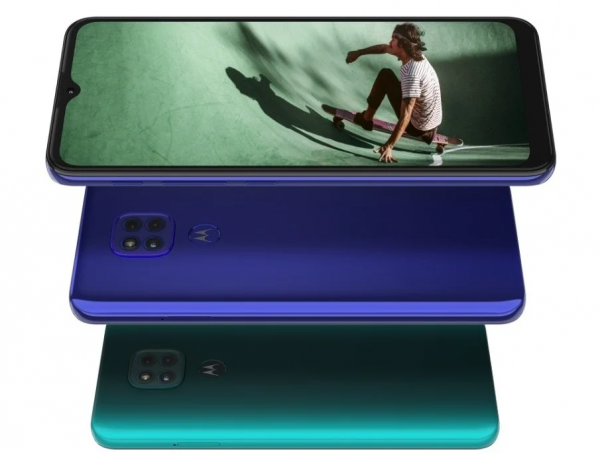