Nokia will surely release some of the new smartphones at the Mobile World Congress (MWC 2019) on February 24. Apparently, we are so sure about the happening after Juho Sarvikas, CPO at HMD Global that owns Nokia, posted a rather cringe tweet cherishing the ‘really really meme’ as per GSMArena. 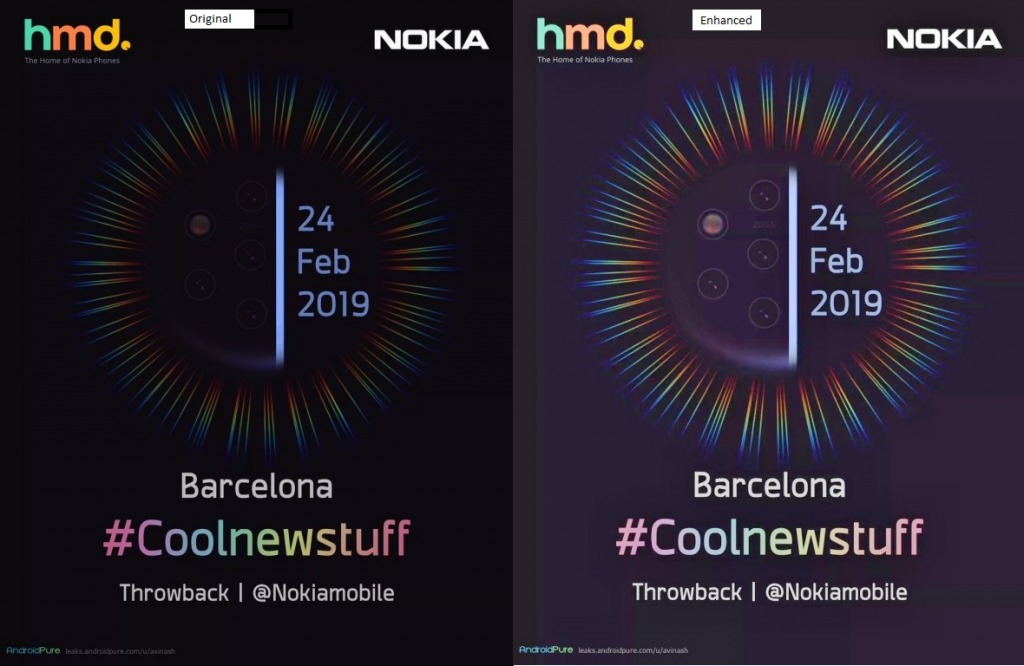 At the Barcelona MWC 2019 that will be aired globally as well, Nokia is speculated to launch a number of phones such as the much-anticipated Penta-camera setup for Nokia 9 that has seen a number of leaks for weeks now. The poster image from Nokia shows a darker image with an engraving of the date ‘24 Feb 2019’ followed by the tagline ‘Barcelona, #Coolnewstuff’. But a little tweak to the image by lightning it shows a Penta lens that we have seen associated with the Nokia 9. But there’s more to the story.

Another set of the image shows the edges of a smartphone with the event date ‘25-28 Feb 2019’. Brightening the image showcases a punch hole front camera at the left top-end of the device with a small ‘Nokia’ branding at the lower bezel which dictates that it is surely the front side of the device and yes, it will feature an Infinity-O display as well. This could be Nokia 9 front side but then we have seen renders for Nokia 9 with a larger bezel around the edges as well so we think it could be Nokia 8.1 Plus as well but we aren’t sure as of now. 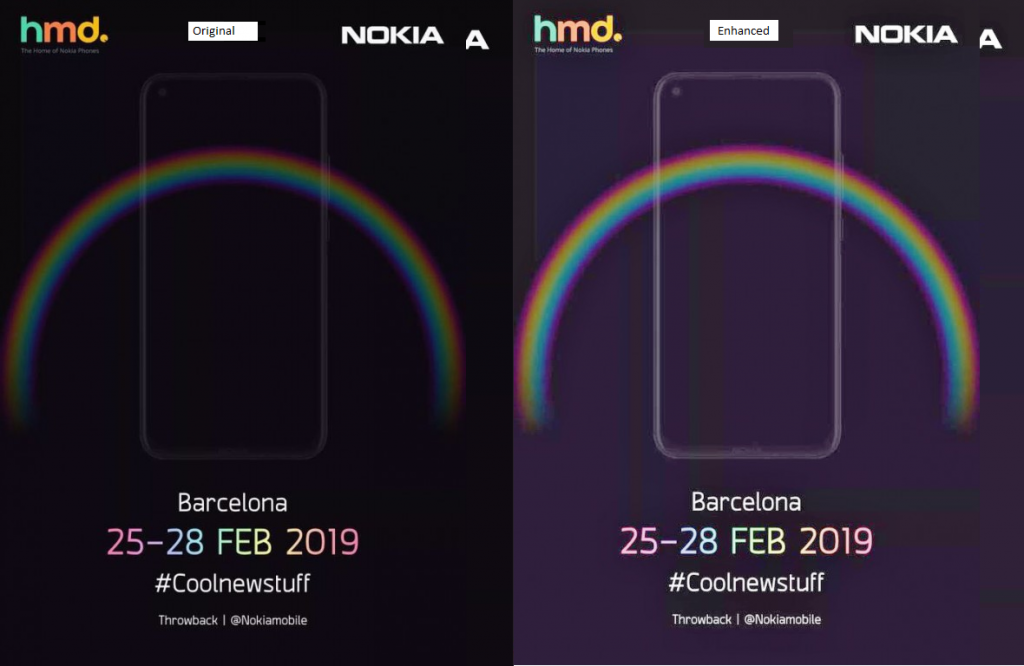 As the MWC 2019 is approaching, tidal waves of leaks and rumors have groped Nokia with a recent leak for Nokia 1 Plus sporting Android 9.0 OS which could make a great catalog for launch at the event. Also, you know that Nokia is upgrading almost all the smartphones to the latest Android Pie and will complete the humongous task by the end of Q2, 2019. Anyhow, do check out HMD Global MWC 2019 event from February 24 to 28. 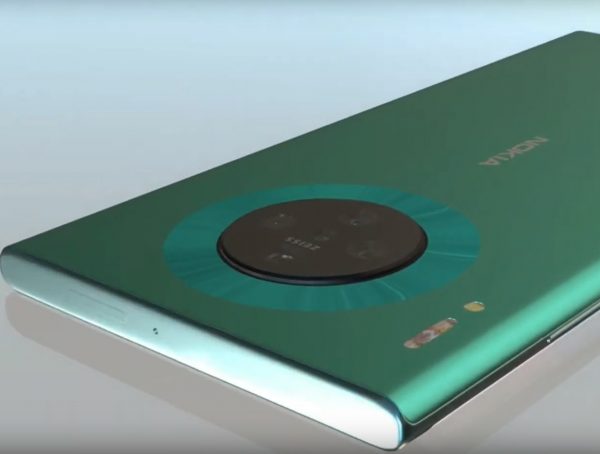 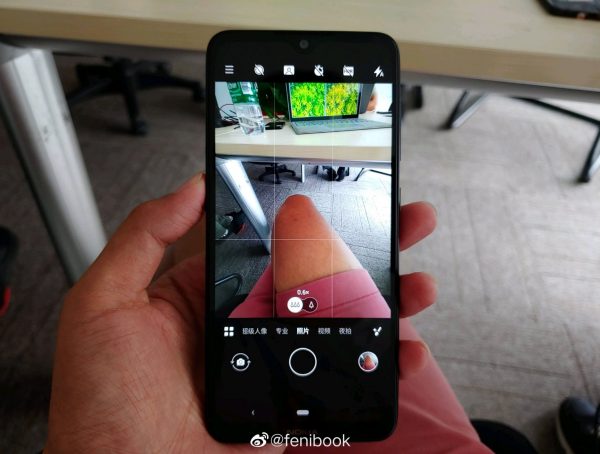