Nothing ear (1) TWS is about to hit the global markets. After a slew of early teasers, Nothing’s founder Carl Pei has sent True-Tech a press release containing the global price tag and the very first of the features that the ear (1) will bring on-board.

According to the press release Nothing sent us, the ear (1) TWS will launch at a price tag of $99 (globally). This is roughly Rs 10,200/- in India. Note that this pricing is not for India and it is US-based pricing that will be mimicked in the UK as well. We will have to wait for the Indian pricing that should be revealed soon.

Nothing has earlier mentioned that ear (1) will have a feature list much similar to that of Apple AirPods Pro although with much affordable pricing. The first of features that the press release made on Tuesday states that the ear (1) will have high-end Active Noise Cancellation (ANC) system on-board. It uses a set of three HD mics that keeps unwanted noise out while giving you a much-refined media listening experience be it movie or songs or podcasts and even calls. 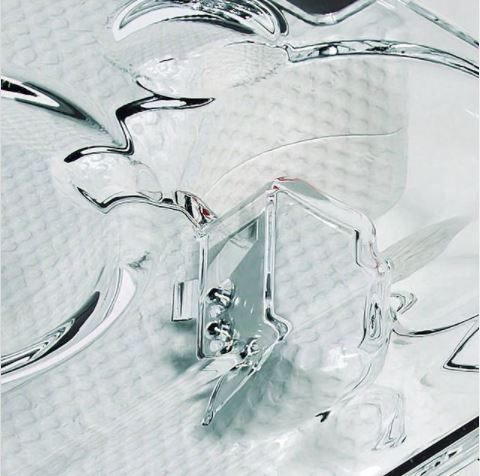 Nothing on its Instagram handle shared a photo that hints as to how much transparent the upcoming Nothing ear (1) TWS earbuds will be while packing in features like AirPods Pro with a cost-effective price tag i.e. $99.

Nothing ear (1) is one of the three TWS earbuds from Carl’s company and two other products will join the wagon soon. The company is backed by high-profile stakeholders including iPod inventor Tony Fadell, Kevin Lin of Twitch, and Google Ventures (GV).

We are much closer to the release and more information about the upcoming premium-quality Nothing ear (1) will be released soon so stay tuned on True-Tech for more information.

As we earlier mentioned, Nothing ear (1) TWS earbuds will be launched globally on the set date – July 27, 2021.

Featured Gadgets Nothing
Nothing ear (1) finally launched with ANC, transparent design at INR 5,999 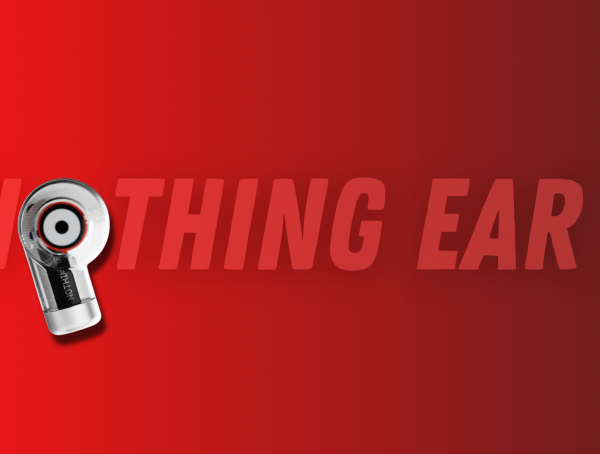 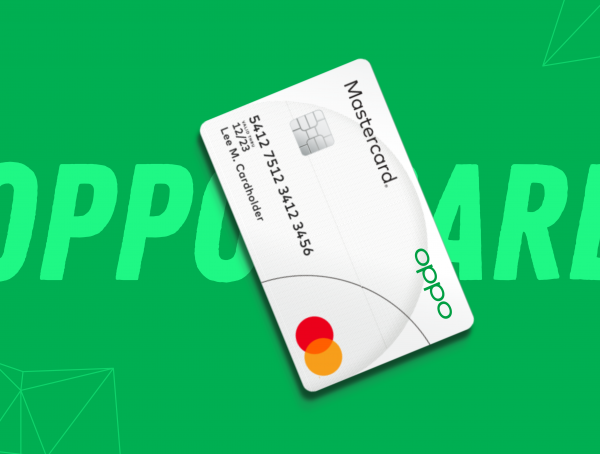