If you are waiting for the OnePlus 10 Pro in India (or globally), you might have to pay more for the device. This is because the OnePlus 10 Pro is likely to be priced at a premium thanks to a pricing leak from tipster Abhishek Yadav. Although the leaks can be untrue, it does point out the direction of the pricing OnePlus is expecting to catch up with the upcoming Pro.

Well, the phone is yet to hit the market (that is on March 31st) but the leaks are already on fire w.r.t. the pricing. The OnePlus 10 Pro vase variant is expected to fetch a MOP of INR 66,999/- (~$878) while the top-of-the-line variant fetches a whopping INR 71,999/- (~$952). Note that the tipster Abhishek Yadav mentioned that it is the MOP and thus, the price could be lower although we will still have to wait to know about the actual pricing.

The OnePlus 9 Pro was launched at a base price of INR 64,999/- or ($852). Talking about the availability, the phone is launching on March 31st with its first sale commencing on April 5th. 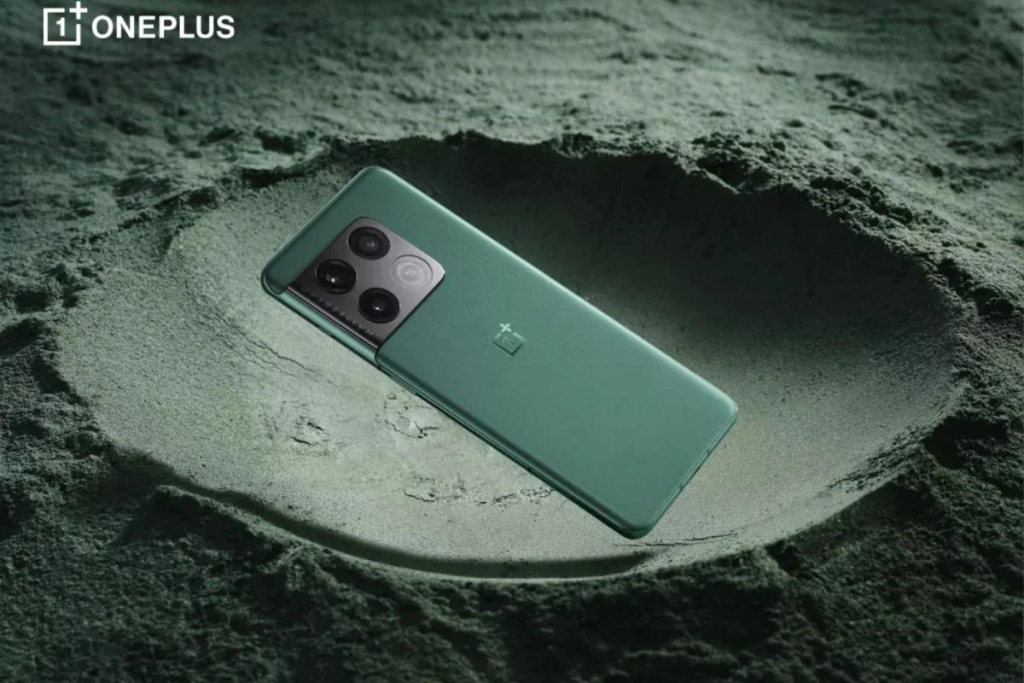 As the OnePlus 10 Pro has been available for a few months now, there’s nothing like a secret with its specs unlike it can somehow control the ISS.

The specs sheet includes a 6.67-inch LTPO 2.0 AMOLED panel, Corning Gorilla Glass Victus, a 92.7% STB ratio. There’s Snapdragon 8 Gen 1 SoC, up to 12GB LPDDR5 RAM, up to 256GB UFS 3.1 storage onboard. It runs on Android 12 out-of-the-box with OxygenOS 12 (of course, ColorOS is available in China only). As per OnePlus, the OxygenOS 12 won’t be just another ColorOS but it is the same OS that OnePlus is known for.