It’s here and it’s epic. I am talking about the almighty OnePlus 10 Pro that made its debut in its home country today without the vanilla variant. The device has got a revamped and advanced LTPO display, powerful processor, faster-charging tech, and more. Here’s everything you need to know about the OnePlus 10 Pro. 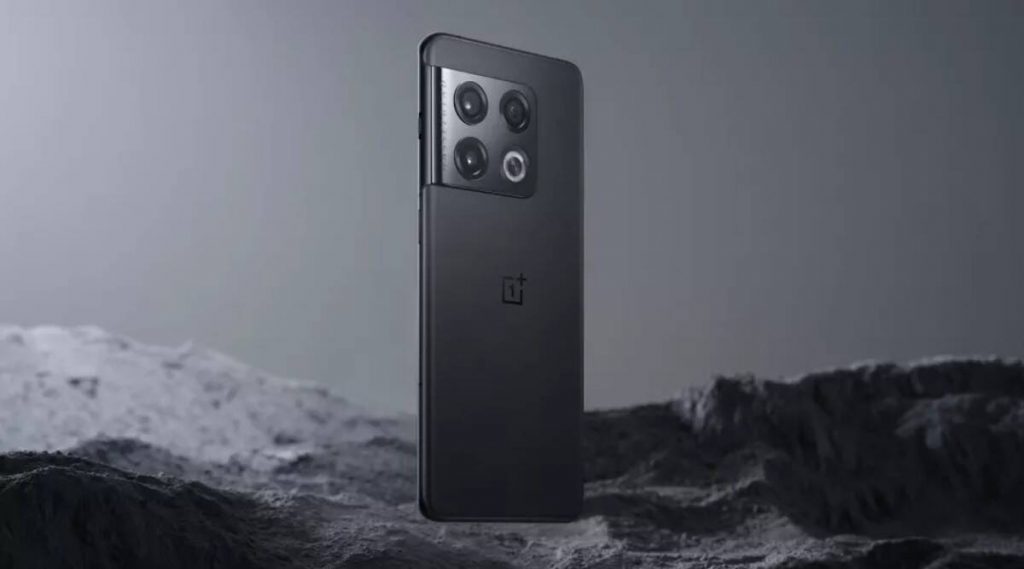 The OnePlus 10 Pro starts at 8GB+128GB for the price tag of CNY4,699 which is approx $737 while the top-end 12GB+256GB variant goes for the equivalent of $831. As said, the phone has been released in China only with two color variants i.e. Green and Black with a sandstone finish. The device goes on first flash sale from January 13 while you can pre-order right away.

Unfortunately, the global launch is still shrouded in mystery with the landing pages saying “open sales start this spring”.

Talking about the design, the phone looks classy thanks to its sandstone finish at the back so say goodbye to regular glass backs with 10 Pro. The rear camera setup has a Hasselblad branding and a triple camera setup in a humongous square bump that surprisingly doesn’t look daunting compared to Galaxy S21 series.

The front, on the other hand, sees a giant curved display with a tiny punch-hole cut-out to the top-left corner and slim bezels around the edges.

The OnePlus 10 Pro has made a huge splash at its debut with housing a 6.7-inch LTPO 2.0 AMOLED panel boosting a 1440p resolution. The display comes with a second-gen LTPO panel that allows for a high-octane adaptive frame rate that makes it anywhere from 1Hz to 120Hz dynamically. 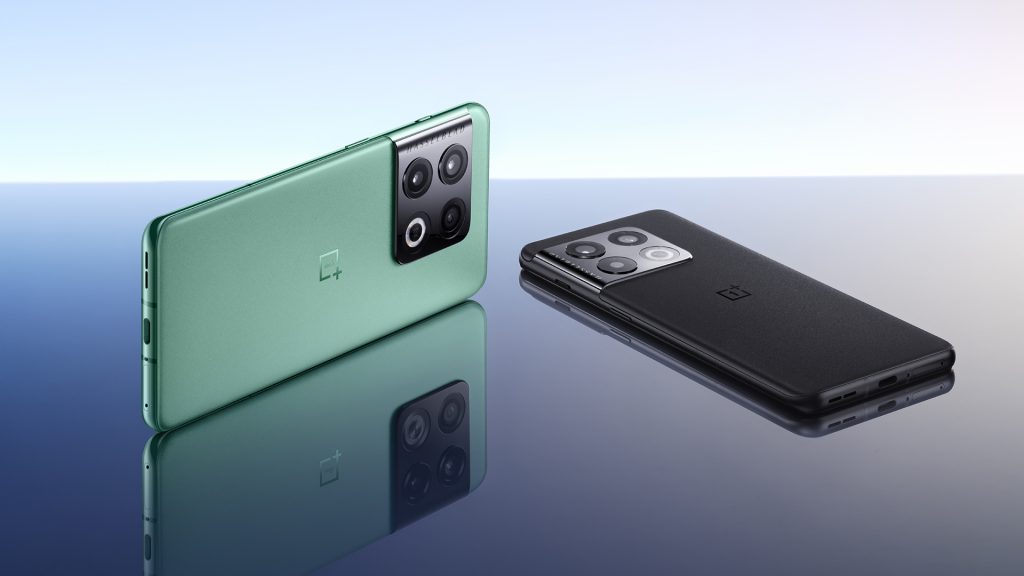 The device gets a Qualcomm Snapdragon 8 Gen 1 which is a top-of-the-line processor from the San Diego-based chipmaker. It comes with 128GB and 256GB UFS 3.1 storage with 8GB and 12GB of LPDDR5 RAM.

Talking about the camera setup, the device comes paired with a triple rear camera developed with Hasselblad. There’s a primary 48MP IMX89 wide-angle camera with an f/1.8 aperture. The 50MP Samsung JN1 secondary ultrawide snapper with 150-degree FoV along with an 8MP telephoto snapper with 3.3x optical zoom. Finally, there’s a 32MP Sony IMX615 front selfie shooter with an f/2.4 lens housed in a punch-hole cut-out.

Moreover, the device sports an Android 12-powered ColorOS 12.1 out-of-the-box in China while the global variant will arrive with OxygenOS iterations. 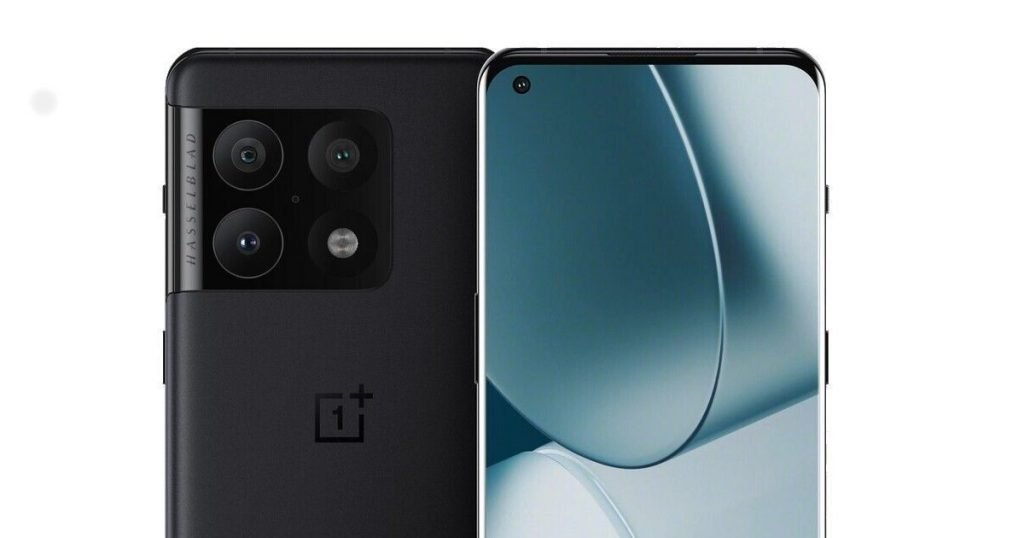 The OnePlus 10 Pro brings a lot of features including Hyperboost. As the name suggests, the feature pushes the hardware specs on 10 Pro to its limits for gaming and overclocking the CPU. There’s a cooling system integrated under the hood that has a 340 sq. cm size that mitigates overheating issues on the device.

Moving on, the OnePlus 10 Pro brings a much faster-charging tech at 80W which is way faster than the predecessor. There’s a massive 5000 mAh battery under the hood so battery and charging are a piece of cake for the OnePlus 10 Pro.