Expanding its product portfolio, OnePlus today announced the availability of the Slate Gray color in the higher end configuration of the OnePlus 5. The company had recently announced the OnePlus 5 in Soft Gold color and was made available only in the 6GB RAM variant. That’s a typical OnePlus thing of launching multiple variants of its device even months after the initial launch. 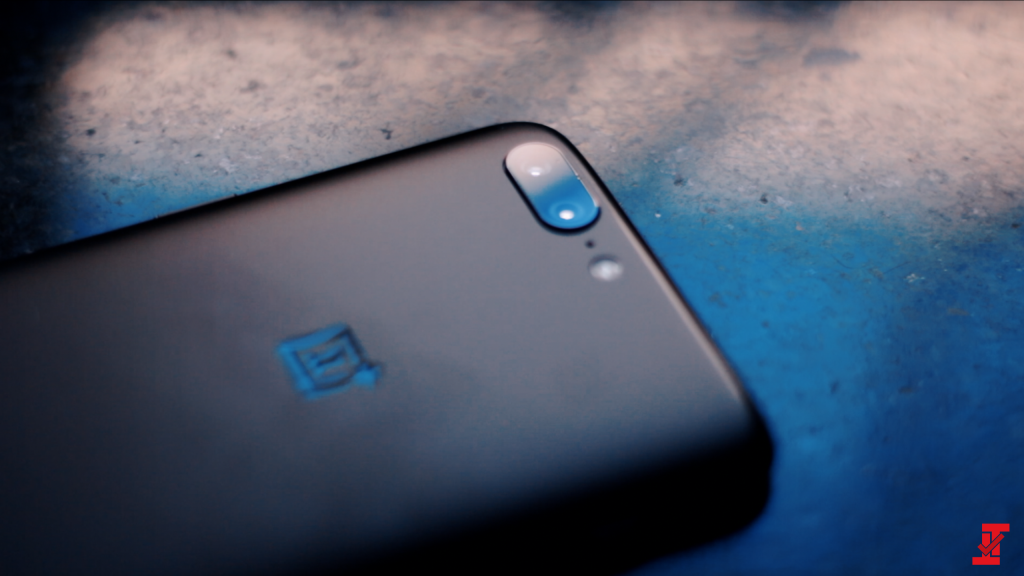 Frankly, the two colours are almost that same and are just shades of black with the Slate Gray slightly on the lighter side. Gold colour was later announced to give the buyers an option who wanted OnePlus 5 but in a lighter colour. All the other configuration of the device remains to be the same.

OnePlus 5 comes powered by a Snapdragon 835 chipset and mentioned above, it comes in two variants, one with 6GB RAM and 64GB storage and the other with 8GB RAM and 128GB storage. The most talked about feature of the phone is its dual-camera setup on the back that provides optical zoom and better bokeh effect.

The camera performance wasn’t up to the mark and was criticised much for not offering a full 2x optical zoom like the competition does. Though its design was first said to be similar to the iPhone 7 Plus, but the phone has its own character that makes it stand out. For a price of Rs. 32,999 and even Rs. 37,999, one cannot ask for more.

With the Slate Gray color now available in the higher-end configuration, the price remains to be the same at Rs. 37,999. It is already up for sale on Amazon.in and you can grab one for yourself if you always wanted the 8GB variant in the Slate Gray color.