Last year in December, tipster Ishan Agarwal posted a leaked image showing a new design for OnePlus device with Pete Lau (CEO) attending the meeting. Well, there were quite a few rumors that it could be OnePlus 7 but it didn’t materialize and soon after OnePlus 7 and 7 Pro was released with a different but radical design, people did forget about this leaked image posted below. 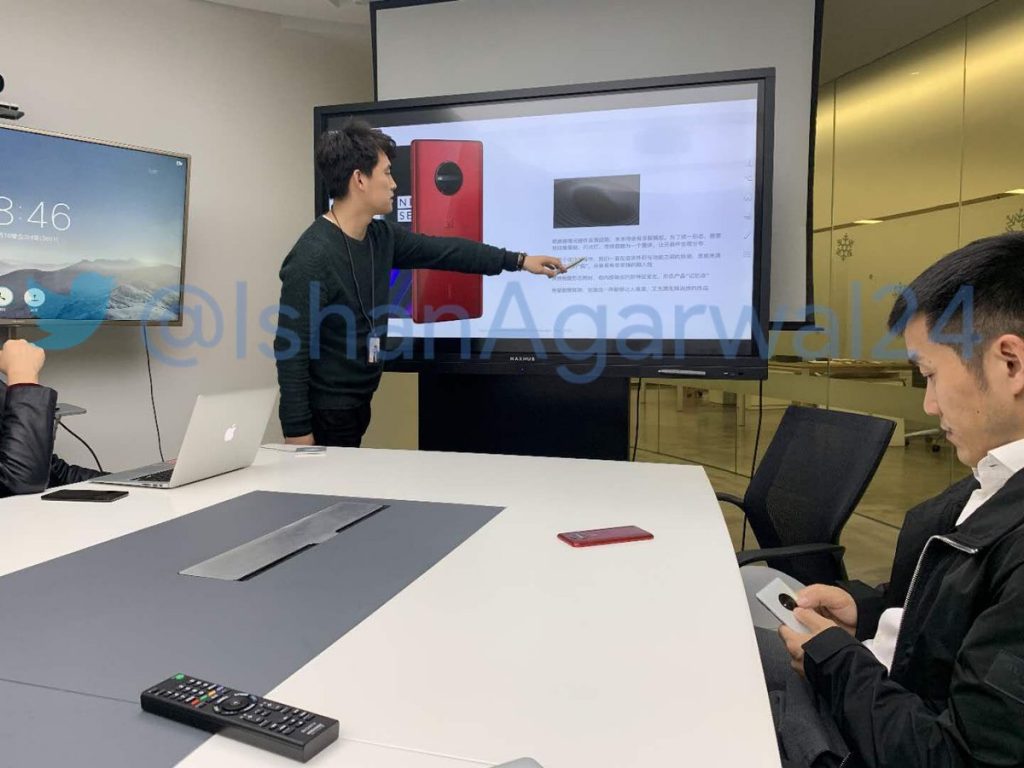 Turns out there could be more to the story than just a leak. Another renowned tipster Evan Blass replied Ishan Agarwal under the same photo almost 8 months later with a sketch of a OnePlus device with a similar design and a caption “Can I Play Too?”

This has set the balls rolling in the rumor mill as the reports suggest that it could be the upcoming OnePlus 7T or OnePlus 7T Pro or its 5G variant speculated to launch on September 26 alongside OnePlus TV. 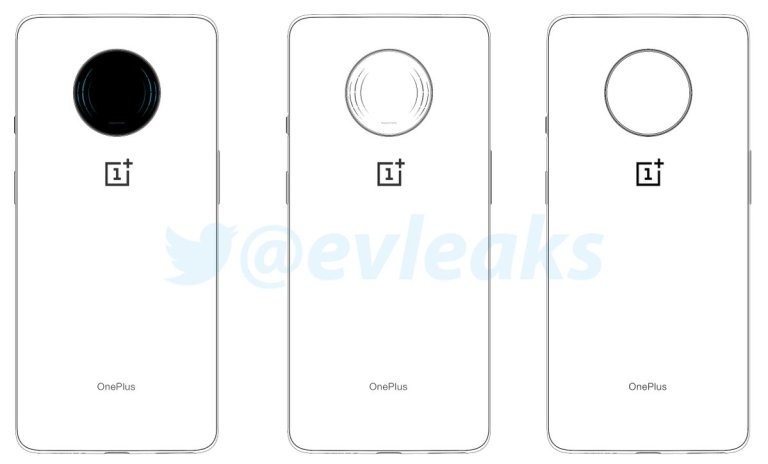 The design is radically changed from a dual vertical camera setup to triple camera setup and now a circular bump with probably three camera sensors embedded at the back which reminds me of Nokia Lumia series. As the speculated release date for OnePlus 7T and 7T Pro is coming closer i.e on September 26 in India and October 10 for Europe and the US, the said leak could mean a lot. If it turns out to be true, this would mean that we saw OnePlus 7T/7T Pro a year earlier than its release next month which is mind-boggling to even think of.

We don’t know much about the OnePlus 7T and 7T Pro specifications as well although there are sources suggesting that both the device will arrive with the overclocked Snapdragon 855 Plus that debuted with Asus ROG Phone 2 a few weeks ago.

Furthermore, OnePlus CEO Pete Lau did confirm that there is a 5G OnePlus device that will be released by the end of this year which means either OnePlus 7T Pro will get a 5G variant on the same day (September 26) or as per other reports, the 5G variant will probably arrive sometime in November, which is usually when OnePlus releases its second set of smartphones every year. 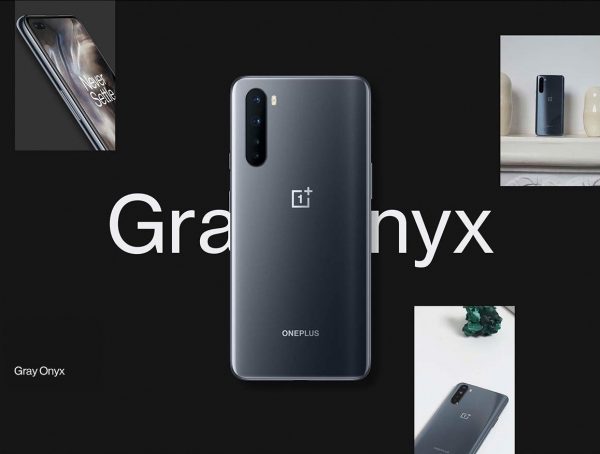