Renders for the OnePlus 10 series were recently leaked out by tipster OnLeaks. Cut to now, we have renders for OnePlus Nord N20 5G from the same tipster showing the upcoming smartphone in its whole glory. The successor to Nord N10 5G, the Nord N20 5G certainly shows some promising upgrades in terms of designs and specifications, and here’s everything we know about it at the time of writing this. 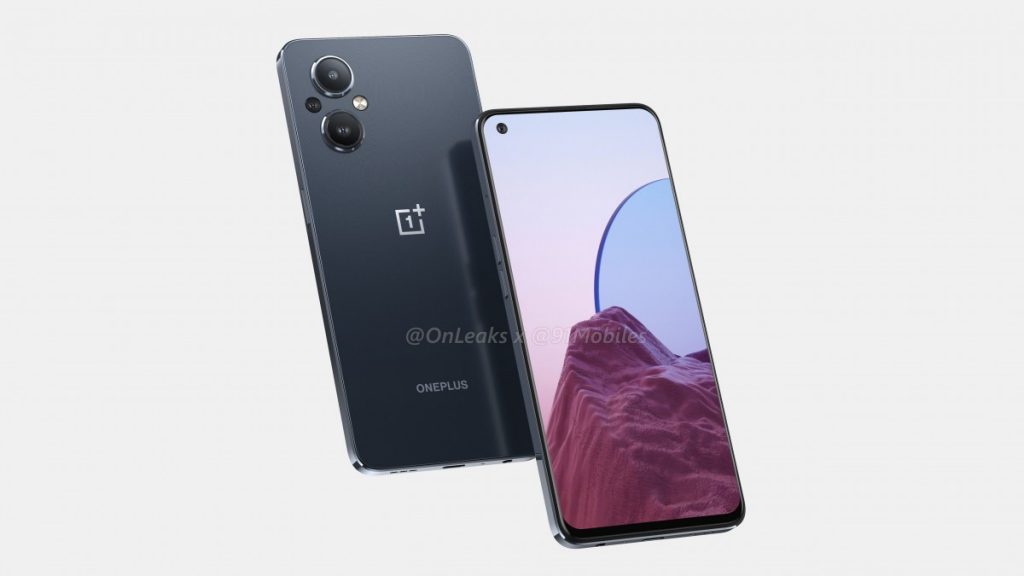 As you can see, the renders show Nord N20 5G with a bold-new design. Its front panel is likely flat with chamfered edges that give it an iPhone-ish look. It is expected to arrive with a metal frame. The bezels are surprisingly tiny on three sides while there’s a slightly larger chin but it is not significant in size. A punch-hole to the top-left corner will give you an unobstructed view of the front AMOLED display.

Moving on, the rear panel is where most of the magic is likely to happen. If the renders are correct, we will get a triple rear camera setup with two humongous sensors placed in a vertical stack followed by a third sensor at the slightly left and a flash LED on slightly right between the two sensors.

The volume rockers with SIM card slots are on the left side while the power button is on the left as usual. Apparently, there’s no mention of an alert slider so its presence is shrouded in mystery.

Moving on, the device is speculated to arrive with Qualcomm Snapdragon 695 5G SoC. It is more powerful than the predecessor although we will have to wait for an official confirmation before getting excited for no reason at all. 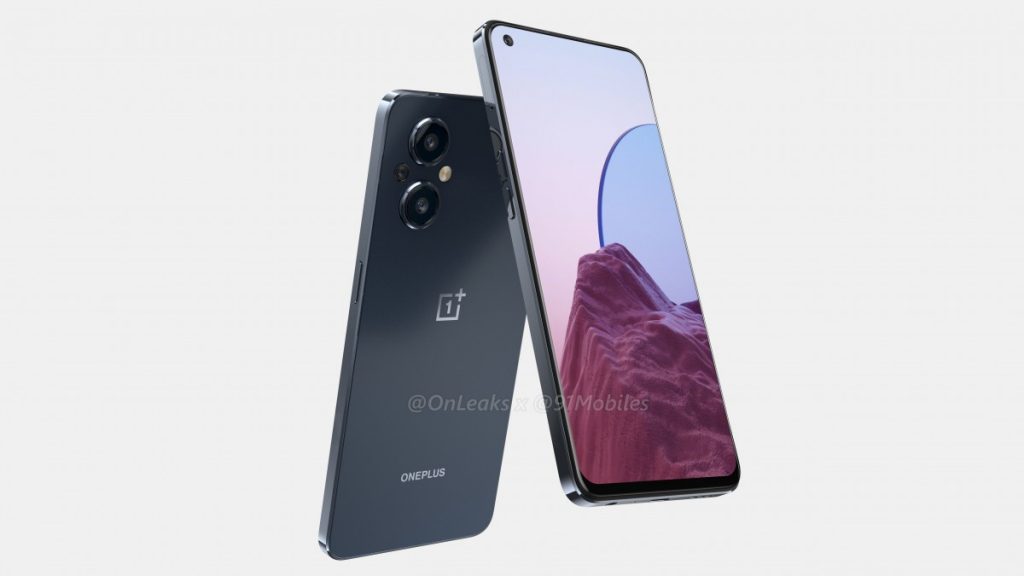 Apart from that, the device is rumored to get a 48MP rear primary camera instead of 64MP on the Nord N10 5G. The rear camera assembly will also have two decorative 2MP sensors which are the company’s way to stuff in unwanted sensors to balloon the specifications as a triple or quad-camera setup. The front punch-hole cut-out is expected to arrive with a 16MP sensor.

It is quite possible that OnePlus ends up calling it Nord CE2 5G instead of Nord N20 5G. Stick to True-Tech to know more about the upcoming smartphones from OnePlus and more. 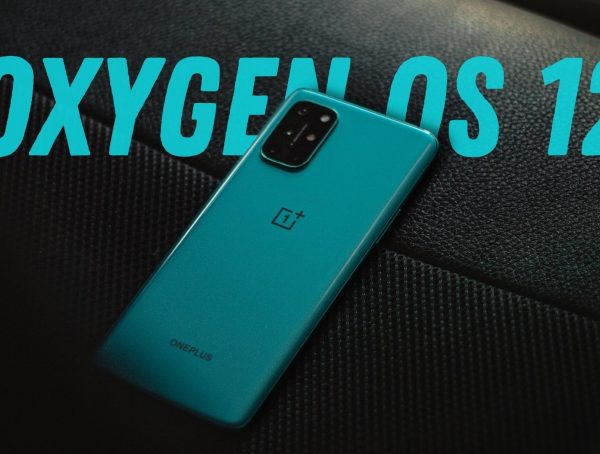