No matter how massive your phone battery is, it is important how much time it takes to charge completely. Charging such enormous battery seems endless if the phone does not support any fast charging. OnePlus is very well known for their Dash Charging technology which claims to charge the battery of their phone to 63% in just 30 minutes. This might not the be the fastest but at the budget segment, it is working pretty well for the users. Though its rival Qualcomm’s Quick Charge 3.0 claims to charge the 80% of the battery in just 35 minutes, which is pretty impressive. 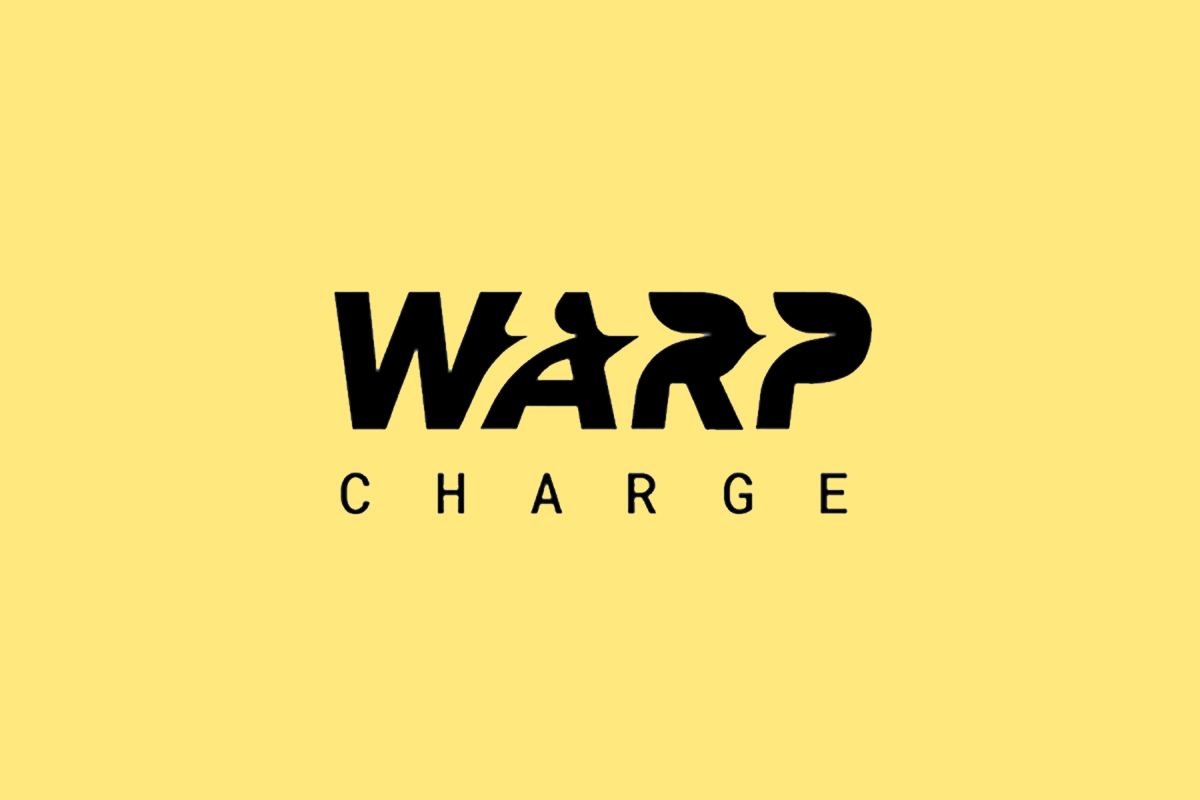 If you’re not aware, the brand at the launch of their latest flagship OnePlus 6 didn’t use the word Dash charging at all while boosting their unique fast charging technology. This could be an indication that the company is planning to rename the Dash Charge to Warp Charge. According to a publication Mobielkopen, the Chinese brand has filed an application for the name “Warp Charge” in Europe.

Amazon and audio company Bragi already has product and services lineup with the name Dash in Europe.  Due to the trademark issues, OnePlus didn’t mention Dash Charging in their recent launch. The new name for this charging technology has been rumored to be Warp Charge as far as the tech market says. The technology has been mentioned as fast charging on American and European websites due to the disputes over the trademark that the company was fighting for a year almost. Though the Indian website is still using Dash Charging.

The company has already filed an application for the name Warp Charge at the European Union Intellectual Property Office (EUIPO). As soon as the application gets approved without any dispute the company is pretty ready to use the new name. The application for wrap charge includes charger brick and the cable but there is no information regarding specifics like power and all.

In the new OxygenOS Open Beta the term Dash Charge is replaced by ‘charging rapidly’. Probably as soon as the trademark gets approval company may also have been planning to launch the wireless charging with the upcoming phone of the company.