Oppo has quicken refreshing its Reno lineup with the Reno6 series following just a few months after the Reno5 series. The Reno5 Z arrived back in April and just a few months after that, Oppo is ready with its successor i.e. Reno6 Z. Although the launch date is now known yet, the specs sheet for Reno6 Z has almost leaked giving a peek into what you can expect with the upcoming Reno6 series device.

According to the specs leak by tipster Abhishek Yadav on Twitter, the Reno6 Z houses a 6.43-inch FHD+ AMOLED panel with a standard 60Hz refresh rate and a Corning Gorilla Glass 5 on top of it. The device is powered by MediaTek Dimensity 800U chipset under the hood and has 8GB RAM and 256GB storage capacity. To put things into perspective, the specs for Reno6 Z show a larger storage capacity, change in primary sensors on both front and rear camera setup and that’s probably it, all other specifications are speculated to remain the same. 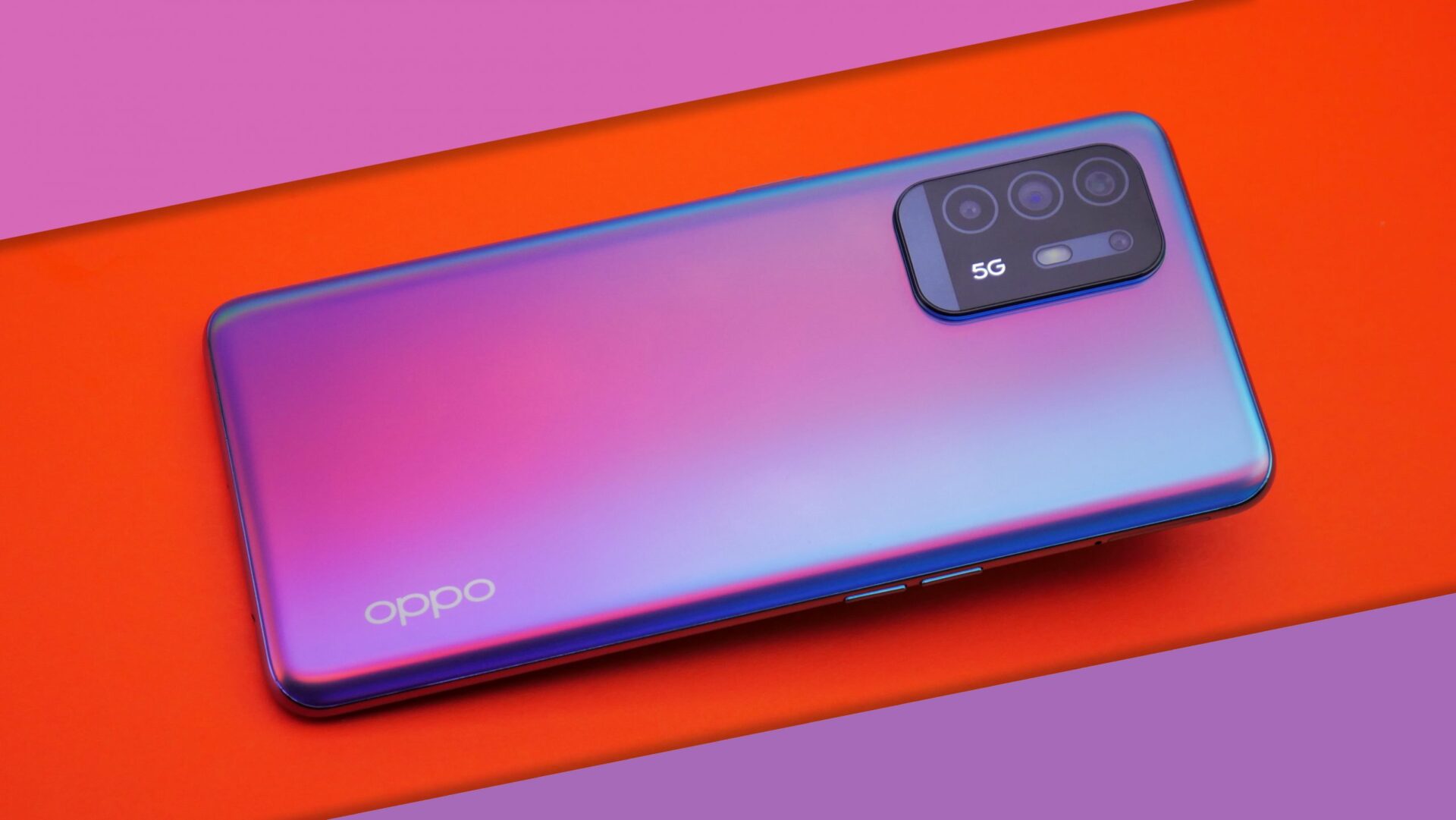 The device houses the same 4,310 mAh battery with 30W fast charging support as seen with Reno5 Z. It runs on the latest Android 11-powered ColorOS 11.1 out-of-the-box. The biggest change is w.r.t. the camera where the primary sensor on the rear triple-camera assembly has been changed to a larger 64MP shooter, it was 48MP earlier with Reno5 Z. Other two sensors remain the same i.e. an 8MP ultrawide and a 2MP macro sensor.

On the front, the Reno6 Z is likely to get twice as large a sensor with a 32MP snapper whereas its predecessor had a 16MP shooter. Everything else is expected to remain the same. This includes a 3.5mm headphone jack, support for dual-band WiFi 5, Bluetooth v5.1 with aptX HD, LE, and A2DP; USB-C 2.0 port, NFC, an under-the-display fingerprint scanner, and finally, GPS support including Galileo, A-GPS, BDS, and Glonass navigation systems.

Reno6 Z will arrive in two color options just like its predecessor. It was earlier Cosmo Blue and Fluid Black so we will have to wait for more information to be available w.r.t. the upcoming Reno6 Z.