Realme C11 arrived last year in June and cut to now, the Chinese smartphone maker has reprised the model with the launch of Realme C11 (2021). The device first appeared in Russia and now, it has made its way to India at a price tag of INR6,999/- for its sole 2GB+32GB storage available at your disposal.

The phone is available in two color variants i.e. Cool Grey and Cool Blue and you can buy it from Amazon India or Realme India website with many offers enlisted on respective websites.

The phone has the same Geometric Art Design that many other Realme smartphones (especially in the entry-level segment) have arrived with. It is just like last year’s Realme C11 but with a different processor and cheaper than the last one. 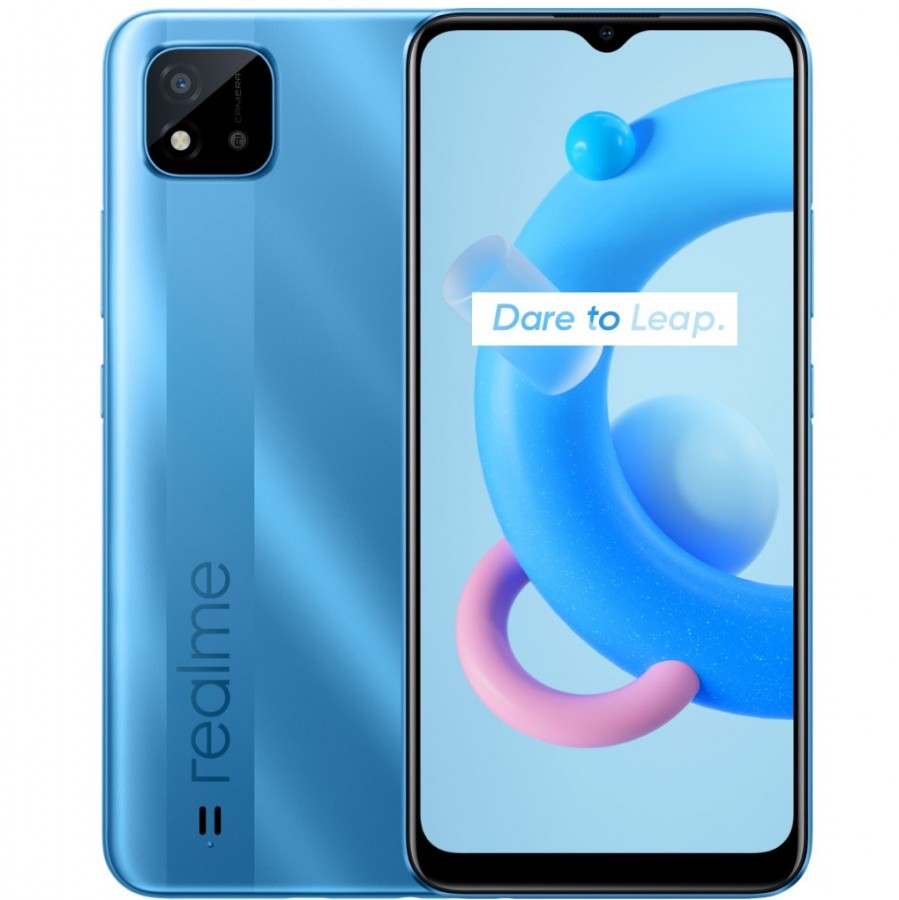 The product listing doesn’t mention the processor’s name but it does show IMG8322 GPU which loosely translates into the fact that the phone is either using Unisoc SC9863 or Unisoc SC9863A under the hood with a max frequency of 16.GHz.

You get Android 11-powered Realme UI 2.0 GO Edition on the device considering that it is an entry-level smartphone. The phone has a dual SIM card slot with a dedicated microSD card slot that allows extending the storage to 256GB.

Next up, the rear has a squaricle camera setup although there’s just a single 8MP AI camera on-board with the rest of the lens being pseudo. The phone carries a massive 5,000 mAh battery under the hood that has been rated to give 43 days of standby. There’s an Ultra Power Saving Mode on-board Realme C11 (2021) as well. The device comes with a microUSB port that supports up to 10W of charging speed which should take around 2 to 2½ hours to juice it up. Finally, there’s support for reverse wired charging as well.

You can already get your hands on Realme C11 (2021) on Realme India and Amazon India websites right away. 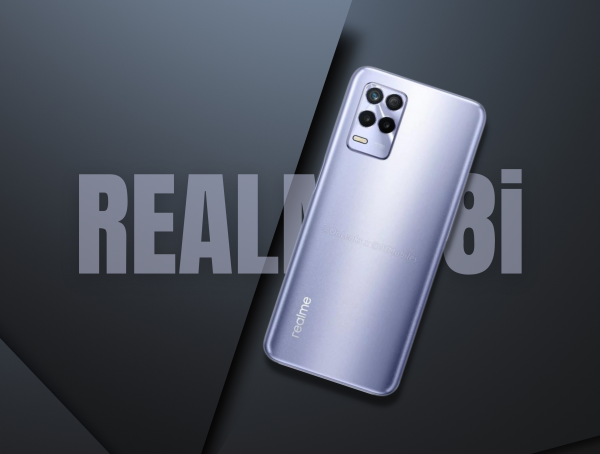 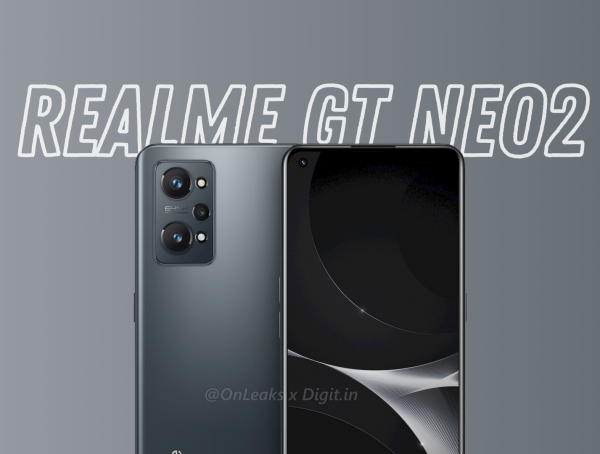