The Chinese smartphone maker OEM introduced us to Realme X3 SuperZoom last month and has updated the series with the vanilla Realme X3 launched yesterday. The vanilla version doesn’t have a lot of difference compared to the SuperZoom except the fact that the latter now resorts to a usual 12MP telephoto sensor instead of a periscope setup.

According to its specs sheet, the vanilla Realme X3 sports a 12MP telephoto sensor with a 2x optical zoom. This particular sensor replaced the periscope setup on X3 SuperZoom with 60x zoom capability. Anyways, other sensors completing its rear quad-camera setup are a 64MP primary sensor, an 8MP ultrawide sensor, and a 2MP macro sensor. It also supports Starry Mode and Nightscape 4.0. At the front, we have a 16MP + 8MP ultrawide front camera setup located in a dual punch-hole cutout to the left. 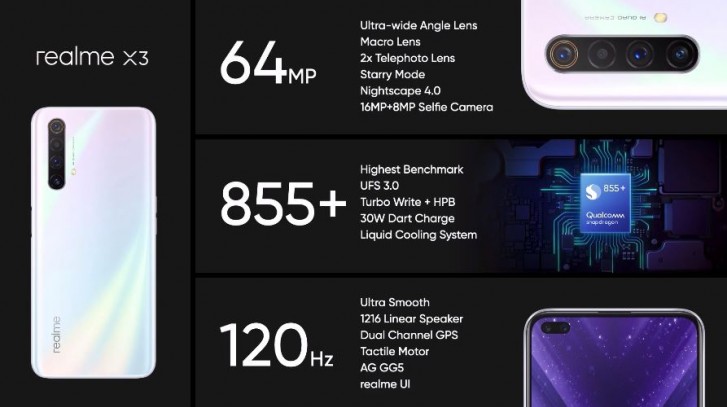 Almost all other specifications mounted on the vanilla X3 are similar to the X3 SuperZoom launched last month. The Realme X3 features a 6.6” FHD+ IPS LCD panel boasting a 120Hz refresh rate and along with tiny bezels around the edges. The display is ultra-smooth thanks to the realme UI under the hood and a 120Hz refresh rate.

Next, up, the phone is available in either 6+128GB or 8+128GB UFS 3.0 internal storage configuration along with Turbo Write + HPS. It sports an uber-fast Qualcomm Snapdragon 855+ octa-core SoC that was launched later last year. The processor is relatively faster than Snapdragon 855 but of course, it is a bit slower than the latest Snapdragon 865. 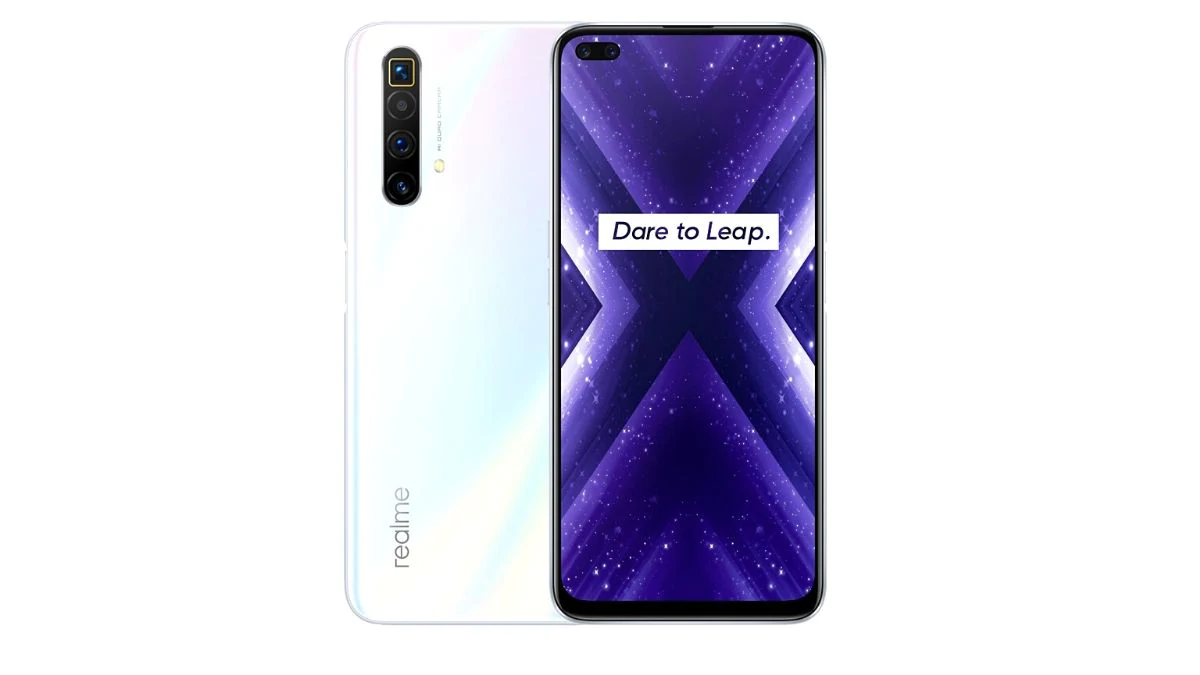 Further, the Realme X3 runs on the latest Android 10 based on Realme UI so it is not rocket science that it will get Android 11 and Android 12 in the future as well. The phone has a 4,200 mAh battery under the hood accompanied by 30W Dart Charge that will allow it to charge the battery at an unbelievable rate.

Realme X3 will be available in India on June 30 via Realme’s website and Flipkart followed by offline stores that will be updated shortly. The phone is already up for pre-orders on Flipkart where the phone is available at Rs 24,999/- or $330 for its 6/128GB variant while the higher /128GB will go for Rs 25,999/- or $343 along with a tonne of deals including 10% discount on using HDFC Credit/Debit Card etc. 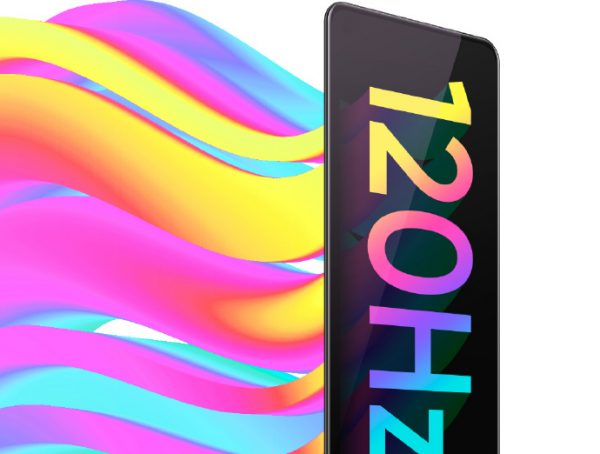 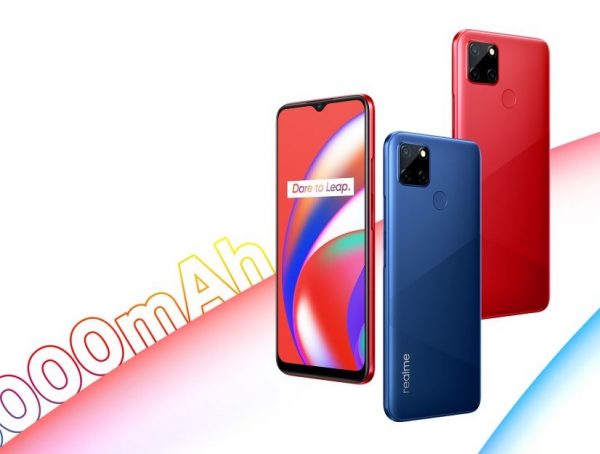 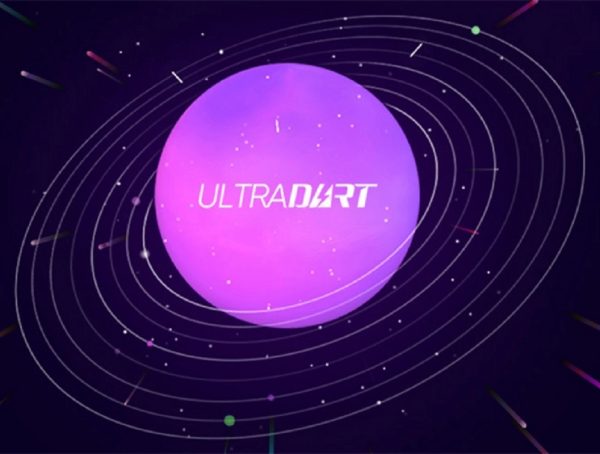