Realme X7 Price Leaked Ahead of India Launch on Feb 4

We already have the specifications of the upcoming Realme X7. As per the current information, Realme X7 is the rebranded Realme V15 which was exclusively launched in China and is available in China mainland only. As we have already told you in the previous post, the Realme X7 series is going to launch in India on February 4.

In case you missed the specifications of the Realme X7, it features a 6.4-inch AMOLED display with Full-HD+ resolution and a 60Hz refresh rate. The display comes in a screen resolution of 1080 x 2400 pixels and an aspect ratio of 20:9 ratio (~411 PPI density). Other than that, the display also houses a small punch-hole cut out for a selfie camera at the top-left corner and an under-display optical fingerprint sensor. 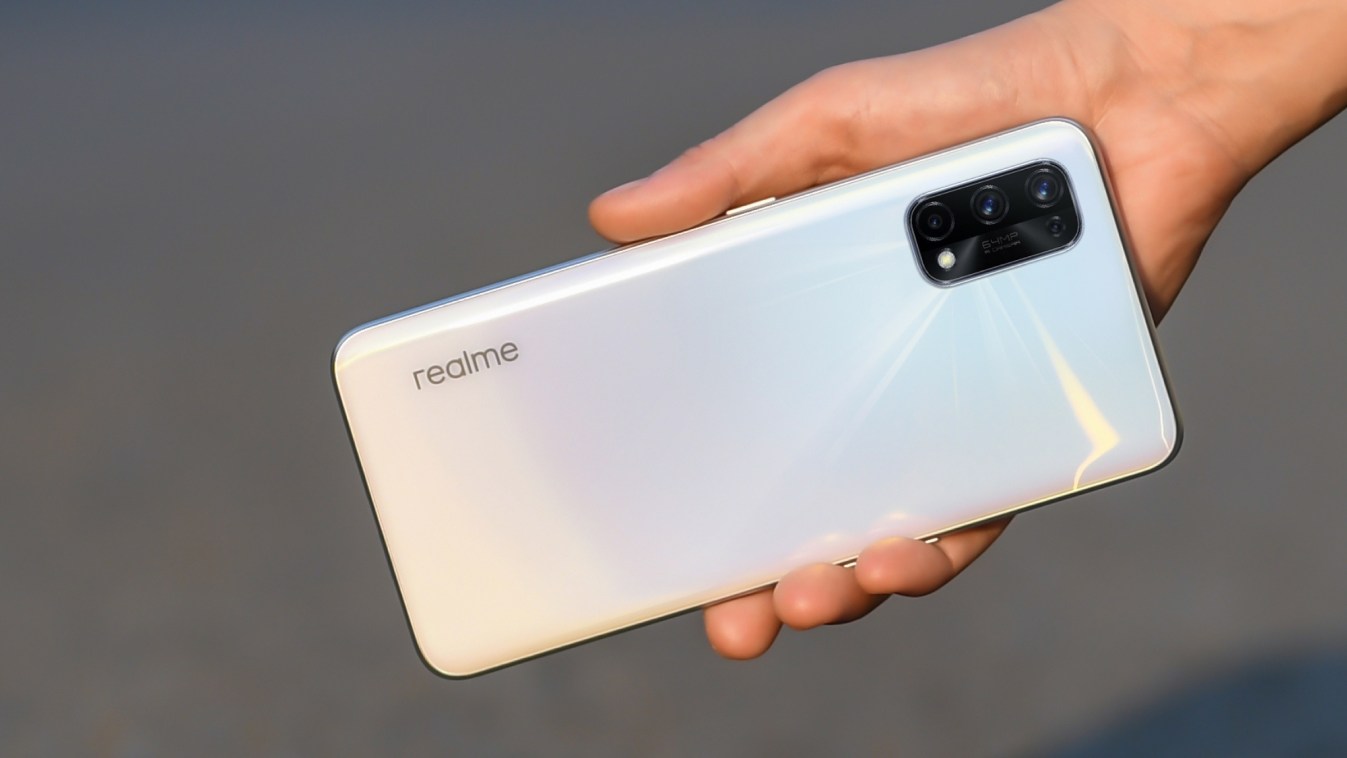 The device is fueled by a 4310 mAh Li-Po battery that can be charged using the 50-watt fast charger included in the box. Other than that, the device runs on Realme UI on top of Android 10. The device includes all the connectivity options like Bluetooth, Wi-Fi, Type-C port, etc, and sensors like Fingerprint (under display, optical), accelerometer, gyro, etc. 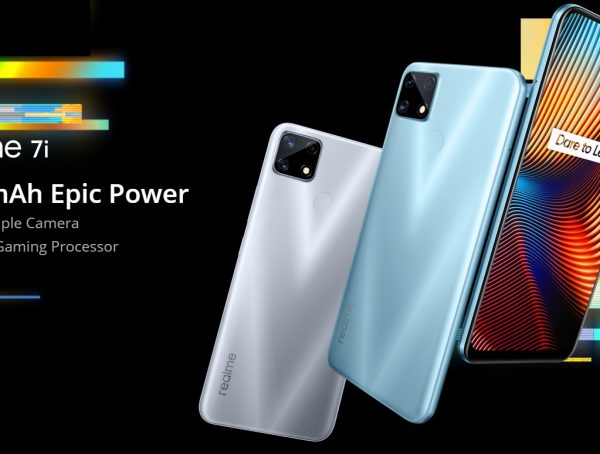