The year 2020 showed a string of 5G smartphones launched although with extrinsic price tags. As we are almost at the end of this year, a flurry of affordable 5G smartphones has either arrived or will arrive soon. One such is the Samsung Galaxy A32 5G which is speculated to be the cheapest 5G smartphone from the South Korean giant.

We don’t know much about the upcoming affordable 5G phone except that it was teased back in July in speculations. Cut to now, a tipster Sudhanshu Ambore on Twitter posted schematics of a case render for Samsung Galaxy A32 5G from an unknown case maker. 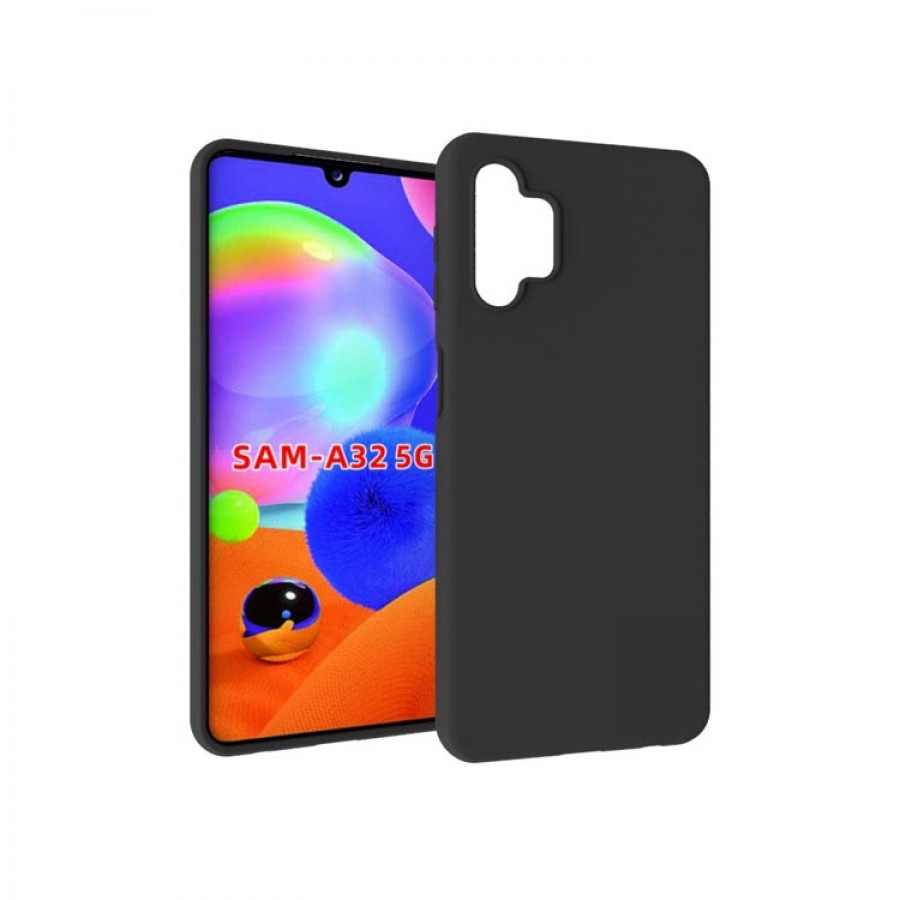 Case makers usually have the schematics of any unreleased smartphones before they go official. This is one of the biggest avenues for leaks. With Galaxy A32 5G, it reveals a lot of design elements. The front has a vivid Infinity-U display as you can see in the renders. Next up, we have a triple camera setup at the back with three sensors popped up individually in a pretty different camera arrangement when compared with other phones in the Galaxy A series. The cutout for the rear camera shows three vertically aligned sensors along with two LED flash adjoining to them. According to a previous report, a 48MP primary, a 2MP depth, and an ultrawide sensor are likely to get into the rear camera setup. 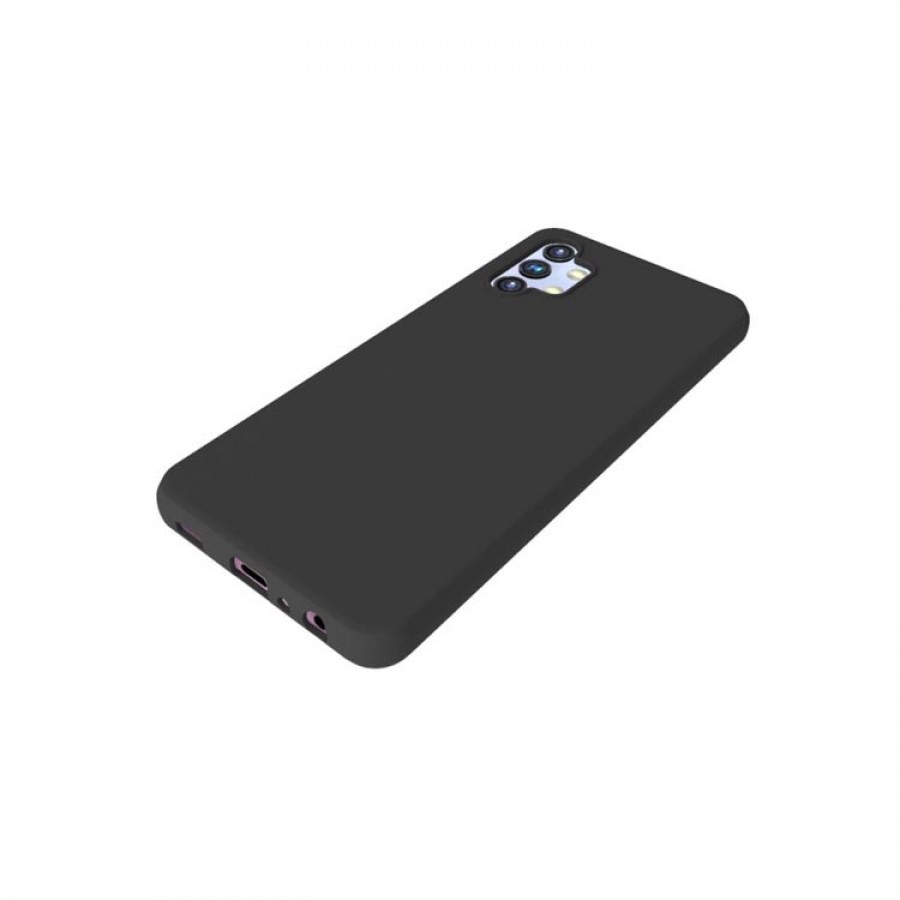 The report does mention that this case renders aren’t subject to dimensions and thus, real dimensions of the device could differ. The leakster mentions that Galaxy A32 5G will retain a 3.5mm headphone jack, a side-mounted fingerprint scanner to the right along volume rockers. A hybrid memory card slot is likely available on the left side. Finally, a USB Type-C port, a bottom-firing loudspeaker, and a primary mic will be placed at the bottom. There’s a secondary mic on the top as well.

According to the folks at GizChina, the Samsung Galaxy A32 5G is likely packing a Snapdragon 750G or it could be a MediaTek Dimensity 800U under the hood although take it with a pinch of salt. 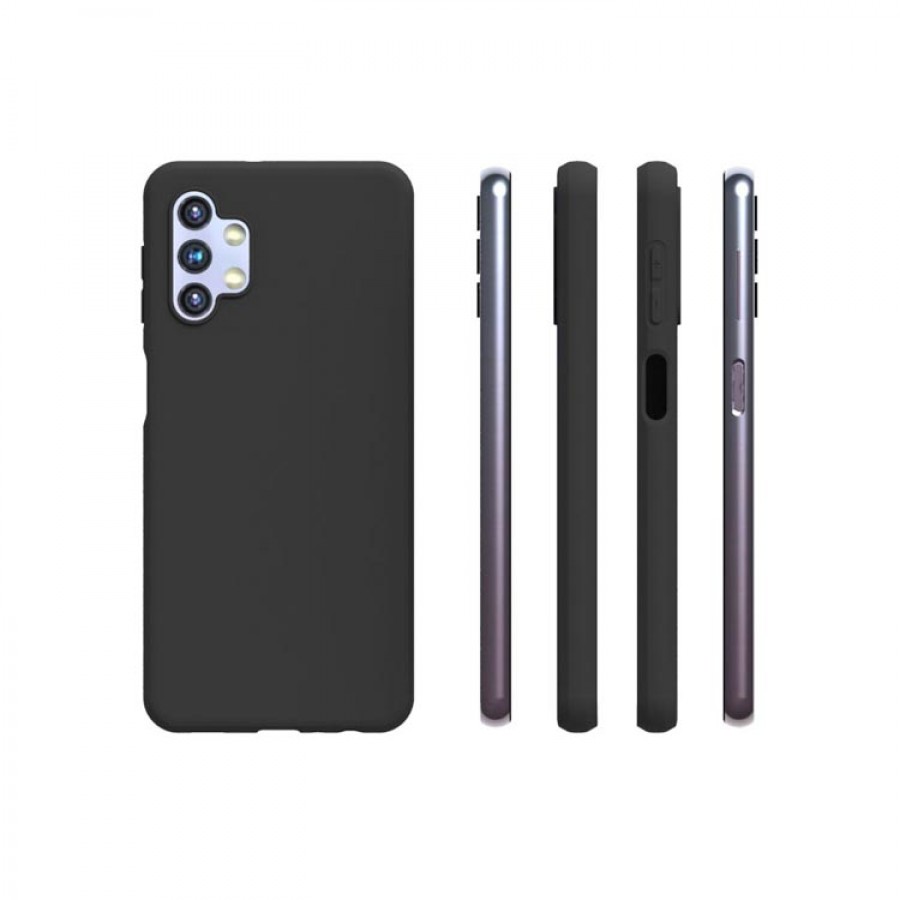