Samsung Galaxy A52 5G is incoming as the device has finally cleared yet another certification. Talking about the latest update, Samsung Galaxy A52 5G has cleared regulatory certification from the FCC with two model numbers i.e. SM-A526B and SM-A526DS. Here, the ‘B’ stands for the single-SIM model while the ‘DS’ signifies the dual-SIM model although both with almost the same specifications except the SIM support.

According to the FCC listing, the device sports a 4,500 mAh battery with model number EB-BG781ABY that was earlier seen on Samsung Galaxy S20 FE. It will have a 15W charger with model number EP-TA200 and this goes in-line with the 3C listing revealing the same earlier. 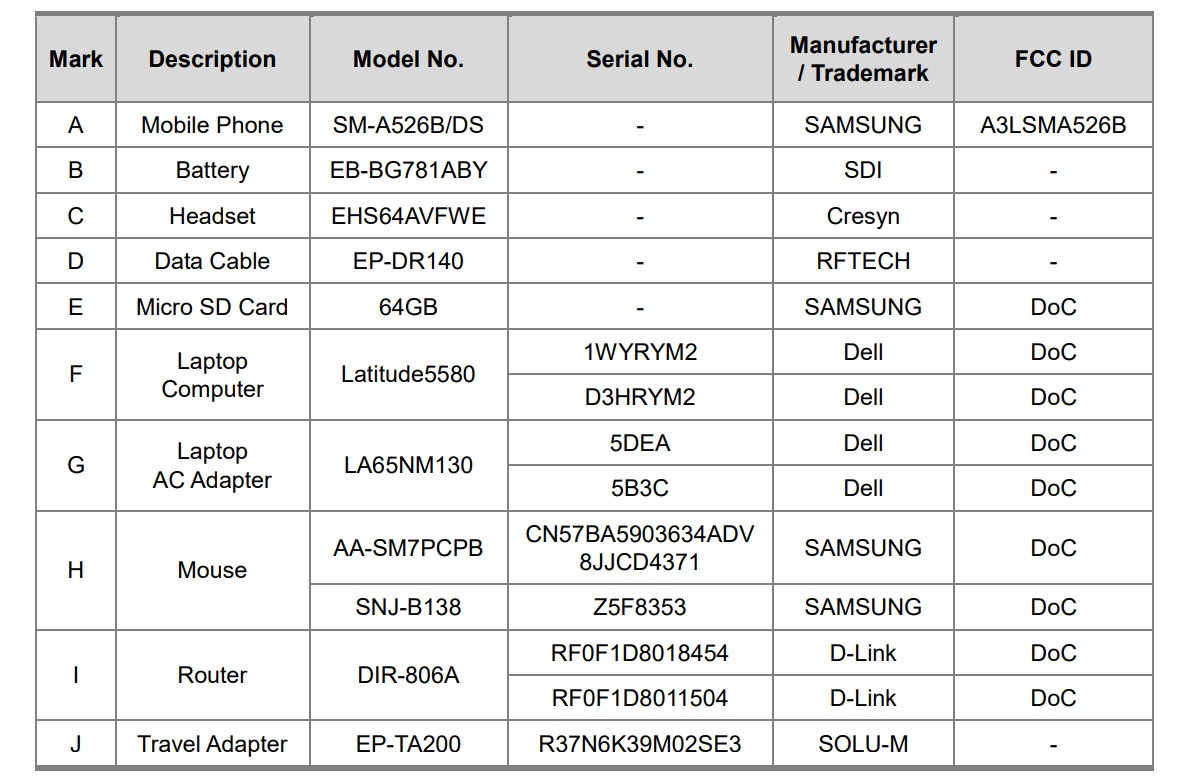 There are plenty of leaks around the Samsung Galaxy A52 5G such as the device will pack in a massive quad-camera setup arranged in a rectangular camera bump. Its earlier benchmark reports confirmed that the device will be powered by a Qualcomm Snapdragon 750G under the hood and it will have 5G connectivity as well. The smartphone has since received both Wi-Fi and Bluetooth certifications as well and it is inching closer to its launch.

The TENAA listing for the 5G variant does mention that the phone will arrive with a 4,500 mAh battery under the hood and will have a 15W charging tech as said. It will have a 64MP quad-camera setup with three sensors housed individually with the fourth one adjoining it along with a LED flash. The device is available in Blue, Violet, White, and Black color variants and it is expected to arrive in China soon. But hey, we aren’t aware of the ETA yet so you will have to check back on True-Tech later now about when it is arriving in China. 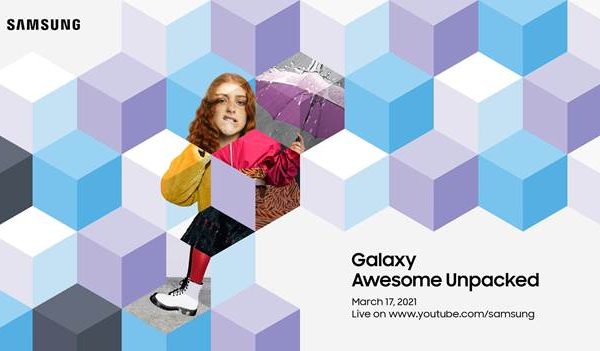