Samsung is looking forward to CES 2020 for its next big unveil and as per reports, Samsung Galaxy Fold 2 could be the star of the show as the South Korean giant is expected to showcase it alongside Galaxy S11 series as well.

This comes from Korean outlet Yonhap News which states that Samsung will launch the Galaxy Fold 2, a clamshell foldable phone similar to Motorola Razr, alongside its flagship Galaxy S11 series early next year in February at CES 2020. This is in-line with what Samsung did with Galaxy Fold and Samsung Galaxy S10 series in early 2019 although the former had to be pushed to September for its official release after several defects were detected.

The outlet also mentioned that the Galaxy Fold 2 will be available for sale immediately after the event ends. It is a matter of time until we come to know if the purported release schedule is limited to South Korean or if it will be followed in the US and Europe as well or if Samsung chooses different dates for its international release. 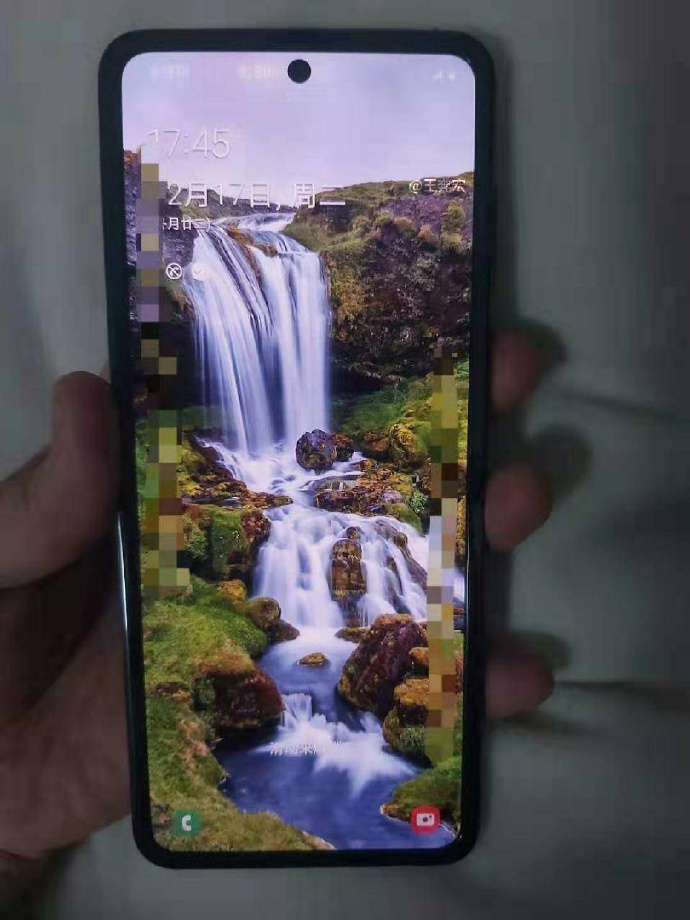 Apparently, Samsung Galaxy Fold 2 is likely to be released at a price in the mid-$1,000 range which contradicts earlier reports that Samsung will sell the upcoming clamshell foldable device at $845. Anyways, it is still half of what Galaxy Fold was priced at $2,000 when it finally released in September 2019, five months after it was officially slated to go on sale.

Last month, we got to see live images of Samsung Galaxy Fold 2 as well thanks to the courtesy of leakster Ice Universe. The images showed Motorola Razr-inspired clamshell foldable device with a centrally placed punch-hole cutout and a dual-camera setup at the back. The phone does have a secondary but tiny display at the back to showcase time while the device unfolds to offer a tall display.

Apparently, there’s no headphone jack or at least the leaked live images didn’t have any mention of that. Furthermore, the phone does have an Active Edge Panel. This is basically everything we know about the device so far. Thus, we will have to wait till CES 2020 to check out the device officially.