Samsung might remove charger and earphones from Galaxy S21 packaging

We have seen how Apple has removed the charging brick as well as earpods from the iPhone 12 series in the name of “environment” and sure enough, they have had a lot of backlashes not only from tech industry but from iPhone owners too. One thing Apple did not get right with this move was to include a Type-C to Lightning charger cable inside the box instead of Type-A to Lightning. The reason this is not right is that Apple started bundling Type-C charging bricks since the iPhone 11 series and not before that. So if they claim iPhone owners already have the charging bricks, they are only talking about the iPhone 11 series owners and not owners before that.

The scenario is such that anyone who has a Type-A brick has to abandon that and buy a new charging brick that supports Type-C for their iPhone 12 series. To this, Samsung definitely mocked Apple and said they still include charging brick on their phones. However, in another facepalm moment for the company, this new report claims that Samsung’s Galaxy S21 packaging might not have a charger or earphones.

This is not the first time Samsung has followed Apple in removing something after making fun of them. This first happened with the removal of headphone jack which Samsung mocked and then removed it from their own devices. However, the removal of the headphone jack was delayed by Samsung as they continued to include it for 12 to 18 months on their newer devices after which they removed it.

We feel that it is still fine to remove chargers from Android devices because most of them have shifted to USB Type-C anyways but since Apple has Lightning ports, the switch was harder and controversial. However, the fast charging will definitely be missed if charging bricks are not included on both Android and iOS devices. 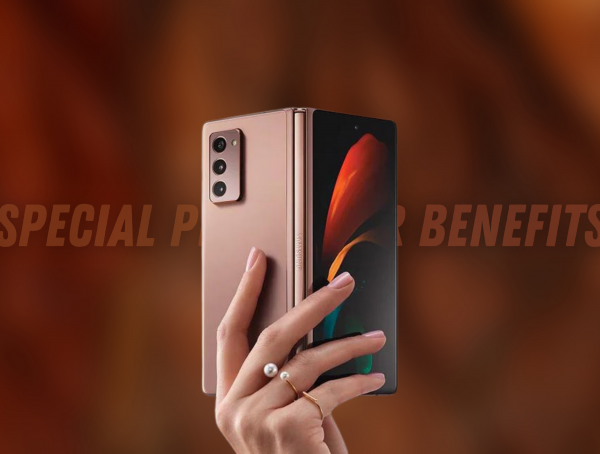 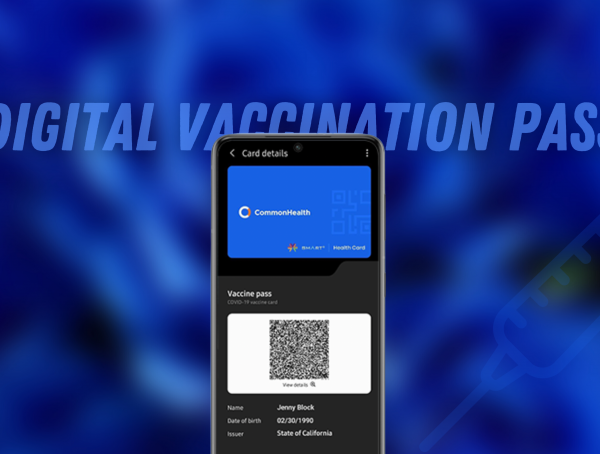