Scientists across the globe keep a tab on Earth’s ozone layer that protects species from harmful ultraviolet radiation round the clock. However, there is a giant hole above the continent of Antarctica that scientists have been tracking ever since 1979. Each year, the hole springs to a larger size during spring and it hits the maximum size around September or October. Turns out this year isn’t any different.

According to the data gathered by European Space Agency’s Copernicus Sentinel-5P satellite, the hole in the ozone layer over Antarctica has grown in size and it is in fact, 75 percent larger than the holes recorded at this stage from 1979 making it the largest of all. ESA’s data, this year’s giant ozone layer hole is shaping up to go the size of 2020’s hole which was one of the deepest and largest in recent years of monitoring. The year 2019 saw a relatively smaller hole over the continent. 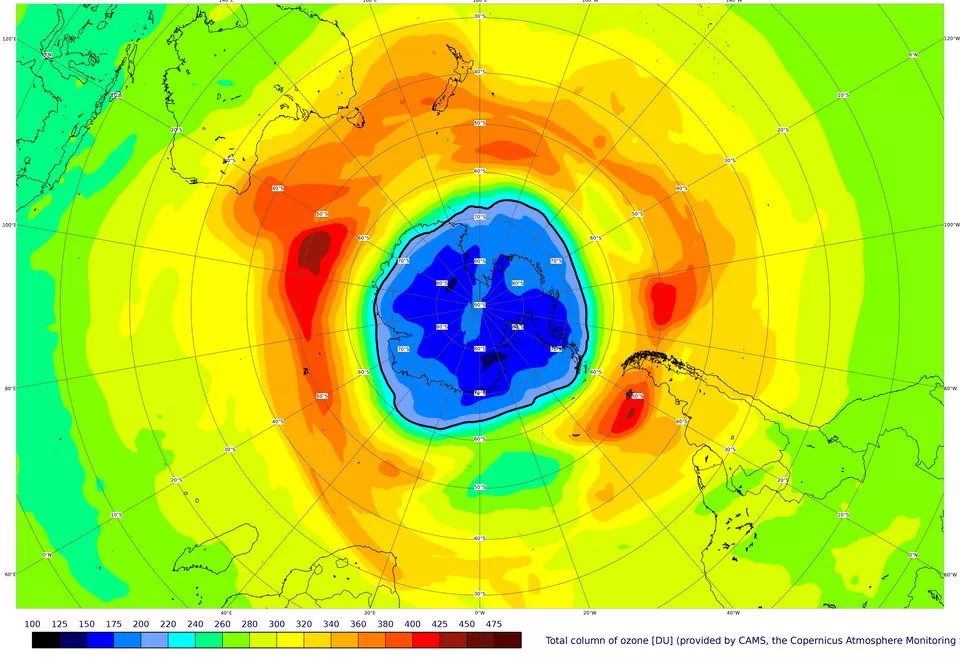 The research suggests that the size of the hole in the ozone layer fluctuates based on the season. It follows the patterns of winds called the polar vortex that shape it year-round. According to Greek Reporter, the ozone layer begins to delete when the temperature in the stratosphere begins to rise during the Antarctic spring. The recorded ozone levels stabilized by December every year.

According to a report, although the ozone layer is recovering albeit at a slower pace, and is expected to fully recover by 20*0s or 2070s.

The ozone layer begins depletion over the years due to the usage of harmful chemicals such as chlorofluorocarbons having long-lasting effects on the environment. These chemicals are expected to eliminate entirely by 2030 and then, we can expect faster recovery on the ozone levels. 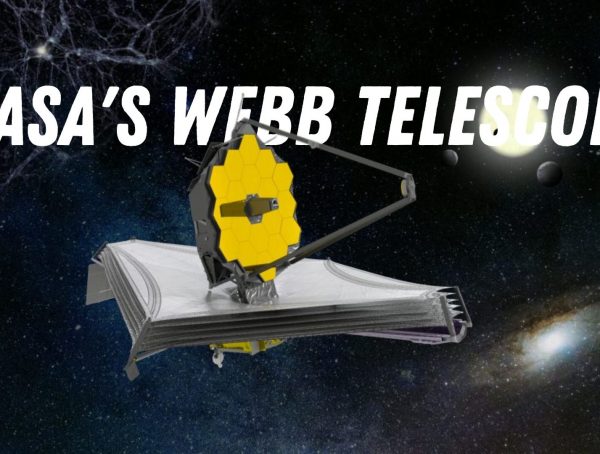 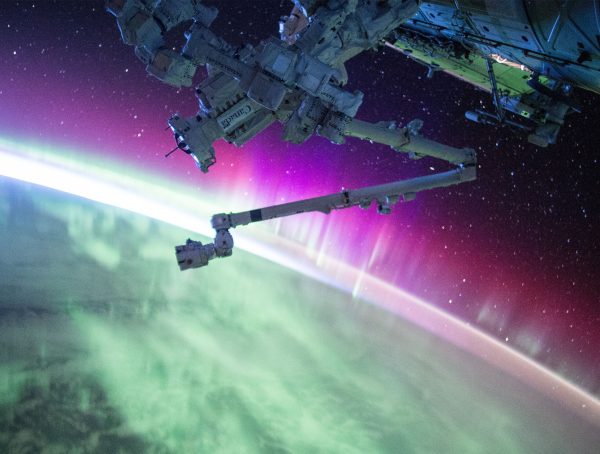 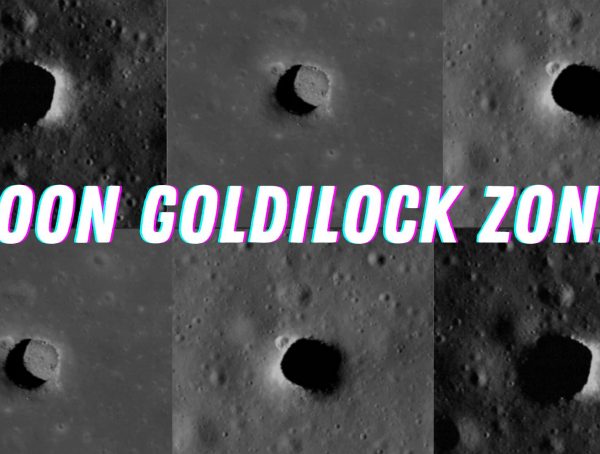 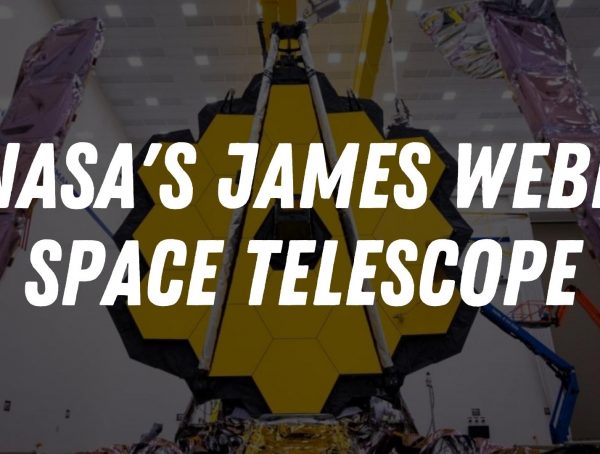 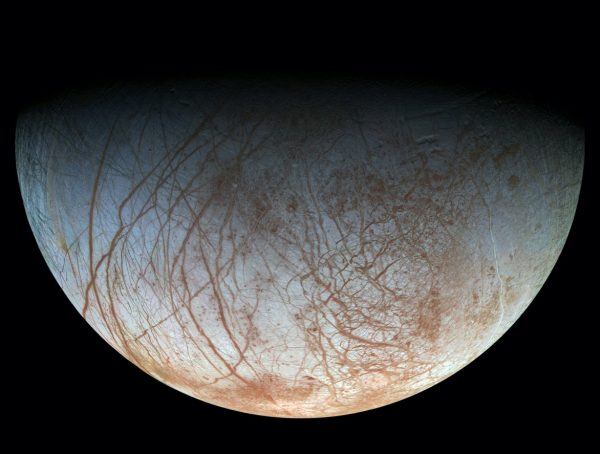