Seems like Xiaomi is not done with Mi 10 series yet even though Mi 11 has made quite a splash. With the latest addition of Mi 10S to the series, Xiaomi has reprised the series with Snapdragon 870 SoC, a 90Hz curved AMOLED panel, and a Samsung 108MP primary sensor on the device.

Talking about the specifications, the Xiaomi Mi 10S sports a giant 6.67-inch curved FHD+ AMOLED panel with a whopping 90Hz refresh rate. The display is magnificent in its senses since it is curved offering an edge-to-edge view while being HDR10+ compliant and has a Gorilla Glass 5 protection on top of it. The front has a 20MP shooter housed in a tiny cut-out on the top-left corner of the display that goes almost unnoticed. There’s a fingerprint scanner mounted under the display that allows unlocking the device impromptu. 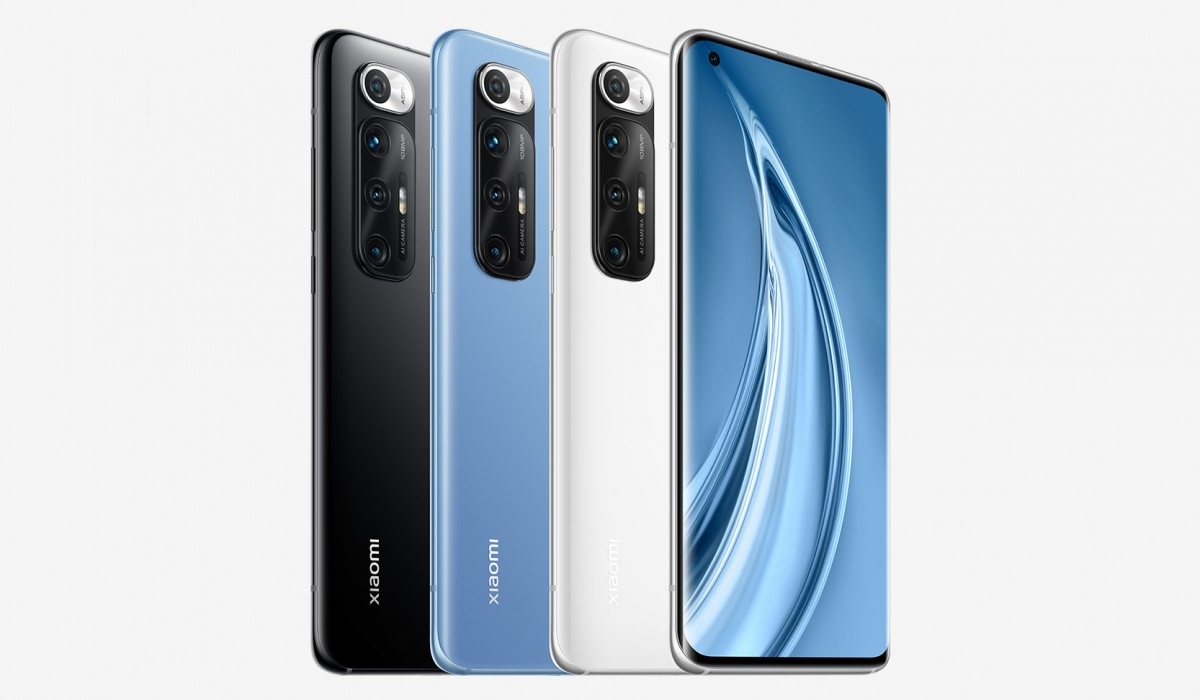 The device has a stereo surround sound consisting of a bottom-firing loudspeaker and a front-firing speaker housed on the top edge of the display. In fact, according to DxOMark, Mi 10S has one of the best speaker setups it has tested. It is tuned by Harman Kardon that adds the much-needed credit to the stereo sound setup as well.

When it comes to the powerhouse, the device runs on the latest Snapdragon 870 chipset with a 128/256GB UFS 3.0 storage along with an 8/12GB LPDDR5 RAM configuration. It is powered by a giant-sized 4,780 mAh battery that sits under the hood. You can use its 30W wireless charging or plug in a charger with a 33W wired charging plus, there’s a 10W reverse wireless charging support too.

Talking about the optics, Xiaomi Mi 10S sports a single 20MP front shooter as mentioned above. Flip the phone and you will see a majestic quad-camera island with four lenses vertically stacked in a 3+1 setup. Here, Mi 10S is using a Samsung 1/1.33-inch 108MP primary camera with OIS along with an 8MP ultrawide paired alongside 2MP macro and 2MP depth scanner on-board.

Xiaomi debuted Mi 10S in China with Android 11-flavored MIUI 12 out-of-the-box. The device is available at a price tag of CNY 3,299 or $506 for its base 8/128GB trim while the higher 12/256GB trim goes for CNT 3,799 or $583 in China. The first sale will begin on Friday, March 12 where early birds will get a 30W wireless charger free. Unfortunately, Xiaomi didn’t discuss the international availability of Mi 10S as of now.