Xiaomiâ€™s Subsidiary Pocophone or just POCO launched itâ€™s first flagship smartphone a few weeks ago and it was an instant smash hit. POCO F1 as it is called is the cheapest smartphone to sport top-of-the-line Qualcomm Snapdragon 845 octa-core processor when considering itâ€™s sub-20K price range when SDM845 is only available in smartphones which are either high-end or higher mid-ranged smartphones. Well, with all said and done, POCO F1 users were waiting for Android Pie 9 update and it seems like users will soon get to try their already faster smartphone on one of the best Android OS till date.

When released, POCO F1 had Android Oreo out-of-the-box with the skin of MIUI 9.6 but during the event, Poco promised an MIUI 10 update which it did roll out officially a few days ago. Poco has promised that POCO F1 will get two Android upgrades that are for Android Pie and Android Q. The MIUI 10 has indeed brought a number of features such as improved screen recording, security improvements, autofill support, navigation gestures, MIUI Calendar, and others.

But the matter of the fact is, it was still running on Android Oreo but not for long. Poco has stated that it is working on a stable version of Android Pie 9 beta update with the skin of MIUI 10 Global Beta ROM 8.11.15 which is in final testing phase and will soon be available. For those who are eager to get the Android Pie 9 beta update right now will have to do it via the fastboot mode which as known will be cumbersome for many people. On the other hand, POCO will launch the stable ROM update via OTA in few days and probably by December this year and since it is a global rollout, it will be available all over the world including Indian users.

The Android Pie update will actively fix a number of issues that the users including â€œtouch lag and wrong touch issueâ€ that many people reported earlier. The team responsible for the update is also actively working on Google Assistant which doesnâ€™t respond to â€œOk Googleâ€ command sometimes. Well, POCO F1 has surely brought high-end specifications to the users within a budget smartphone range. To conclude, if you are a POCO F1 user, it is just a matter of few days until the update is aired via OTA. 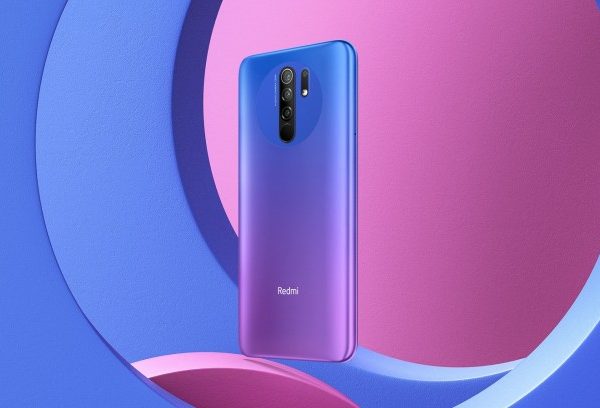 Android Android Devices Featured Poco Xiaomi
Upcoming Pocophone could be a Rebranded Redmi 9; Might launch as Pocophone M2 in Some Regions!