Search engine giant Google has reportedly applied for approval for exemption with the United States government that would allow it to do business with Huawei. If approved, this will allow Huawei & Honor to use Google apps and services together which are called Google Mobile Services (GMS).

Back in May 2019, Huawei was listed in an entity list by the US government thereby quashing Huawei & Honor from trading with any US or US-based company. This included GMS as well which is why most of the smartphones released post the ban was initiated don’t have any Google apps or services and are just stripped with Android OS since it is an open-source program. 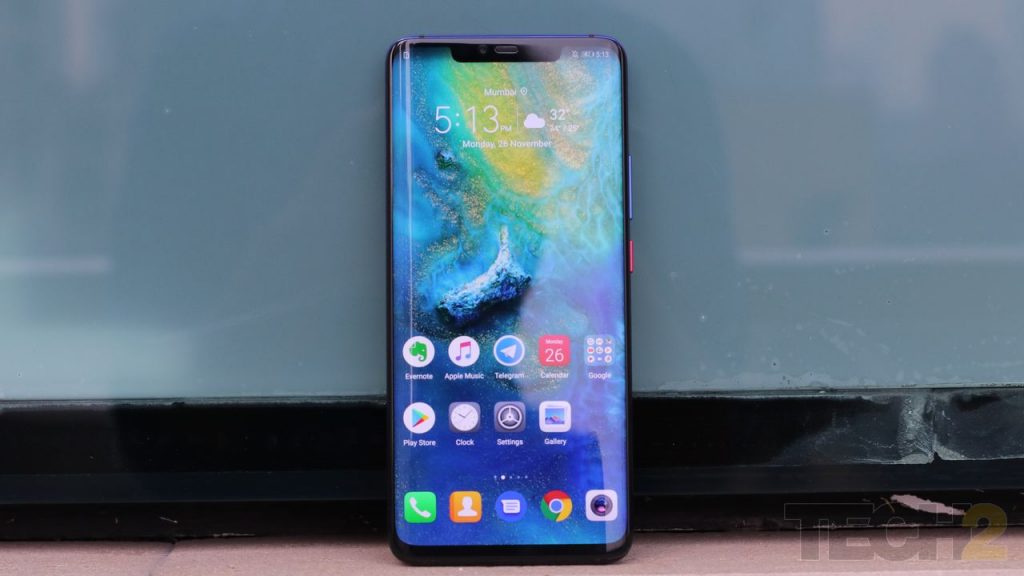 Getting an exemption would allow Google and Huawei to resume working again although the update on whether the US government will approve it is yet awaited. Microsoft obtained the license to trade with Huawei back in November 2019 allowing the latter to use Windows OS for its lineup up MateBook and other laptops.

Huawei released its version of GMS called Huawei Mobile Services (HMS) which although has a lot of apps, it is still in its infancy when compared to GMS let alone the gaps in apps and how limited the former is on Huawei & Honor smartphones. The Chinese OEM has managed to sell millions of units of its flagship and other smartphones without GMS outside China although getting Google apps and services back would allow it to get access to the rest of the world where it is suffering humongous losses due to the ban.

Once the approval is obtained, Huawei might follow this with an update allowing Huawei & Honor smartphones to get access to Google Services without risking their phone’s security by sideloading it or using other tactics to get Google work on their devices right now.