TikTok still not available for download, despite the ban being lifted

At the time of filing this, TikTok was still unavailable for download from either Apple’s App Store or Google Play Store. Despite the ban being lifted by the Madurai Bench of the Madras High Court, TikTok is still waiting on the sidelines, kind of.

Sources well placed in the Ministry have said that an official communication will be given to the companies once the court directive is received.

While the ban was lifted, it was made clear by the Madras High Court that the lifting of the ban would be subject to pornographic material not being uploaded on the app, failure of which would call for contempt-of-court proceedings to be initiated.

ByteDance, the Chinese company that owns TikTok, reacted to the news by stating that TikTok is “a platform to showcase their creativity”. The company further made it clear that “While we’re pleased that our efforts to fight against misuse of the platform has been recognized, the work is never ‘done’ on our end. We are committed to continuously enhancing our safety features as a testament to our ongoing commitment to our users in India.”

Love it or hate it, it is definitely impossible to ignore TikTok. In October 2018, TikTok was the most downloaded app on iOS, TikTok has around 0.5 billion users across the world, of which 119 million are in India alone. The 15-seconds of fame that TikTok brings, has made many phone users addicted to the app, that too globally.

With a separate app – Duyin – for the Chinese market, TikTok is an immensely popular short-form video sharing app that lets you make and share 15 seconds long videos, on any topic. There are many reasons behind TikTok’s mass appeal – ease in creation, sharing, and viewing of content; focus on promotion of localized content with the help of local challenges and contests; and, celebrity endorsements, such as the #TumbleweedChallenge posed by Jimmy Fallon.

Fun, entertaining, and addictive. That about sums up how billions of uses across the globe view TikTok. The app does have the potential to emerge as a potent social networking platform and a dependable marketing tool. Despite being stalled in India currently, TikTok is all set to be back, with a vengeance, so to speak.

While there is no official statement as such from Apple or Google in this regard, TikTok can only be reinstated on their respective app stores when they get the official directive revoking the ban imposed. 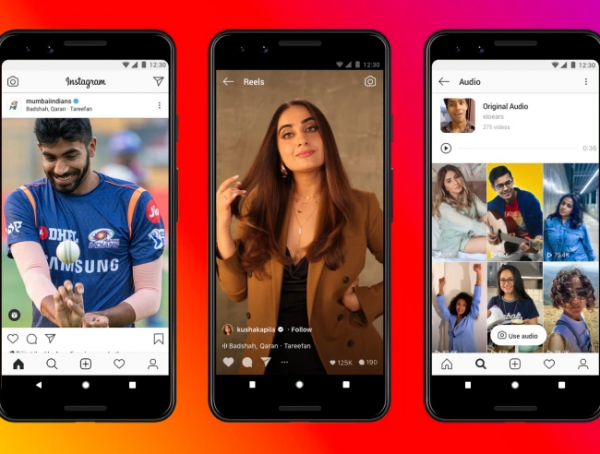