AirPods Pro launches silently on Apple’s site at $249: Should You Upgrade?

It was a bit of a wait but Apple launched its AirPods Pro silently on its website without the hocus focus of holding a launch event. Surprisingly, AirPods Pro is expensive at $249 but when tried, these buds are pretty nice when it comes to functionality, comfort, and sound quality in most cases which have given its standing among many of its rivals including buds from Sony and Amazon.

Talking about the design, Apple has made quite a few changes such as the stem is reduced to mere inches since the tech giant shifted components to the body. Furthermore. AirPods Pro are comfortable which could be because of improvements made in its redesign. First of all, a plastic part that would usually protrude towards the tips was a buzz kill as many people found it uncomfortable. Well, Apple has fixed it by removing it altogether. The second major improvement is the inclusion of Silicone tips that Apple had to sway in after trying with a lot of materials for its predecessors. 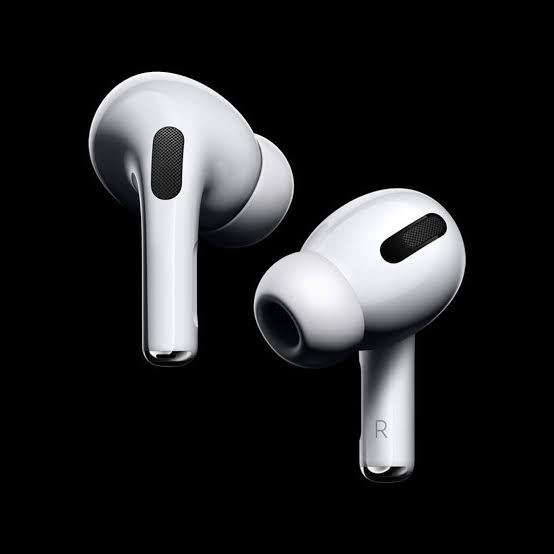 Turns out the Silicone tips that come with AirPods Pro are high-grade high-quality material. Apple has packed in three sets of tips including small, medium, and large sizes that must allow users to customize the pair and wear according to what they find comfortable. Once set up, AirPods Pro asks users to plug the Silicone tip and provides input on whether the tips are perfectly fit or need change that you can simply switch with the other tips available in the box so that you can find the perfect fit.

This is because ears can be different and in fact, there could be differentiation in right and left ears of any user which made it impossible for the standard shaped AirPods to fit in perfectly. However, with variable tips, AirPods Pro users can enjoy the privilege of switching the tips to get a perfect fit. They can also buy it in just a buck or so.

I tried AirPods Pro for a few hours and found it to be exceptional in terms of bass, mid, and highs although there might be some shortcomings as well. The buds let users switch between noise cancellation and transparency mode with a simple hold for a second to trigger the first and a few seconds of hold to trigger the second mode.

The noise-canceling feature is pretty sweet as it tends to keep the background jitter even if you are on a busy road or subway. Apple added a few vents onto the buds that take away the feeling of excessive pressure on the ears when the noise-canceling feature is active. Hold the arm for a few seconds to trigger Transparency mode that beams in some of the important announcements and allow you to hold conversations without removing the buds. This is usually great if you are traveling or going someone with AirPods Pro engaged and you won’t have to remove it to hear any announcements or so. 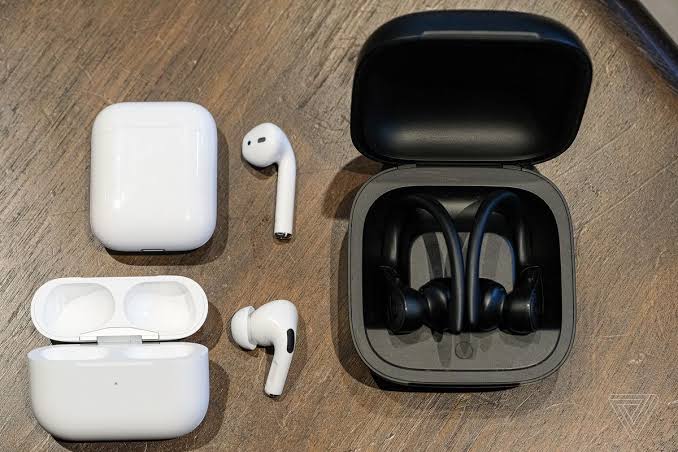 I know that there’s nothing like a perfect product and AirPods Pro isn’t that perfect as well. It’s a bit crappy when recording voicemail although the microphones pick up your voice during a call without any hitch. In fact, you will end up calling someone on a busy street or train without actually worrying about the hustle-bustle in the surrounding.

You can control songs, pause and play simply by squeezing the arm rather than poking it into your ears as you would in the previous iterations of AirPods. However, it cannot control volume levels so that’s something you will have to do manually with your iPhone or any other device you have paired it up with. Apple has switched to a more efficient haptic button rather than sticking to old tap interaction to ease the usability of the buds.

According to Apple, it will last for 4.5 hours on noise cancellation mode is active, which is a great feat. At the end of the day, AirPods Pro is available at $249 with six Silicone tips available out-of-the-box and it is extremely comfortable. It might not have an upper hand when compared to over-the-ears Beats headphones in terms of noise-canceling, the feature is on par when compared to its rivals including Echo Buds, Galaxy Buds, Pixel Buds, etc. 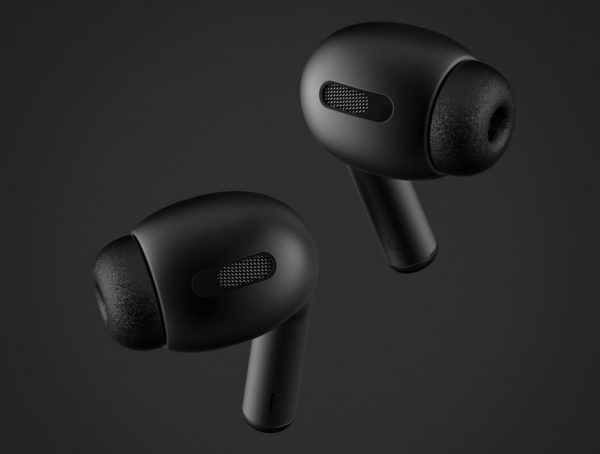