Apple held a September event which took place just last month where they launched their new iPad and the new Watches. A few days back, we also heard about the Apple October event where they will obviously launch the iPhone 12 series everyone is waiting for. However, this will not be the end of announcements for Apple as they are going to hold a November event as well.

The last event of 2020 from Apple will be for all the remaining products they have got to announce. This includes the Mac devices such as upgrades to the Macbook Pro lineup as well as the first-ever Macbook with Apple Silicon.

Now, it is a huge deal for Apple to launch a “Pro” device with their own chip rather than going for an Intel chip for one more year. So it obviously suggests that Apple is confident their chip can match or even perform better than the Intel chipset. If the launch of Macbook Pro is successful as Apple would expect, all of the Macbooks will be replaced with the Apple Silicon next year.

In addition to the Macbook launches, it is also worth noting that Jon Prosser reported the launch of AirTags has been delayed. Also, AirPods Studio which is said to be the premium noise-cancelling headphone offering from Apple in their AirPods lineup will not come at the October event but rather at the November event.

At the October event, we are definitely going to see iPhone 12 series but reports suggest that iPhone 12 Mini could be held back but it is also possible that the iPhones will be announced but the availability could be pushed. On the same note, we are told that the Apple iPad Air 4 availability will also be announced at the October 15 event. It is quite possible that Apple wanted to launch the A14 Bionic chip first with their iPhones rather than the iPad Air which is why they held its launch back. 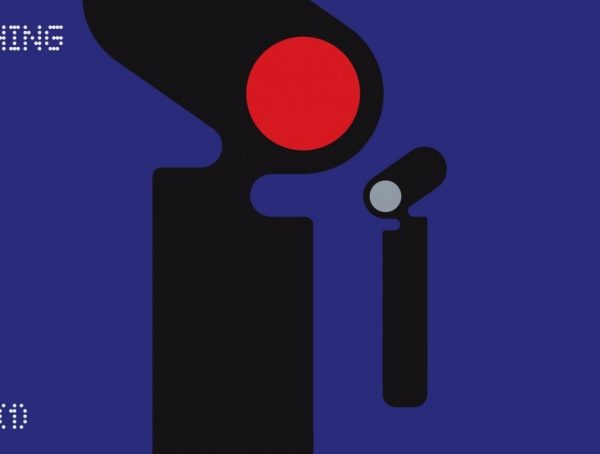