The foldable smartphone market is the rage right now. Almost all smartphone manufacturers have got their eyes on foldable and only a few brands did release their foldable offerings. And yes, there is a lot of space for manufacturers to fill in the foldable smartphone market. It has been a while since Samsung has launched its Galaxy Z Fold 2, which has to be the best foldable phone yet, and Huawei is planning to fill up space by launching its Huawei Mate X2 foldable phone on February 22. For those unaware, Huawei has already launched two foldable to date.

We all know that Cupertino-based tech giant is allegedly working on developing folding screen prototypes to test them internally. Foldable iPhone is one of the most rumored concepts but we are not really sure from what could be internal deliberation till now. From the previous reports, we understood that Apple has been testing around some foldable screen sizes. Although most of the screen sizes are unspecified, one of the displays is similarly sized as the iPhone 12 Pro Max. But it is worth noting that the company has not finalized the design and the foldable iPhone is not coming anytime soon. 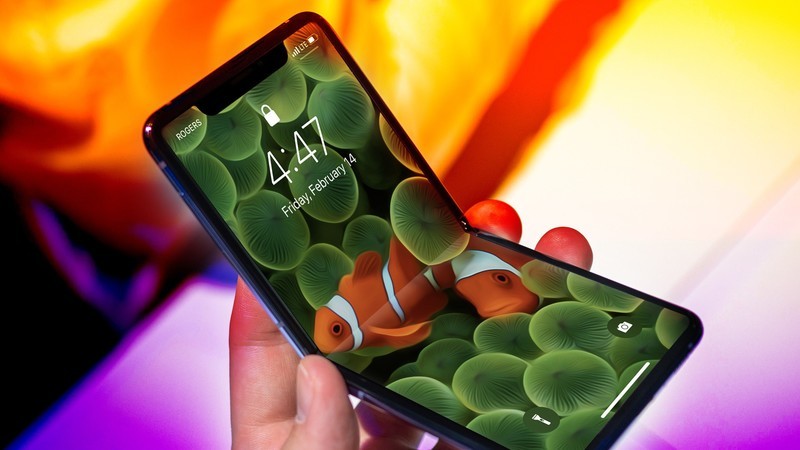 Apple is known for taking its time before adopting new technologies. While most of the companies strive to give the users their innovations, Apple takes its time by refining its innovations and deliver its features with better results and ground-breaking marketing. And this could be a similar case with the upcoming foldable iPhone. Now, according to the latest reports, this foldable iPhone might as well come with support for a stylus (Apple Pencil).

According to a report by PhoneArena, which cited analytics firm Omdia, the upcoming foldable iPhone comes with an Apple Pencil support and also predicts that the device will arrive with a clamshell design that would be between 7.3 and 7.6-inches in size. However, it is not clear whether we will get a new pencil design for the clamshell foldable device or it has to be carried separately. I mean, the current pencil is large and suits with an iPad, but foldable devices technically do not have the possibility to mount the pencil.

Tech Analyst and reliable Apple leaker Jon Prosser has also been giving out a lot of information around the possible Apple’s Foldable iPhone. According to his sources, Apple has decided to go with the clamshell design instead of the notebook size foldable design which we have seen on Galaxy Z Fold 2. Jon also said that the foldable iPhone would arrive in various color options to aim the device at a larger crowd. As mentioned earlier, it is very unlikely that Apple will launch its foldable this year. Jon suggests that the foldable phone could launch in 2022. 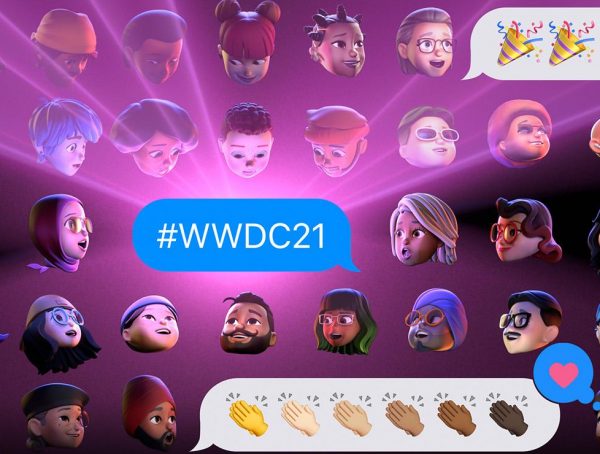